Sean Bratches, F1's managing director, commercial operations, is adopting a start-up mindset to the process of transforming the motor racing championship from a heritage brand into a motorsport-focused brand fit for the 21st century.

Zip-lines, table tennis and pinball machines wouldn’t immediately come to mind as things to experience among the fast cars and glamour of a Formula One race.

But in a bid to engage more people, the brand is adopting this playful element to move itself away from being only about the cars, how many A-listers you can spot on the grid, and the copious amount of Champagne.

So who better to turn this heritage brand into one that fits what people want from an experience today than Sean Bratches? The managing director, commercial operations, is a former executive vice-president of sales and marketing at ESPN with 27 years of experience in top sales and marketing roles with sports brands.

At the company’s new head office in St James’s Market, with a stunning view of the London skyline, Bratches tells Campaign that he’s trying to pivot Formula One "from a motorsport company to a marketing and entertainment brand that has motorsport at its heart".

It’s a bold statement, but the charming American is clearly determined to achieve it. After all, this is a man who abandoned his retirement – a life of family time, "woodwork, golfing, fly fishing, surfing" – after two years and moved 3,500 miles to take up the challenge. However, Bratches is no stranger to London – the avid Gunner and his four sons have been popping over to the city for the odd game at the Emirates Stadium for some time.

As he changes his focus to racing cars, Bratches says that, even though Formula One is a 67-year-old entity, he’s looking at it as a start-up. "One that has a global brand close to half a billion fans and a very strong economic model but one that is poised to grow," he explains with a strong Connecticut accent.

This may be the breath of fresh air that the sport, which has felt rather inaccessible for many people, has been searching for. "On the commercial side we’re trying to put the fan in the middle of every decision that we make, creating a more fan experience," Bratches says. 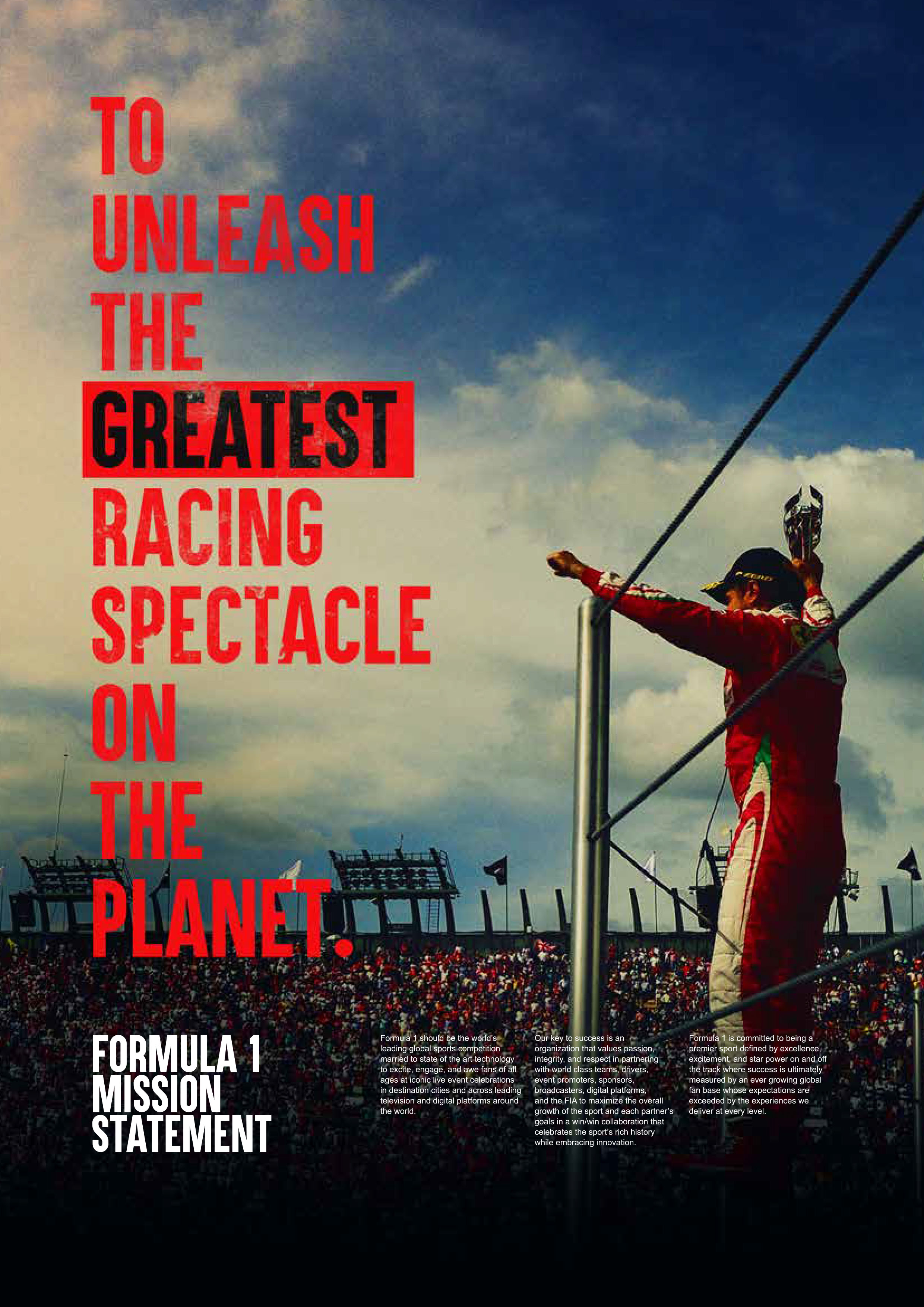 He joined the company in January alongside Ross Brawn, managing director of motor sports. Their appointments in new roles took effect with the completion of Liberty Media’s acquisition of the business from private equity firm CVC Capital Partners for $4.4bn.

Since then chairman and chief executive Chase Carey and his team have been hatching a plan to take Formula One to greater heights – or, as their new ethos puts it: "to unleash the greatest racing spectacle on the planet".

Bratches explains: "This sport has thrived despite the fact that it hasn’t had a 21st-century business or commercial engine behind it, which is a testament to the value of the sport. We’re really trying to detonate this extraordinary brand, which has been relatively dismissed from a commercial side historically."

In just nine months, he claims the sport has managed to increase global TV ratings, and attendance for all but one race. However, at the time of publication, he falls short in providing figures other than the example of the 2017 Italian Grand Prix at Monza, which attracted a record number of spectators – 185,000 over the four-day weekend, which was 15% higher than the previous record, set in 2000, and a 32% rise year on year.

Bratches explains that there are five main areas that the team is focusing on for the fans. This includes bringing the "back of the grid closer to the front" to create more opportunities for overtaking, after Formula One’s research found that the competitive element is what people find most exciting.

By creating events in cities around the Grand Prix races, Bratches is opening up a sport that has felt very exclusive to a wider audience. "While we believe that a degree of exclusivity is critical to the aura of the sport, we are trying to create seams in that veil where people can touch our content," he says. 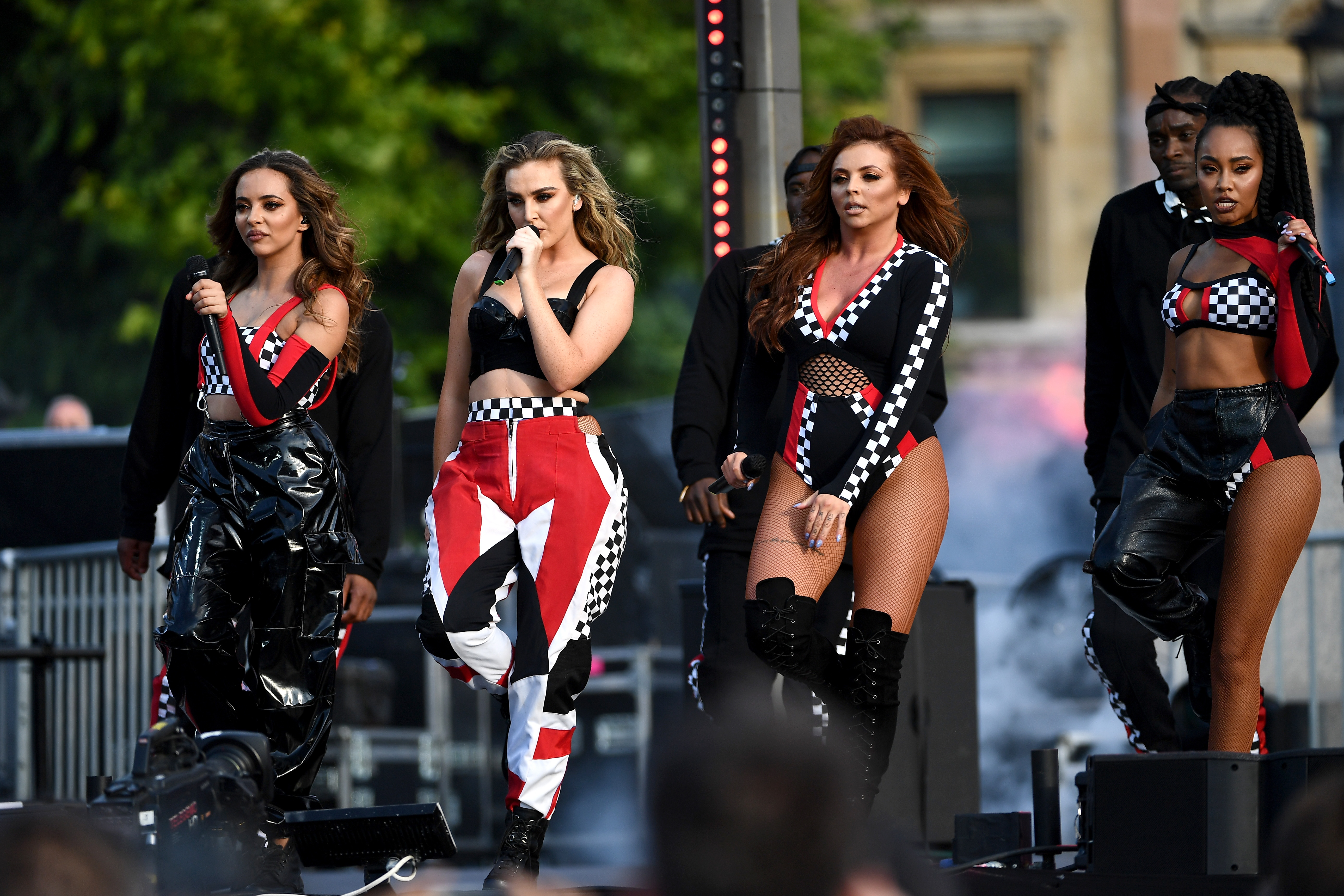 So when Formula One Live came to London earlier this year, the experience featured mainstream music artists such as Little Mix, Bastille and the Kaiser Chiefs, as well as racing cars driving up and down Whitehall. It was the first time that all 10 Formula One teams had come together outside a race weekend.

For those attending the races, they can now experience the thrill of a fast car. At every Grand Prix there are now two-seater cars that fans can win the chance to try out.

Bratches calls this putting the "spectacular back into the spectacle" and explains that, along with the zip wires and table-tennis tables, there are Heineken bars in the paddock, as well as a Scalextric for people to race each other.

For those interested in the tech behind the cars – 30% to 40% of the energy that powers the cars is from brake and exhaust heat – there is a "power unit" (not an engine) that people can take a look at in the paddock. Bratches adds that there is also a story around this tech that he wants to get out.

Last but not least, he wants to "humanise these gladiators that sit in the vehicles and tell their story".

Experience isn’t the only way to engage wider audiences, so to tap into a younger demographic Formula One has also ramped up its digital presence. Ahead of the British Grand Prix earlier this year, the brand partnered Snapchat to create exclusive content for the platform.

"We’re reimaging the entire digital platform right now," Bratches explains. "As the most technologically advanced sport on the planet, we have some of the most sub-optimum digital assets on the planet."

There are also plans to create a non-live, direct-to-consumer OTT offering so that consumers can have direct access to Formula One’s content.

Bratches has been working with Edelman to help transform the brand and is enlisting the help of Wieden & Kennedy London to launch a new brand positioning and logo before the 2018 season. 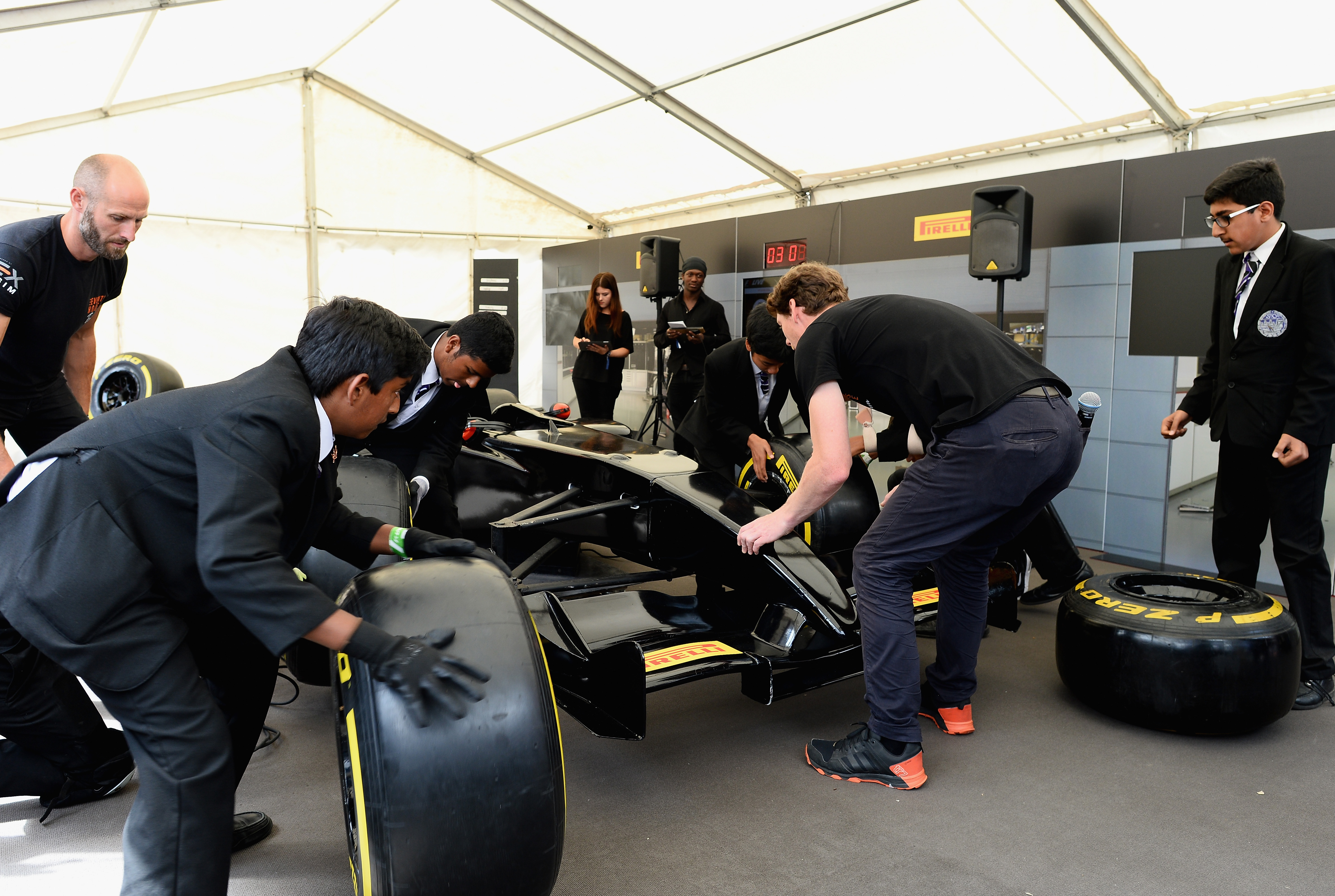 Also for next year, there will be fan festivals in city centres hosting or near the Grand Prix, with live music, fashion and showcars, as well as educating school children on the sport by allowing them to change tyres.

Bratches clearly has a lot on his plate, but with almost three decades of experience under his belt – not to mention his love of sport – he’s a strong contender for pole position.

Formula One marketing chief: we're not trying to replace broadcasters

McLaren boss Zak Brown on the future of Formula 1

Global brands' future in the age of Trump