Electric-powered racing series Formula E is coming to the streets of London for the climax of its next season, with plans in place for a circuit around the East End's Docklands.

The 1.5-mile racetrack will be built along the Thames waterfront, including via the Royal Docks, and starting and finishing indoors at London's Excel exhibition centre. 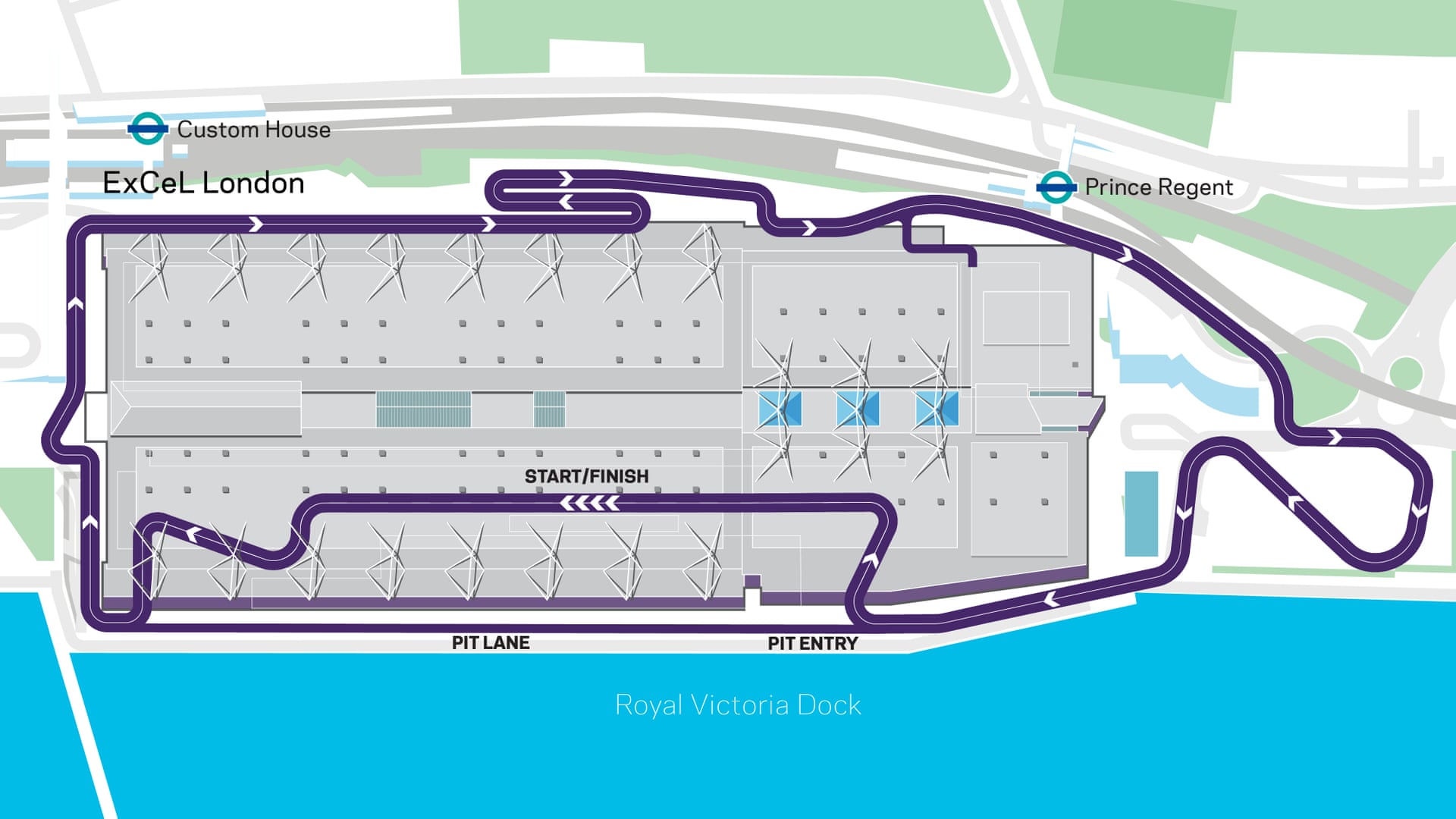 The news marks a return for the ePrix, which has not been held in the UK since 2017, when it was run on a circuit around Battersea Park. But opposition from local residents at the time led to it not returning to the area.

Next year's London race will take place over the weekend of 25 and 26 July. It will be the culmination of the 2019/20 season.

Its return could pique the interest of UK brands looking to commercially align themselves with the series. Late last year, lager brand Heineken was brought onboard to create experiences for fans of the sport.

Alejandro Agag, Formula E's chief executive, said that "every motor sport series would love to host an event in London".

"We have a growing base of knowledgeable and passionate fans in the UK, and this race adds to a fantastic summer of sport as a world-class event we hope Londoners can be proud of," he added.

With electric and hybrid automotive technology attracting greater levels of investment, more car brands are embracing the series. Next season will see Porsche and Mercedes join the likes of Audi, BMW, Nissan and Jaguar.

The series is in its fifth season. The next race will be in Hong Kong this coming weekend, and broadcast on the BBC. British Virgin Racing driver Sam Bird, who is currently third in the championship, told BBC Sport: "I was fortunate enough to win one of the previous London ePrixs, in my home town. It's great that motorsport is coming back to the UK, with such a large fanbase."