Carmaker gave visitors a chance to learn and perform stunts and star in a film trailer.

Ford gave consumers the chance to appear in their own movie trailer as a stunt driver. The experience, winner of the Digital Experience category at this year’s Campaign Event Awards, was created by Imagination and took place in London, Paris and Madrid between October and December 2017.

Those who signed up to the challenge were sent a call sheet, storyboard and script ahead of the event. Part-immersive theatre and part-thrill ride, participants learned Hollywood-style feats from professional stunt drivers, including moves such as drifting and handbrake parking into spaces. They then took on the role of a racer turned getaway driver attempting a casino heist in Go Faster, a film styled along the lines of Ocean’s Eleven. Guests were immersed in an energetic Ford environment for four hours.

The car chase was filmed so that people could leave the experience with their own film trailer – the trailers as well as posters were turned around by a team of on-site editors and distributed digitally with personalised in-character content. The aim was to turn participants into online celebrity advocates – they were encouraged to share the trailer via social media, leading to their friends and others watching it, thus Ford could engage the masses with a compelling movie asset. Every touchpoint sought to create a strong, emotional connection to the brand and turn a new audience into Ford ambassadors. 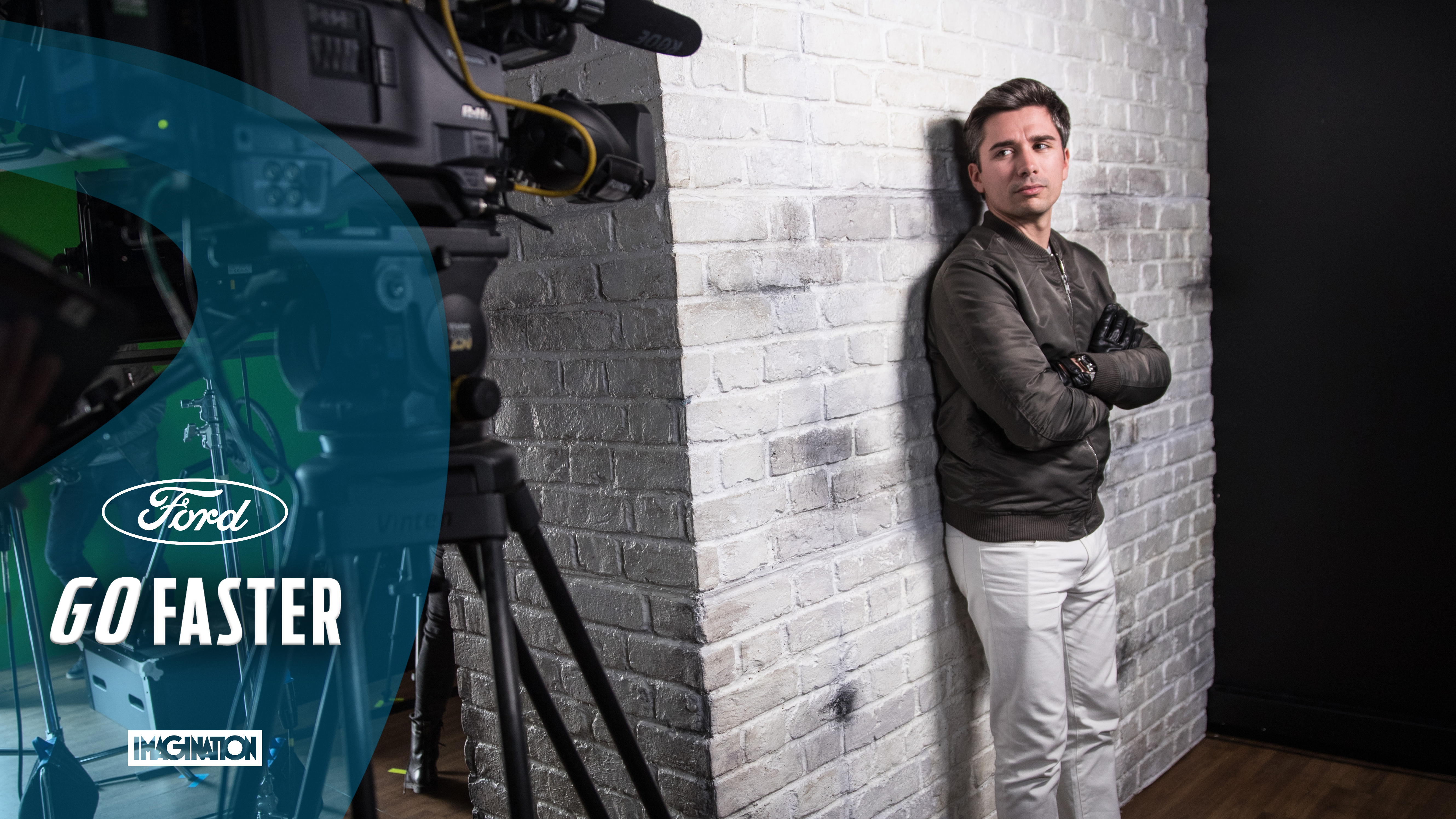 Kathryn Butterfield, senior creative strategist at Imagination, says the activation harnessed the power of experience in a "totally new way". She adds: "We brought together immersive theatre and visceral driving thrills within a consumer experience. Beyond that, we turned the consumer into the star of their own Hollywood movie. This creates a whole new level of shareable assets that tap into the power of social networks, digital media and endorsement."

For the agency, the biggest challenge was connecting up marketing, PR and event expertise into a new, integrated formula to make this model work. "On a more functional level, though, we faced the challenges of shooting a movie for a character who hadn’t yet been cast – you," Butterfield says. "The trials of editing hundreds of movie trailers per day, on site, cannot be overstated."

For Andrew Merryweather, brand experience manager at Ford Europe, the activation’s success was based on a change in campaign approach. It started with audience passions such as experiences, fast cars and movies, before moving on to building a programme around how Ford could authentically deliver the experience.

Merryweather says the activation encompassed a great idea that appealed to the audience, combining a strong promotional plan, pre-event communications and an exciting experience on the day. Most importantly, it had shareable digital assets and content.

"One of the biggest challenges was to change the mindset of Ford to become a provider of entertainment, rather than an automobile manufacturer," he says. "We had to convince the team that a consumer would pay up to £99 each to come to a Ford event – all traditional shows and events are free – and take the leap to go live and start selling tickets."

With all events being sold out, Merryweather adds that one of the big learnings is you actually need to charge a reasonable amount to give substance and credibility, plus guarantee attendance on the day.

How New Balance's AI activation rewarded women for standing out