Ahead of Campaign's Future Fit conference Copa90's James Kirkham explains the impact of on-demand content and the next generation of fans.

Football and music often seem intrinsically linked. They’re the world’s greatest common denominators, with football often seeming like the world’s first language. Both can create unity, bring people together, heal division. But there is another powerful similarity: how fans demand and drive new consumption behaviour.

Consumption of music flipped 18 years ago with the dawning of Napster. Overnight, a model flipped on its head. An industry became driven by consumer control. And newly-empowered fans were accused of theft and piracy by the world’s largest corporations.

In the run up to this year’s Brit Awards, figures were released by the BPI showing that UK music is enjoying its fastest growth in consumptions since the late 1990s. Nearly two decades since Napster, it seems the dust has settled with everyone winning.

Fans’ desires have been met by the ubiquity and ease of streaming technologies, and the establishment of a limitless on-demand long-tail music culture without massive costs. Spotify rules. You Tube is the go-to music search engine for teens. We’ve never been more saturated with gigs, festivals and live events to cement this fandom. And now, football media is undergoing a similar transition.

As with music, the previous powers that be have been slow to react, and fans are driving this speeding car.

So, as we approach a Russian World Cup in June - a tournament which will affect the lives of over 3 billion people, and as Amazon is strongly rumoured to be entering the UK’s Premier League rights game, the time is right to acknowledge the scale of change and address just what it means for both consumers and brands alike. 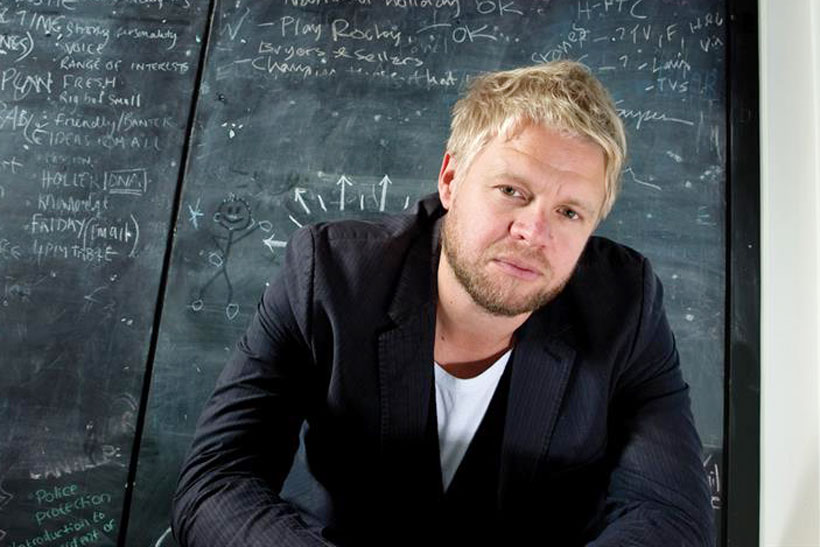 Where you see it, where you don’t

Facebook’s live streaming of Mexico’s top soccer league was barely noticed in the UK where our obsession with Premier League is absolute. But this small addition to the Facebook empire means a lot - as a test bed for what what’s next.

Streaming to Facebook is nothing new, but the size of such a commitment is worthy of serious note because of what happens when you layer on to the game the technology, interaction, and intricacies of the platform.

Fans also want a sense of togetherness in a world where we no longer huddle around the weekly match on TV with family and friends.

Togetherness now comes by being connected to the world via the mobile device portal in the palm of our hands. What’s more, the social side of sport can be exploited too, as fans choose to message about and around the game from the very same platform they’re watching it on.

It’s seamless and easy and driven by audience yearning for simplicity. It’s also satisfying an increased appetite for encapsulating the event in a moment.

So younger consumers’ demand today is less for viewing the full 90-minute product, more about a little snack of action to give a taster of just what happened off which they can creatively riff making their own memes and graphical assets to perpetuate the moment making it travel further and last longer.

The democratisation of creativity layered on top of the social engine means sports like football now get carved up into a million moments with audiences the new editors and directors of the action.

The influence of gaming

Gaming has become a huge influence on modern football and changes in how it is consumed – as demonstrated by Adidas’s use of an EA FIFA 18 game character to advertise its new Predator football boot signalled something huge going on beneath the water.

The new generation of fan is less tribal with an encyclopaedic knowledge from gaming and being immersed in player statistics and intimate details of players, teams, leagues and federations which is driving popularity in and the value of rights for lesser-known leagues - from Asia, to Major League Soccer in the US.

Many young consumers now see little difference between playing the football game and watching the ‘real’ game itself.

Fans play games before watching an actual match, role-playing and scenario-planning through the actions of graphics and avatars. Worldwide, large swathes of people get together before Champions League and Premier League ‘super games’ by taking control of the exact same teams and seeing how the real football product might play out.

As the world evolves rapidly around us, players are not immune to maximising their own brand and becoming the most important broadcasters of all.

Absolute proximity to super heroes via Snapchat and Instagram has made press conferences and club transfer announcements secondary to the power of a player broadcast. Such live, constant, authentic storytelling is now expected by fans and valued above traditional news sources.

These are just a few of the many changes in football media, and more will come. And as with music, it will take the establishment time to catch up and recover. But a new equilibrium will be established - one driven by fans and their desire for a seamless, authentic, on-demand lifestyle already changing football forever.

James Kirkham is Head of COPA 90 and will be speaking at Campaign’s Future Fit conference on the 15th March. Tickets for the event are available here.

'We are not unique any more': Nissan Europe CMO Philippe Saillard on the brand's next reinvention

How Lucozade aims to 'cut through' fitness market with Anthony Joshua

How brands can capitalise on the new sports marketing opportunity