FMCG brands are adapting to be match-ready in a changing market. 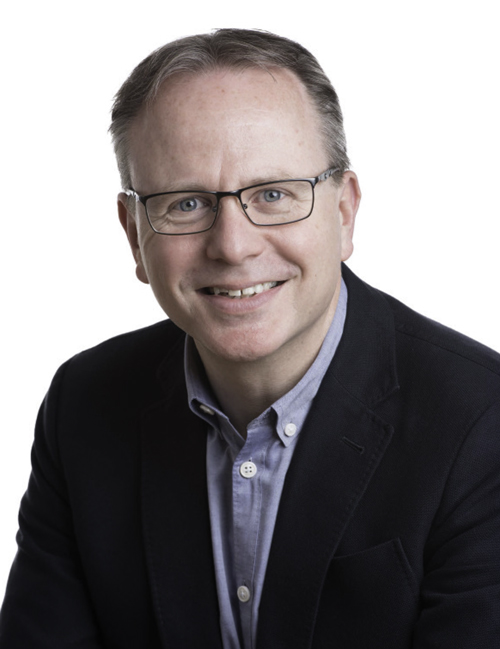 The FMCG formula for success used to be quite simple. You would get on side with the "big four" retailers, strike the optimal balance between quality and price, get your positioning really tight and work with great people to deliver remarkable communication.

Today’s retail environment is very hard to navigate. It was once safe to bet on the "big four" – you could afford to over-trade with them because they were outgrowing the rest of the market. However, the growth today is in discounters and ecommerce. The discounters want "A" brands to drive footfall and provide a price benchmark for their own brand but are not interested in a long-term partnership. Ecommerce is attractive but is expensive and requires a new set of skills at a time when teams are getting squeezed.

So what is the answer? The clues often lie where big money is being invested, and two huge deals have caught my eye over the past few weeks.

Danone’s $12.5bn acquisition of WhiteWave Foods can be looked at in two ways: buying into a short-term trend but also buying into new capabilities and retail channels.

WhiteWave has had a huge success with Alpro and Silk as a predominantly young, female and urban audience switch to a non-dairy diet that is motivated as much by lifestyle as health. Danone is acquiring a set of marketing skills that traditional FMCG companies have been struggling to develop organically – the ability to connect with a very specific target in a way that feels relevant and authentic. A type of marketing that seamlessly blends traditional media with a combination of social media, paid advocacy, product-based experiential activity and exploration of new retail channels.

Unilever’s $1bn acquisition of Dollar Shave Club is equally progressive. While Unilever gets to have some fun engaging Procter &Gamble in the shaving category, it also buys access to new capabilities and new channels. Selling direct to the consumer is notoriously hard for the FMCG mainstream. Their big retail customers hate the lost sales and their consumers generally don’t see the point. The beauty of Dollar Shave Club is that it’s a business designed for direct to consumer. It makes sense to buy Dove Men & Care  moisturiser alongside your month’s worth of razors.

It is an amazing time to be working in FMCG. The old rules and conventions are changing and the new solutions are only just starting to emerge. There are no easy answers but I would recommend the following three tips to build brand fitness:

Dollar Shave Club was founded in 2012, offering a subscription service that sells blades for as little as $3 a month.

At launch, it released a YouTube video (pictured) in which founder Michael Dubin claims the product is "so gentle a toddler could use it". The website crashed, but the blades sold out in six hours. The film has been viewed more than 23 million times.

Unilever’s offer of $1bn is five times estimated 2016 revenues. The company is not yet profitable and it lost share last year as rivals launched their own online razor offerings..

Disrupting the disruptors: how Unilever plans to rock the boat

Why FMCG brands need to rethink their purpose