Wimbledon, the globally-renowned tennis competition, serves up its first game today, and to celebrate, Brand Republic takes a look at some of the tournament's more recent brand sponsors and campaigns.

Robinsons has today announced it will sponsor Wimbledon until at least 2020. This year the drinks brand is celebrating its historical sponsorship of the tennis competition with a ‘Great Robinson’s Ball Hunt’ involving Tim Henman and a social media treasure hunt.

Jaguar signed up as the official car sponsor of Wimbledon All England Lawn Tennis Club.

As part of this sponsorship deal, the luxury car brand provided 170 luxury vehicles for the event, as well as an OOH advertising and a short film of Jaguar brand ambassador José Mourinho being given his first tour of Wimbledon by Tim Henman.

Stella Artois is using a Google Cardboard virtual-reality app to allow consumers to experience Wimbledon's All England Club courts from the bird's-eye perspective of Rufus the Hawk, the Championships' official pigeon-scarer. 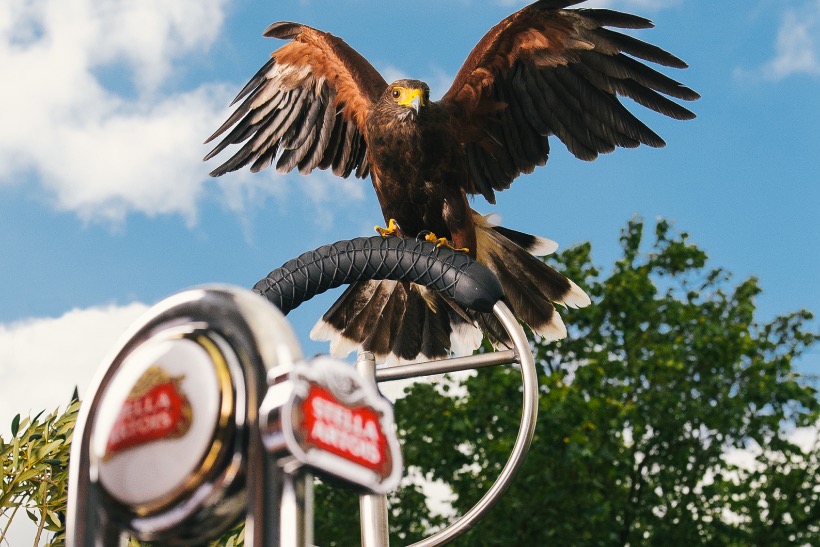 ‘The Perfect Flight’ pop-up takes place today (29 June) at London's Waterloo Station. It will house the ‘Fly Like Rufus’ app experience, featuring 360-degree views from above the courts. 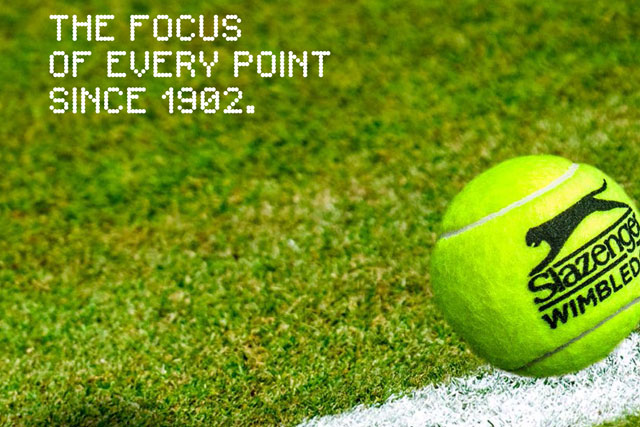 Sports Direct launched a campaign for Slazenger to mark the brand being the official ball supplier to Wimbledon since 1902. Created by Antidote, the ad featured the strapline "the focus of every point since 1902".

Not a sponsor of the tournament, but Morrisons showed its support for British tennis ace Andy Murray, by changing the name of its Wimbledon branch to Murrisons. The supermarket has also renamed its strawberries to "Straw Murrays".

Two years ago Evian worked with agency We Are Social on a multi-channel campaign to capture the public's imagination and get them dancing to the "Wimbledon wiggle".

The All England Club also launched a creative campaign, called 'Wimbledon Awaits', to build anticipation for visitors. It ran from the tournament's local train station to the grounds. 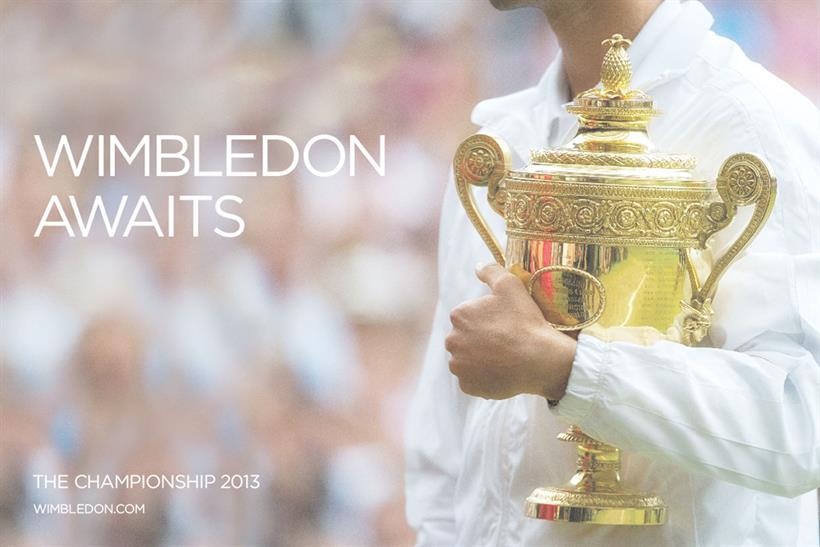 Devised by Space, it featured Wimbledon photography, accompanied by a range of messages such as "tradition awaits" and "drama awaits".

Ahead of Wimbledon 2013, The Women's Tennis Association celebrated its 40th anniversary with its "40 love" campaign, including TV ads starring female tennis legends of the past and present. It was the brainchild of WTA's in-house creative team.

Sony revisited its iconic "balls" TV ad to promote its 3D coverage of the Wimbledon finals. The online campaign's video, created by Crayon, featured thousands of tennis balls bouncing through the streets of suburban Wimbledon.

Britvic-owned squash brand Robinsons launched a tennis themed on-pack promotion ahead of Wimbledon 2011 to encourage families to play tennis together. 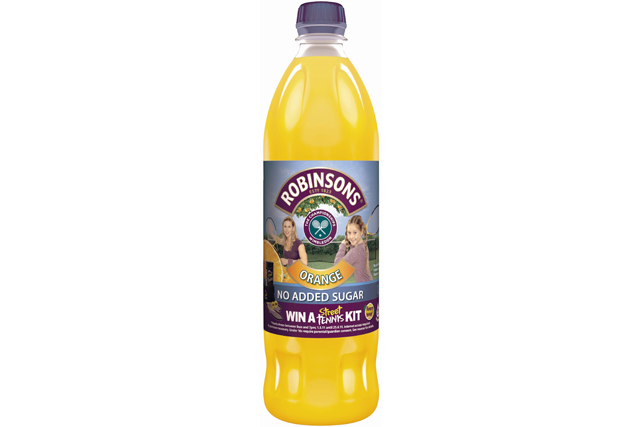 Consumers had the chance to win a ‘Street Tennis Kit’ by entering a promotional online at a dedicated website.