It was particularly apt that, on the morning of The Future Laboratory’s inaugural Global Futures Forum, co-founder Martin Raymond challenged the government policy on immigration. "Geographical diversity, along with ethnicity and gender, are among the most powerful drivers of innovation," Raymond said, as he warned that the government could compromise the success of businesses in the UK.

For while the conference focused on the challenges of the disruption, dislocation and underlying uncertainty of our age, the individual rather than any given media platform remains the biggest driver of change in business. 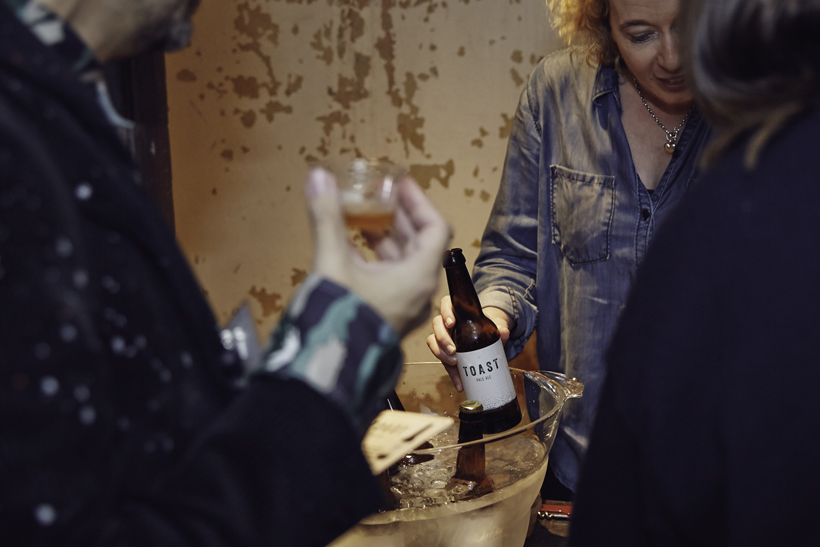 Trevor Hardy, chief executive of The Future Laboratory, said that consumers had always believed the key to our future was going to be rooted in technology. There was hope that technology would save us. Yet, increasingly, people realise that not only is this not going to happen but it has created new problems to solve. He believes there is an entire generation of consumers who view the world through the lens of the meteoric rise of Mark Zuckerberg, seeing his journey as the rule rather than the exception. Hardy explained: "There has been such a focus on winning. But this culture of fail fast and ‘good enough is good enough’ is going to be challenged and we will see a refocus on skills acquisition and learning."

With this in mind, here are five key trends from the conference:

1) Experience as the salve to sensory deprivation

The "experience economy" has been top of the marketing agenda for some time and Future Laboratory research states that 72% of millennials are spending more on experiences than physical things. In line with this, the growing focus on creating real-world experiences is increasing. "There is going to be a rebalance of connectivity with a greater focus from brands on people’s feelings, emotions and moods. They are analogue pursuits, and difficult to scale, but we will see a return to human connections," Hardy explained.

It appears that our digitally driven, always-on ecosystem has left us all in need of a cuddle. Inge Theron, founder of FaceGym, which claims to be the UK’s only gym studio for the face, said consumers want to be nurtured now more than ever. She explained: "When designing our flagship store, we have focused on creating an environment where you can be nurtured or cuddled, rather than the clinical white spaces of brands such as Clinique, as that is what people are seeking out today."

Standalone innovation units may be one of the most common blueprints for disruption at established companies but, according to David Rowan, editor of Wired, this approach doesn’t work. Instead, Rowan argued that, for established businesses wishing to challenge the status quo of their own business models, making the right creative partnerships is vital. He pointed to the success of smart incumbents such as General Electric, which have partnered crowd-based organisations to drive innovation and speed up the pace of change.

Then when things work, they take them in-house. "The smartest innovators understand that they don’t have to make everything and own anything," Rowan explained.

Established businesses can give start-ups access to supply chains. He added: "The start-ups are in a Darwinistic battle of survival and established companies don’t think like that." Rowan believes that people coming together with different skillsets is the key to driving change.

According to The Future Laboratory, people are tired of spending their emotional energy on content that causes anxiety. It is a shift that is having significant implications for brands such as The New York Times, which provided grief counsellors on Facebook Live for those traumatised by terrorist attacks.

Pointing to research that found participants would prefer to administer electric shocks to themselves than be left alone with their thoughts for six to 15 minutes, author and research scientist Susan Greenfield argued that we need to reconnect with ourselves. "That inner narrative is so important and if you’re dependent on always-on external traffic [you can’t protect that]." According to Greenfield: "It is as if [consumers have] turned themselves into a visual computer." She said the key question among them is: "If you don’t look at me, how do I know I exist?"

It is a trend that has significant challenges for business leaders, who are failing to provide this near-
constant stream of affirmation needed to engage young employees. Greenfield said leaders must ask themselves: "How do we bring out the best in a workforce that needs incessant stimulation?"

5) A new covenant for trust

Arguably the biggest disruptive force in marketing has been the breakdown of trust between consumers and the world’s biggest institutions and brands. In the wake of Volkswagen’s emissions scandal and Samsung’s ill-fated Note 7 handsets, Hardy warned that we are in the midst of a "consequence-free society". He believes that brands must escape the endemic short-termism of quarterly reporting to set new long-term, sustainable horizons: "With such a depletion in consumer trust, the role for great marketing thinkers is to be the ones to rebuild a new covenant of trust." It is a shift that challenges marketers to escape the endemic short-termism of the "fail fast and break things" mantra.

Why marketers should strive to build beautiful brands

Six of the best: key trends to drive campaign success in 2017

If John Lewis did weather forecasts, I'd be the first to sign up

How to build brands people love

Do influencers matter more to brands than fashion mags?

Media agencies should be in fear of automation

The censorious trend is a threat to creativity

A view from Dave Trott: The wrong criterion