The recent Dove blowup was far from the first offense.

On Friday, makeup artist Naomi Blake shared a screencap of a Dove ad that instantly went viral. The images, which were two-thirds of a GIF shared on Facebook, showed a black woman—later identified as Nigerian model Lola Ogunyemi, who said Dove never briefed her on how she’d be portrayed—removing her shirt to reveal a white woman. Blake’s post inspired a flood of tweets and Facebook comments highlighting the ad’s implication that black women could use Dove’s products to literally wash away their skin color.

Dove pulled the ad immediately and issued a statement the next day saying that they "missed the mark in thoughtfully representing women of color and we deeply regret the offense that it has caused." But their campaign is far from the first time that a personal care brand has botched its handling of race. From the earliest days of advertising to earlier this year, here are five more executions that drew outcry over racism. 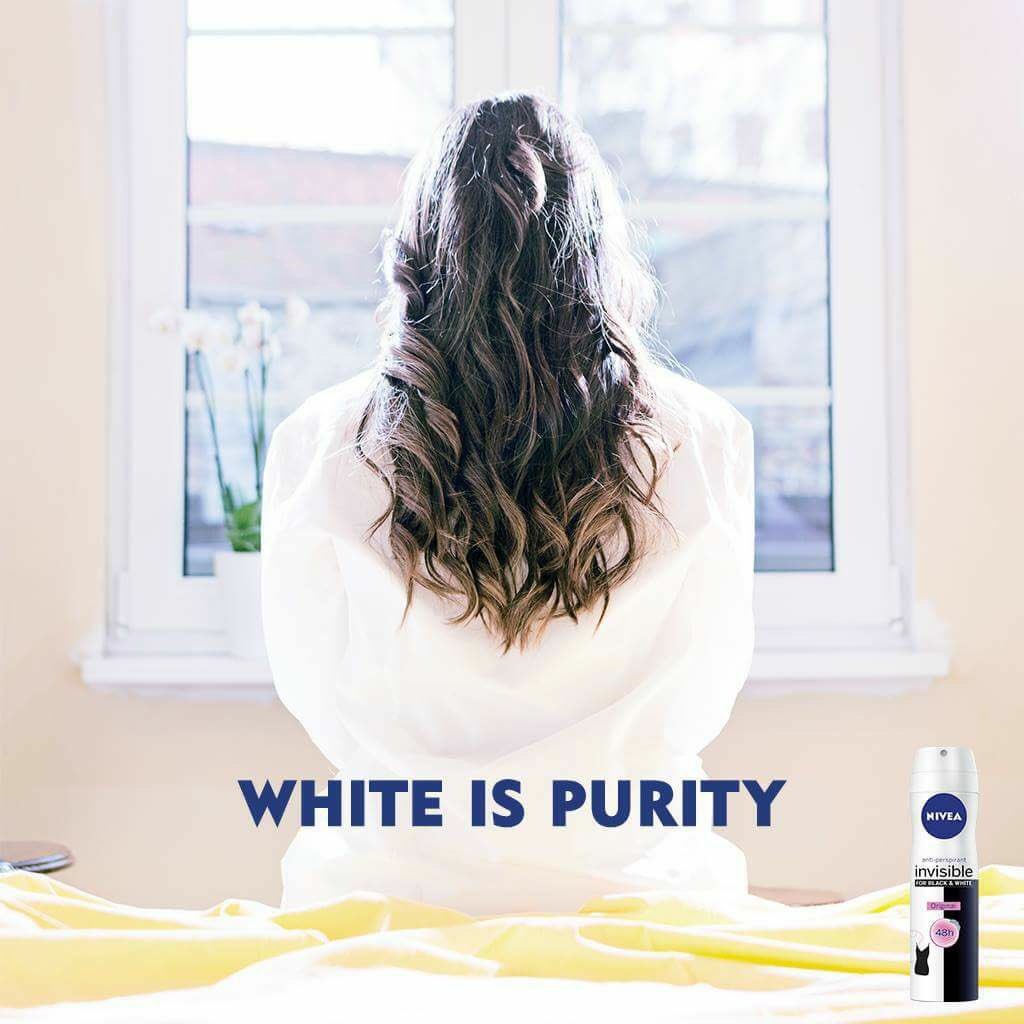 Earlier this year, the German firm tried to market its latest anti-perspirant in the Middle East using the tagline "White Is Purity." The backlash was immediate, with many commenters noting that the slogan sounded like a chant from a KKK rally. Which was hard to deny — actual white supremacists, including "alt-right" 4chan users, posted that they were delighted that the brand "has chosen our side." Nivea’s apology: "The post was not meant to be offensive." 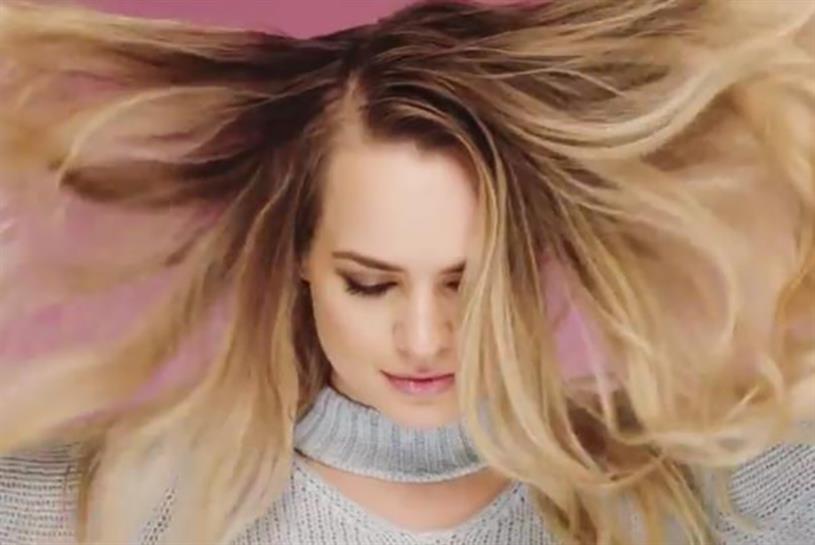 Even brands whose customer base is overwhelmingly black have faced backlash about their handling of race. Since at least 2015, Shea Moisture—whose products were previously formulated specifically for textured hair—has been trying to garner more white customers; when a recent campaign for the brand featured only one black model among a handful of white women, backlash from loyal black customers was swift. The brand soon apologized, "We really f-ed this one up." No word, though, on whether it’s backing off its marketing to white women.

Commenters on this weekend’s debacle were quick to recall a 2011 Dove ad for a different body wash, which visually positioned two black women as the "before" to a white woman’s "after." After similar outcry, Dove issued a statement that ended, "All three women are intended to demonstrate the "after" product benefit. We do not condone any activity or imagery that intentionally insults any audience." 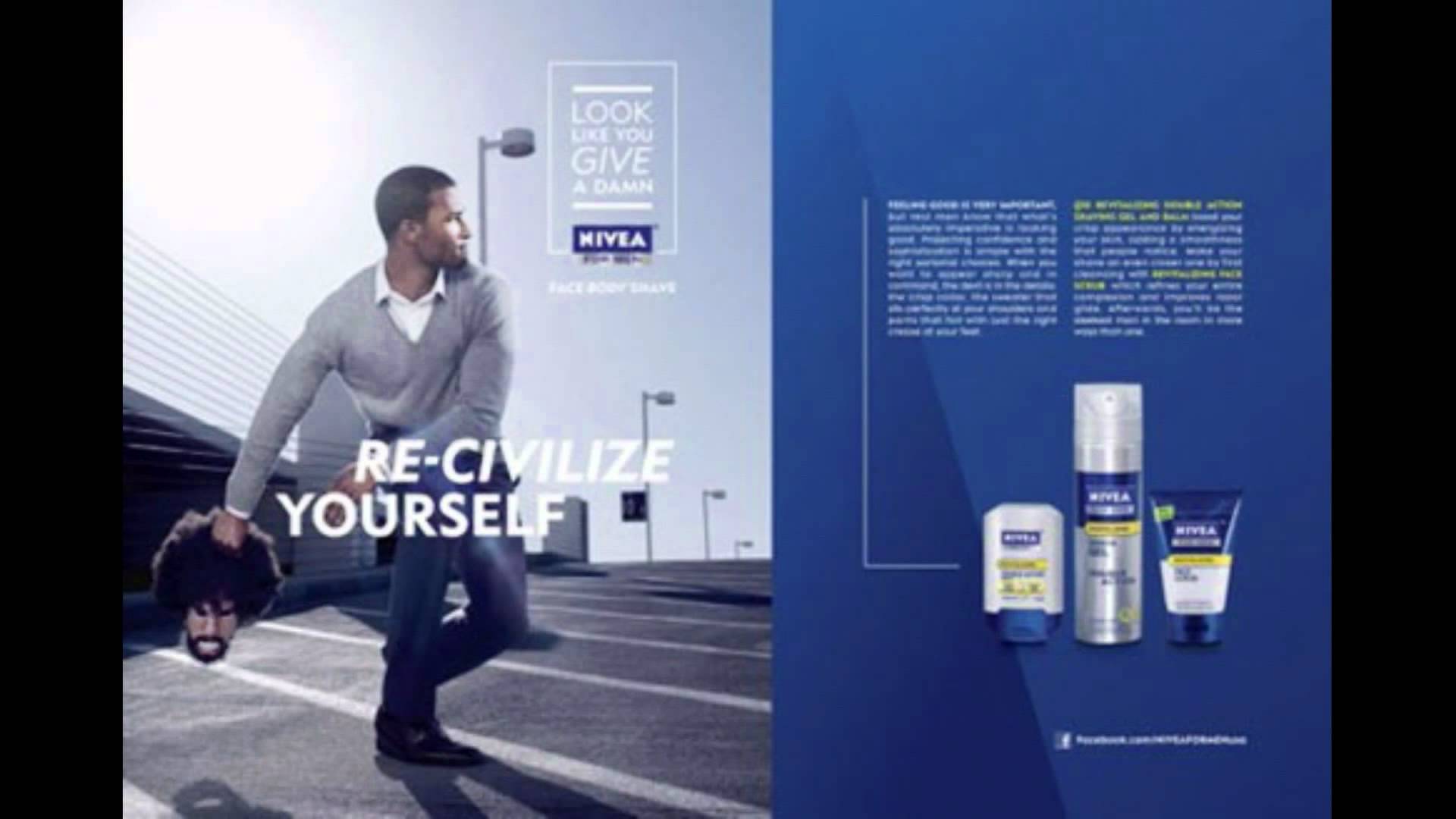 Six years before their "purity" campaign, Nivea ran a print ad in GQ that depicted a close-shaven black model tossing aside his own Afro-and-beard-sporting head. In addition to the generally bizarre concept, the "Re-civilize yourself" tagline made it hard not to read the ad as an indictment of natural black hair. Nivea apologized to "anyone who may take offense" to the "misleading" ad and promised to review its internal procedures, which, given the 2017 campaign, doesn’t seem to have been effective. 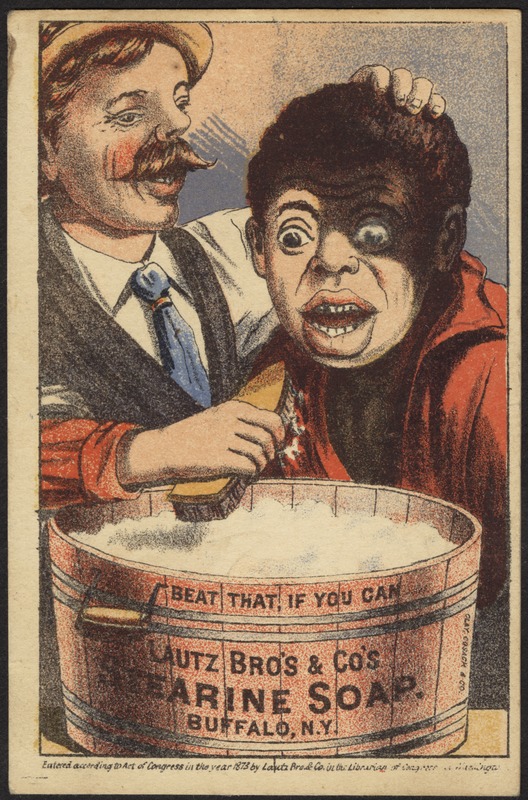 In advertising’s early days, soapmakers regularly depicted their products as being capable of washing black people, often children, into white people. The racist trope appears in ads for brands including Fairy, Pear, and Vinolia, brands that still exist today (and haven’t acknowledged or apologized for their early campaigns).

How amplified consumer voices are changing the role of brands