With the Rugby World Cup kicking-off next Friday (18 September) we thought it fitting to round up some of the latest brand activations around the tournament.

Last month mobile phone operator O2 offered up 50,000 free England rugby shirts, by hanging them on giant washing lines at events across the country. The shirts were hung at three metres high - the average height of a rugby line-up, in order to encourage teamwork between fans to retrieve the prizes. 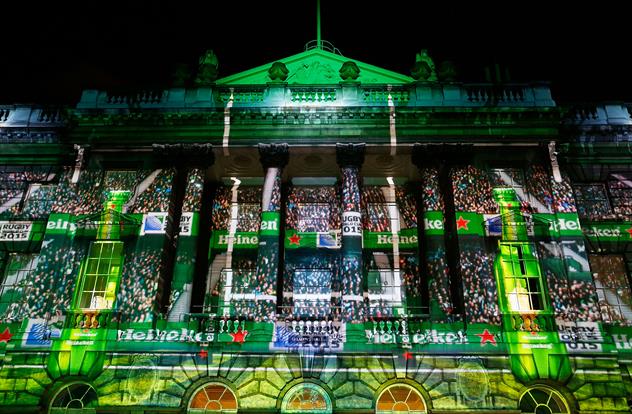 Beer brand Heineken officially launched its Rugby World Cup campaign with a projection mapping stunt at Somerset House on 26 August. The exterior of the venue was made to look like the inside of a crowded Twickenham stadium, while music followed from Everything Everything, plus there were appearances from rugby legends such as Will Carling and Jonah Lomu. 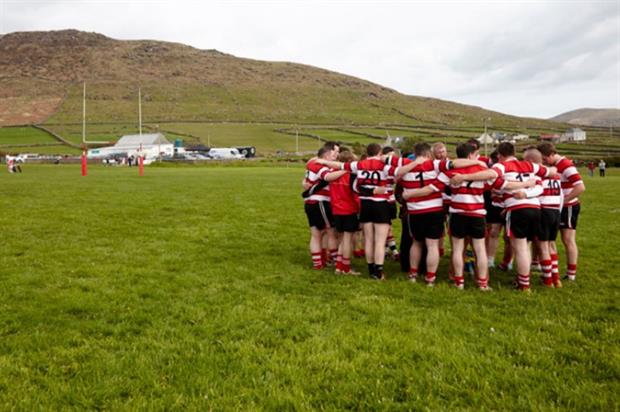 Land Rover is going back to rugby’s roots for its global Rugby World Cup campaign #WeDealInReal. Spanning 11 amateur rugby clubs across countries from Scotland to Fiji, the campaign will see video stories about the teams posted on Land Rover’s global website. 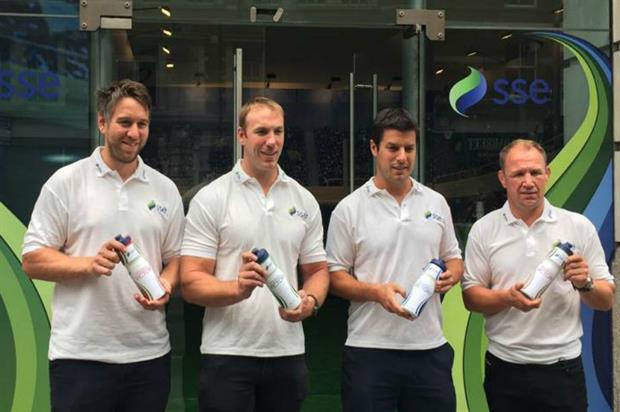 Energy supplier SSE got into the rugby spirit by creating a sports bottle which harnessed the crowd noise at a rugby match. The Sounds of Victory bottle’s were launched to mark the brand’s co-sponsorship of ITV’s Rugby World Cup Coverage. 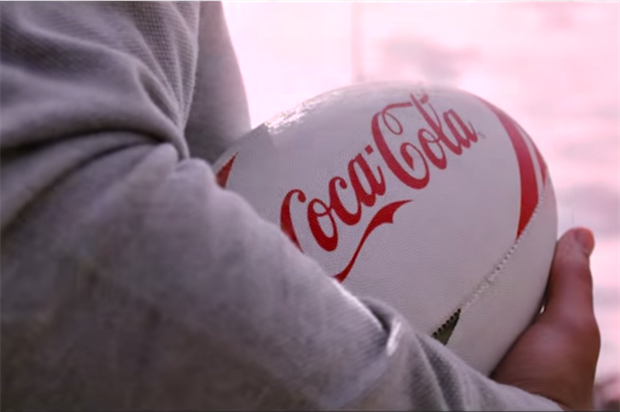 Soft drink brand Coca-Cola has been staging hundreds of free rugby inspired activity sessions across six UK cities. The concept forms part of its ParkLives programme, which aims to encourage physical outdoor activity. The brand has also partnered with sports charity StreetGames to provide pop-up urban rugby games in each of the host cities.

Five brands that stormed the streets of London

Heineken to launch another five coin hunts for rugby fans