Five brand experience managers from the likes of Uber, Evian and Mumsnet share their experiential strategies for the year ahead.

Translating the online to offline

The social network for parents has risen from a humble internet chat room to a respected brand with political weight. For Mumsnet's events manager Patrick Keogh, live experiences are key to strengthening this community by giving members an educational experience and a chance to physically meet. "In a world that is increasingly digital, human interaction becomes a rarer commodity. Our events enable us to have a real-life relationship with our community," he says. 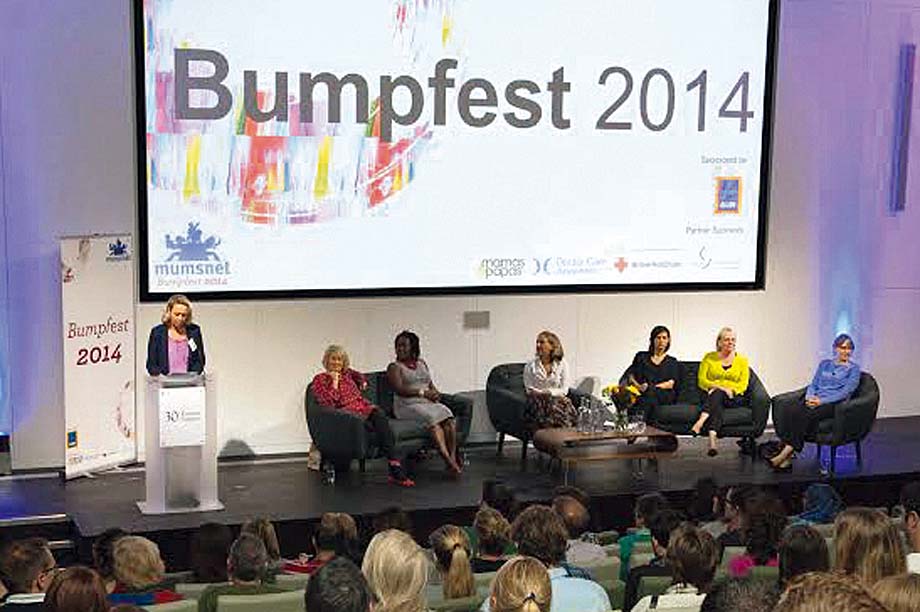 Keogh also says events give Mumsnet the chance to build closer relationships with brands, by working with them to create a valuable guest experience. This year it collaborated with companies such as Toyota, Aldi and Mamas & Papas at standalone experiences, as well as at Mumsnet's figurehead events Bumpfest and Blogfest.

"Development does not necessarily mean lots more events or making our existing events bigger, it means refinement of our content and value proposition," Keogh says.

In January, Mumsnet confirmed marketers from Google, Lego and O2 will be on the line-up for Mumstock, a conference detailing how to market to mothers.

Continuing to target the 'inspired doers'

Microsoft's marketing director of mobile devices, Adam Johnson, is keen to highlight two campaigns of 2014: the success of the Lumia Live music sessions and November's launch of mobile assistant Cortana, which saw the brand partner with world-renowned cyclist Danny MacAskill for a lit-up loop-the-loop stunt on the Thames. 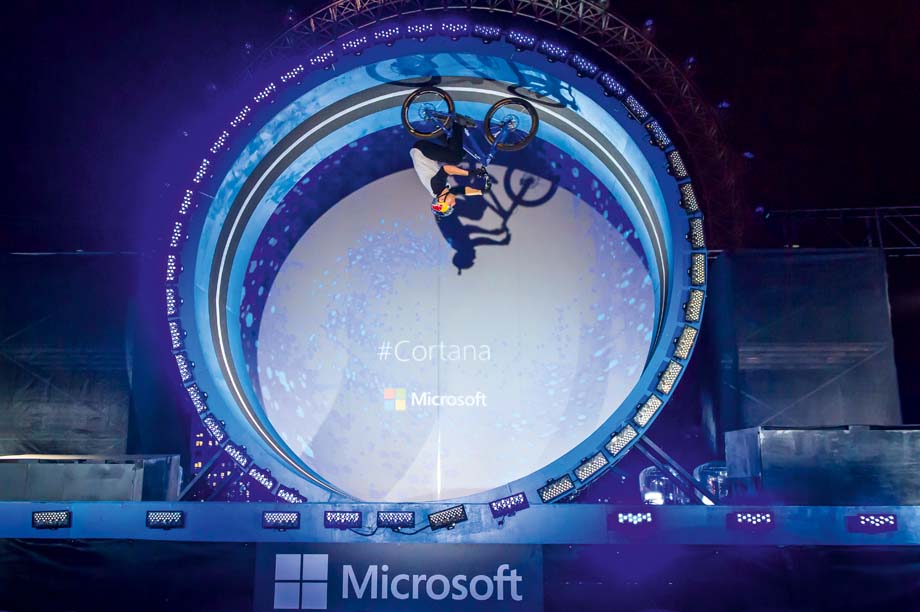 Johnson says of the latter: "Very few of our big ideas become a reality, and from a production point of view this was our most complex project yet. It was so timely - the UK was only the second market for Cortana, so we didn't just see it as a launch in the UK, but a launch in Europe too."

This kick-started a wider #MakeItHappen campaign, which will continue until the end of 2015's first quarter. Most recently, Microsoft Lumia has been encouraging people to live out their New Year's resolutions. "The campaign is an embodiment of what Lumia and Microsoft represent," says Johnson, adding that his team are working on new #MakeItHappen events. Lumia's target audience is a young, entrepreneurial crowd, referred to as 'inspired doers'. Johnson describes them as "people who get off their arse and do something" and is adamant that this focus will not change.

He also points out that Microsoft Lumia continues to hold events for two reasons: to create great content and demonstrate products. He explains: "The Lumia brand has seen great growth and if we want that to continue, we need to spread the word. With events you can ask your customers what's most important to them and give them a tailored software and hardware experience. And if you capture a moment at an event in the right way and make it viral, like our Cortana stunt, that spreads a message."

Thanks to its creative work with agencies Steely Fox and W, Hendrick's Carnival of Knowledge events scooped four accolades at 2014's Event Awards. So where does the gin brand go from here? "It's a challenge," admits James O'Connor, senior brand manager at Hendrick's. "Today's unusual is tomorrow's humdrum, so we'll be working hard to ensure we keep our audience's thirsty minds refreshed. 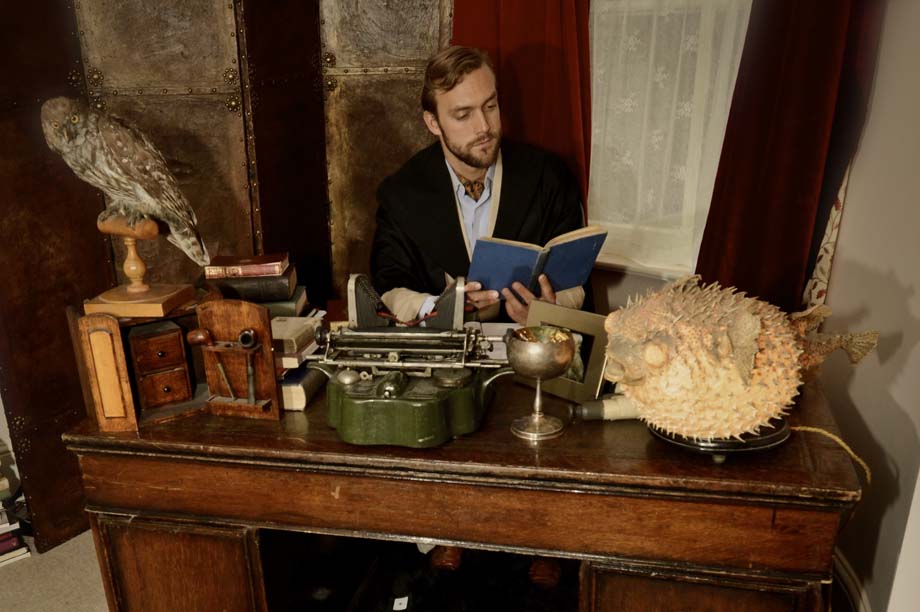 "One thing we're passionate about is pushing the boundaries of what people expect from a brand experience. In the same way that digital marketing continues to evolve, as marketers we need to stay restless and keep exploring the possibilities of experiential - there are far too many formulaic experiential campaigns out there, and our audiences deserve better."

And the brand's idiosyncratic personality means its options are not limited. O'Connor says: "Hendrick's exists as a reward for the curious, an antidote to the ordinary. With this in mind, there's no limit to the kinds of ideas we can bring to life."

Taxi-and-rideshare app Uber grew steadily last year, with events marketing the brand to potential customers worldwide. "They are designed for and by each city," says Sarah Slater, marketing manager at Uber.

UK experiential highlights in 2014 included a partnership with Bacardi to celebrate Cuban Independence Day, and, on the hottest day of the year, the launch of the Uber ice-cream truck. "The activation let users order an ice cream from their phone," explains Slater. "They could request a truck just like they could request any other vehicle on the app."

Uber also partnered with music-streaming service Spotify in ten cities, an initiative that Uber will aim to extend further across the globe in 2015.

For the brand, events are there to surprise its customers through the app, which is why it is hesitant to give much away about any activation plans. "Experiential is something that we're really keen to keep doing," Slater says. "Events get people excited about the brand and give us the chance to use our technology in new ways."

Stepping into the digital world

Evian's dedicated cafe and suite at last year's Wimbledon championships attracted nearly as much press as the tournament, with celebrities such as Jonathan Ross and Maria Sharapova popping in. And the sporting event has seen not only a growth in strength of Andy Murray's backhand over the years, but in Evian's activations.

According to Sarah Dossett, Evian's UK marketing manager at Danone, the water brand has another year of sponsorship lined up for Wimbledon - with live activations being considered for 2015's summer marketing activity - and the company is evaluating how to create a truly integrated campaign with the help of digital. 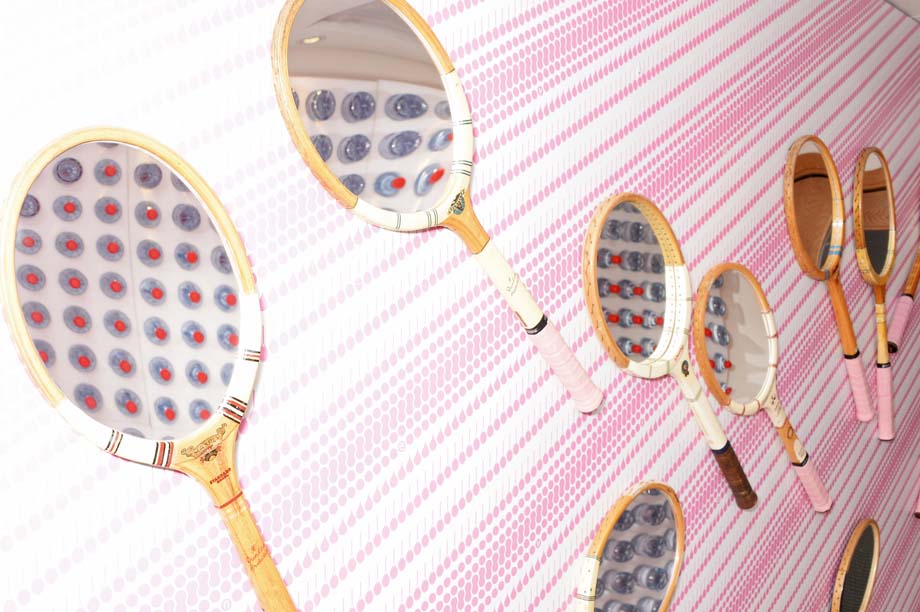 "Evian's 'Live young' platform has allowed us to explore experiential," says Dossett. "And digital is driving a completely new experiential engagement. We're at a revolutionary time for experiential marketing, with digital providing an amazing array of new opportunities."

In January, Evian brought the Alps to the London Underground.

Unilever and Coca-Cola confirmed to activate at Mumsnet Blogfest