As we're getting in the party spirit for tonight's Event Awards, Event rounds up some of the best party activations 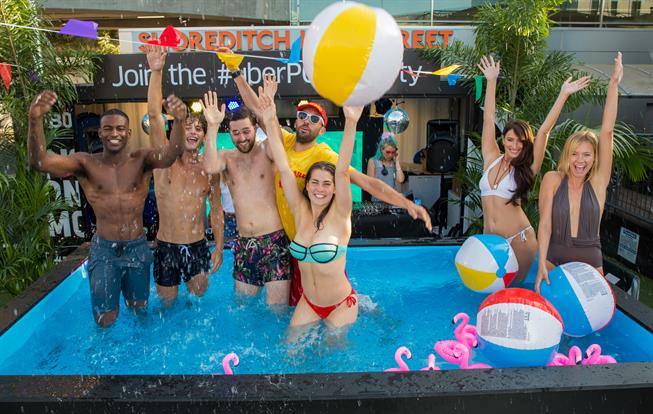 In September, taxi-company Uber set up their own rooftop pool party in Shoreditch's BoxPark to celebrate the launch of UberPool. For one day only, guests were invited to take a dip in the Uber Pool, complete with deckchairs, beachballs, drinks and live music. It seems that Uber are all about the party-spirit, having also paired with Absolut Vodka this summer for a once in a lifetime opportunity which whisked lucky Uber users off on a private jet to an exclusive party in Ibiza. Food start-up La Belle Assiette partnered with champagne brand Nicolas Feuillatte to host the longest dinner party of 2016. Over the course of 1,000 minutes, guests were treated to 103 dishes prepared by nine chefs. The event began at 9am and ran until 1.30am, with over 300 glasses of Nicolas Feuillatte champagne being enjoyed throughout. The dinner party was a a luxurious treat for anyone in attendance, as there were an estimated 145,000 calories consumed in total. 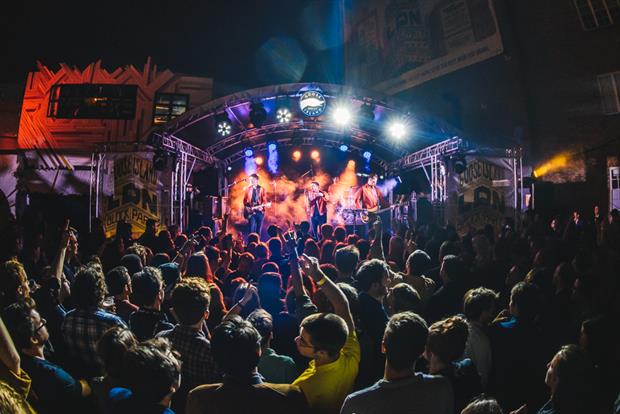 Chicago craft beer brand Goose Island brought the spirit of Chicago to East London's Red Market this September. Visitors to the event were able to enjoy a range of street food and beers, which of course included Goose Island's own IPA. Guests were treated to live music, inlcuding performances from indie band Everything Everything, female four-piece Black Honey and pop-duo Little White Things. Having launched its Sunset Series at London's Dalston Roof Park on 30 June, Corona invited guests to end summer with a bang with a beach party. The Mexican beer brand took over the UK's only bar on the beach - the Watering Hole in Cornwall - in early September for an experiential party full of fire pits, tribal body painting, drinks and friends. Music was provided by DJ Sister Bliss, formerly of dance band Faithless, and as the ultimate finale to the beach party, and Sunset Series altogether, guests were treated to a magnificent firework display. Five of the best 'Hoptails' to savour