With the Rolling Stones' exhibition now in full swing, Event has opted to take a look back at how brands have embraced the medium of music to get their message across.

Red Bull teamed up with artists such as Hudson Mohawke last September, to celebrate the launch of London’s night tube and the capital’s vibrant youth culture. The brand hosted a total of three music-focused events, whereby important details such as timings and location were released 24 hours before each event.

O2 enlisted US rock band Thirty Seconds to Mars to perform on the roof of its namesake venue, The O2 back in 2013. Designed to celebrate the first birthday of Up at The O2, the event saw the band, which is fronted by actor Jared Leto, deliver an acoustic set comprising a handful of their best known songs. 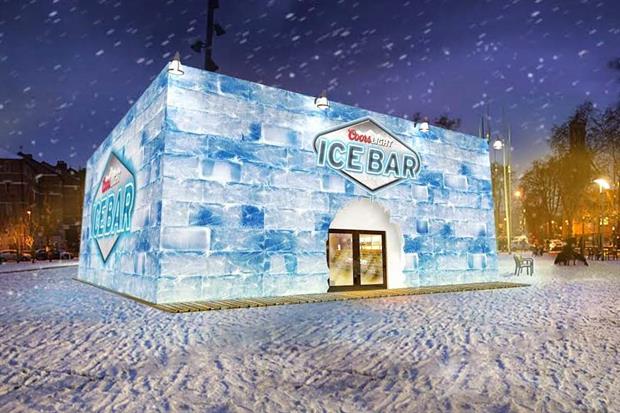 Coors Light erected ice bars in London and Manchester at the end of 2014 and early last year, which popped up in the cities for seven nights respectively. They both hosted gigs with British band Rudimental, as well as live sets with a range of top DJs. The activity was aimed at the brand’s target audience of 18-34 year olds.

Samsung opted to showcase the capabilities of its new Galaxy S7 technology by teaming up with band Years & Years, who delivered a virtual reality (VR) performance in February. Attendees could wear Samsung’s Gear VR to experience the gig in another realm, meanwhile those who downloaded the Samsung Galaxy S7 presents Years & Years in Gear VR app and plugged in the Samsung Gear VR headset could watch the show from the comfort of their own home. 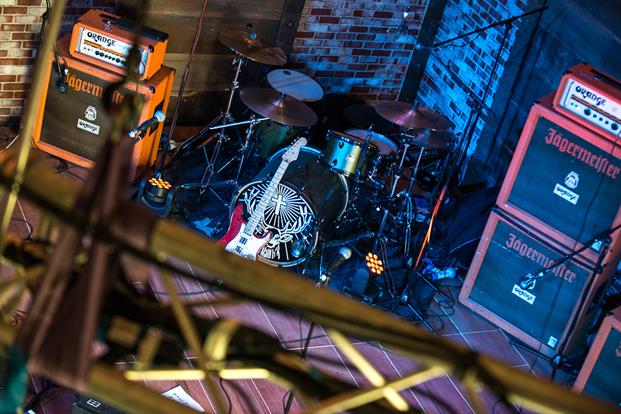 Jägermeister’s aptly named Jägerhaus, created by agency Frukt, stopped off at music festivals throughout the UK last summer. The space hosted a range of emerging music acts, from solo artists to DJs and bands. It also featured an entrance tunnel complete with sensory mist inspired by the beverage, and a series of pop-up bars were located around the space.