McCain, Nestlé Cereals and Corona feature as some of the best brand activations that took place in tourist hotspot Brighton this year.

Working with Sketch Events and Freuds, McCain looked to create the ultimate teatime experience for one Brighton family. The winner of its Teatime Takeover competition left their house for the night to return to a fairytale wonderland, complete with a fairground mirror door, sweeping broomstick, and independently opening and closing drawers.

The kitchen floor was covered with fake grass, and filled with real rabbits, a giant beanstalk, wishing well, toadstools, and fairies. 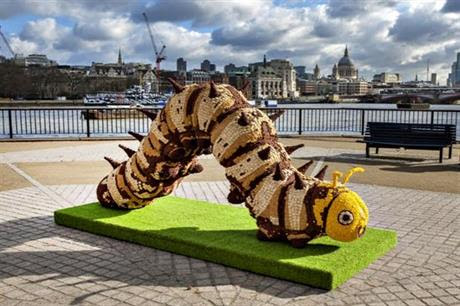 Nestlé Cereals devised a 10ft caterpillar made from a selection of its wholegrain cereal brands, which made its first appearance at Brighton Churchill Square in April. Comprised of Shreddies, Cheerios and Nesquik, the creation was designed to highlight to parents that a bowl of Nestlé Cereal is a good source of vitamins and minerals. 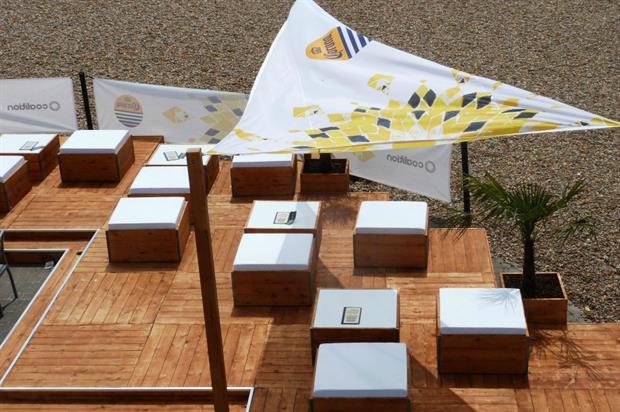 AB InBev brand Corona partnered with Brighton bar and club Coalition in June to bring its Sunset Terrace concept to the beachside location. The brand hosted a Sunset Session at the venue on the longest day of the year (Sunday 21 June), with a selection of DJs performing, and Corona and Corona-based cocktails available throughout the night.

Organic chocolate brand Green & Blacks began its Taste & Colour tour in Brighton, in May. Descending on Palace Pier, passers-by were able to sample its chocolate varieties – predominately products from its new Thin range - as well as a bespoke Sussex Pond Pudding. 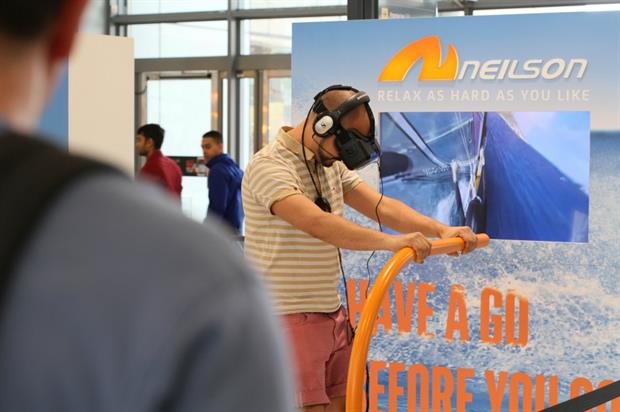 Another activation that made it to Brighton this summer was Neilson Active Holidays’ Oculus Rift Experience. Its Have a Go Before You Go roadshow saw the brand bring its virtual reality offering to consumers throughout the UK, transporting them to two idyllic locations – windsurfing in the Mediterranean and skiing in Andorra.

Five brand experiences that took us back in time

Bonne Maman heads back on the road with Circle