With augmented and virtual reality (AR/VR) becoming a mainstay in the industry, we take a look at some of the most immersive brand experiences in recent months.

Last summer Wimbledon sponsor Stella Artois devised a virtual reality (VR) experience that featured the tennis courts’ resident bird of prey, Rufus The Hawk. Located at London’s Waterloo station the activation gave passers-by the chance to fly like the hawk, over the tennis courts. Participants were made to feel like they were weaving around the famous courts through the use of Oculus Rift, a hydraulic simulator, headphones and googles. 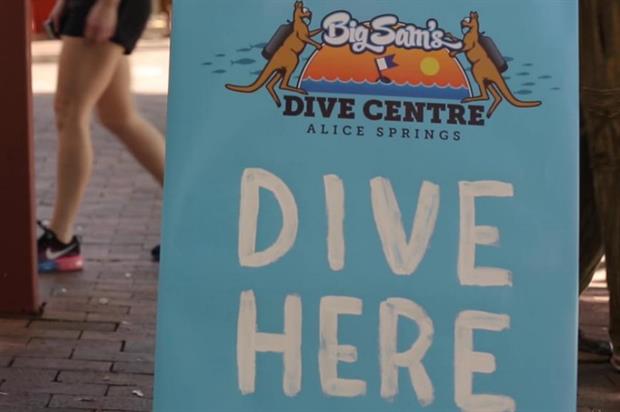 Unfortunately it didn’t take place in the UK, but Samsung Electronics Australia launched the Samsung Gear virtual reality headset with a shark dive experience. Members of the public were invited to try the VR kit at a specially created pop-up diving shop - miles away from the coast. The headsets gave the impression they were underwater with great white sharks. 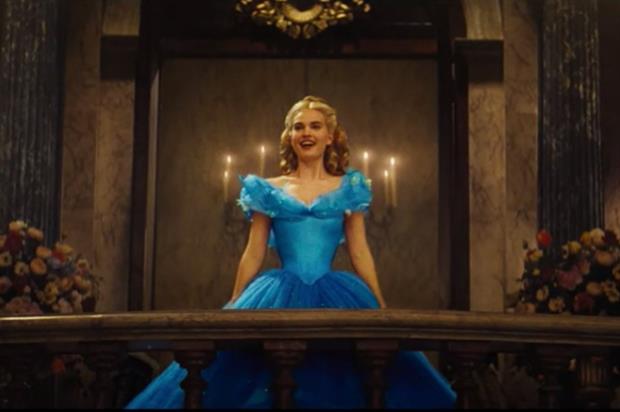 A great one for kids, Sky Studios’ venue at The O2 was transformed for Christmas to coincide with the Sky Movies' ‘Step into the adventure’ campaign. Newly-released films Marvel’s Avengers: Age of Ultron and Disney's Cinderella, were central to this campaign. The first augmented reality experience created by Sky, in partnership with crystal brand Swarovski, was based on Cinderella’s glass slipper.

Meanwhile fans of The Avengers could take on robot drones in Iron Man’s Hulkbuster armour, and immerse themselves in the Battle for Avengers Tower, again through AR technology. 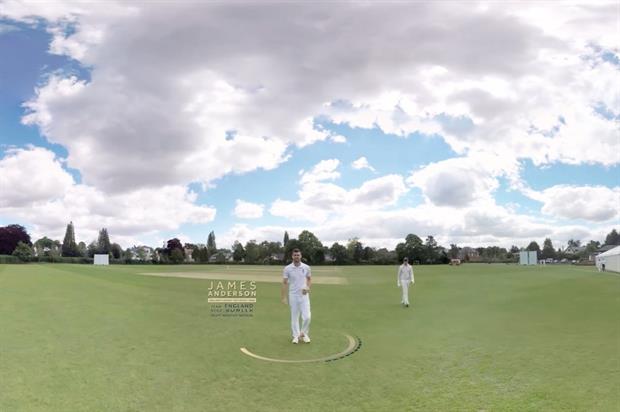 Yorkshire Tea and the England and Wales Cricket Board (ECB) teamed up for ‘A Proper Ball’ VR experience at the SSE Swalec last July. Oculus Rift headsets were used to give cricket fans the chance to feel what it would be like to face three balls from England fast bowler James Anderson.

The balls were bowled at 80mph by a real-life version of the cricketer, in what would be a nerve-wracking experience for professionals let alone amateurs. 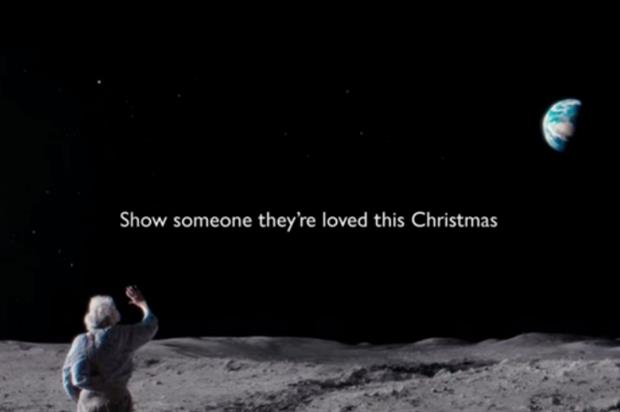 Using the John Lewis Man On The Moon augmented reality app, smartphone users could point their devices at the Man On The Moon image late last year, which could be found on posters, shopping bags and other branded materials, and discover an interactive 3D moon which released daily facts and animations in the lead up to Christmas.