For the past six months, I have been on a mission to meet the leaders of the advertising world and find out what they think of the industry today, what worries them, and how they got here in the first place. Luckily, I’ve recorded and filmed the conversations so you can learn from them too. Watch the trailer above and read on for my key learnings from each discussion.

Disclaimer: Sir John is our Chairman, so I’ve already been lucky enough to learn a hell of a lot from him. However, it was his words on idea conception that really stuck with me from this discussion. He spoke of the danger of rushing a good idea: "I can give you an idea tomorrow, or I can give you a really great idea next week" – because, as he puts it, "my best thinking happens when I’m not thinking". 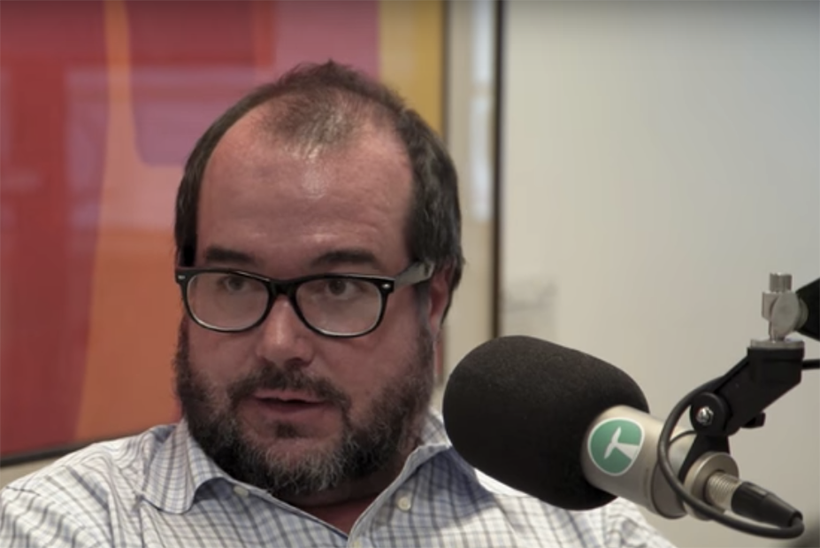 Quique’s passion for storytelling really struck a chord with me. It’s something we’ve been doing since time began – telling each other stories – and brand communications are just another form of that. But how does the head of creative at Nestle ensure the right story is being told? It’s all about the brief: "There is no better way to give people creative flexibility than with a tight brief… you tell good creators where the edge is and they go there. They play on the edge". 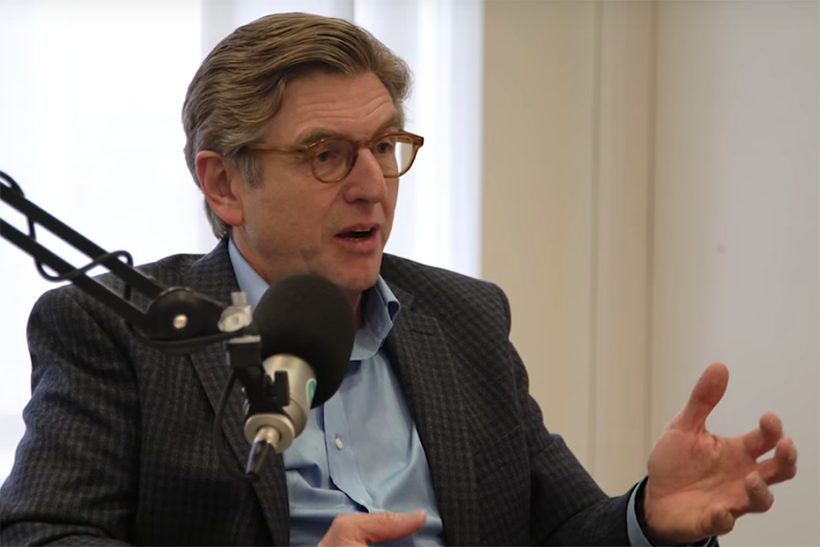 Originally starting out as an Engineer at Michelin, Keith now draws parallels between his past and present careers – problem-solving and analysis have lent themselves well to a data driven industry. He is a huge advocate for sustainability and taught me that sustainability must run throughout the whole company both internally and externally, whether you have nearly 200,000 employees like Unilever, or 20, like Whalar. 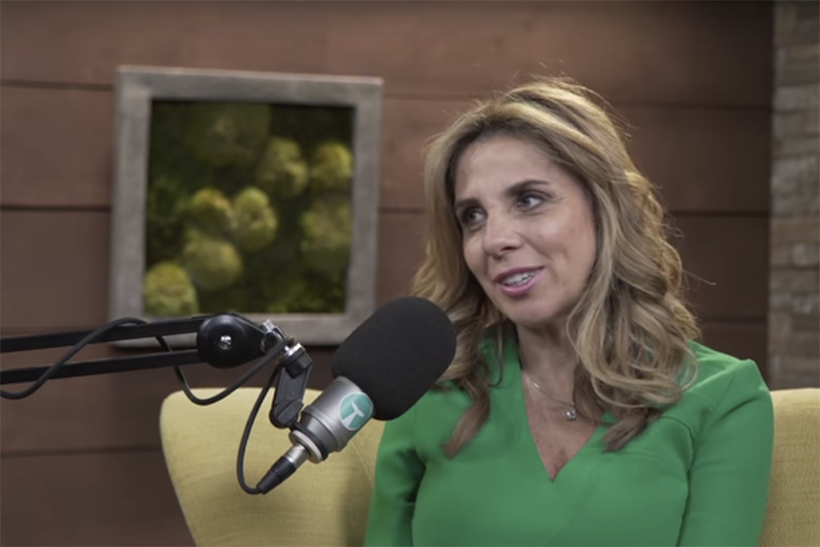 Named the most powerful woman in tech, Nicola started her career in advertising because a friend was having such a good time in the industry and she wanted a piece of the action. Now, it’s the democratisation of advertising thanks to tech that excites Nicola – whether you are a small family owned business or a huge global company, everyone has the same opportunities to advertise their products and services. 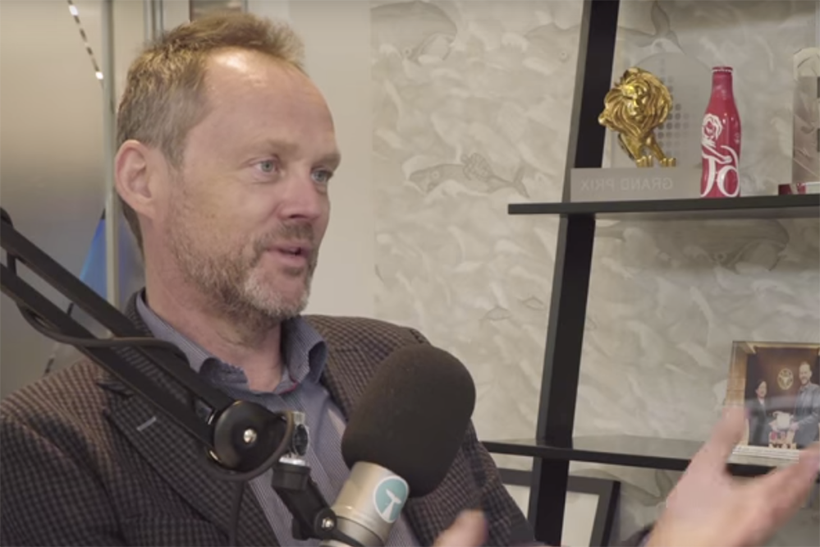 Previously the editor of FHM and Empire, Phil jumped ship from magazines to events in the early Naughties in search of something more ‘robust’. His insights into the rise, fall, and rise of the magazine industry are fascinating, but it was his thoughts on whether all brands should consider themselves publishers that stuck with me. "There are simply not enough hours and not enough people to consume all that content," he said. 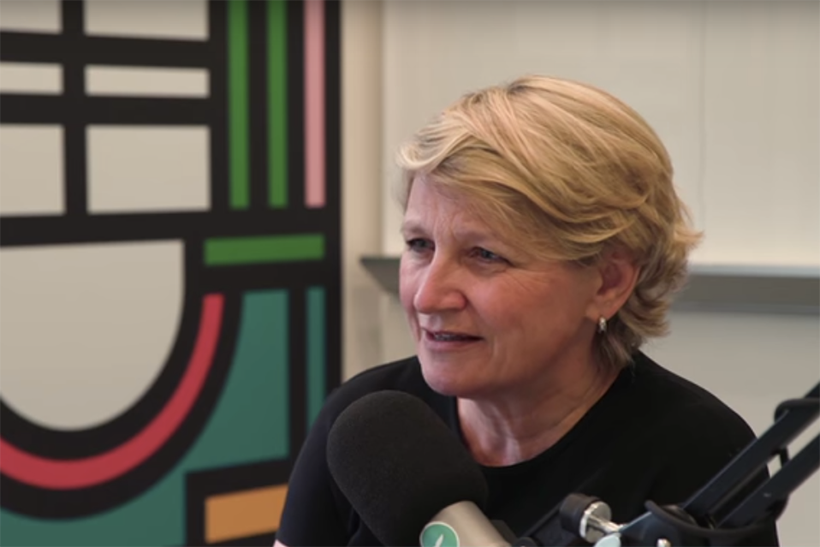 Six words. "You’re not you when you’re hungry." It’s been a core idea for Snickers that has spurned a thousand pieces of content. It’s this strong branding that has kept Cilla at the top of her game, and showing the big hero work is still just as important as ever. She taught me that, much like the difference between bowling and pinball, what has shifted is having to use different components in tandem, rather than putting all your energy behind one thunderous idea.

Neil Waller is the co-founder and CEO of Whalar