Black leaders at VMLY&R share what fatherhood means to them.

Black men face false, pernicious myths that place the blame for the biggest problems in their community on them. It's a dangerous myth and an ugly stereotype that most Black dads are absent from their children's lives and not involved with their families.

To dispel these myths and break stereotypes around Black fatherhood, VMLY&R gathered responses from Black executives about what fatherhood means to them. 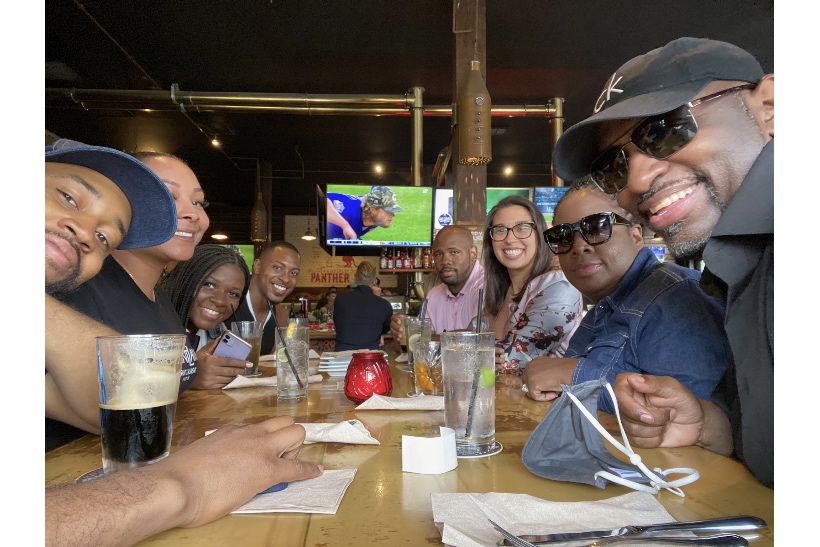 On Fatherhood: “I grew up in a single parent household without a father figure, so I learned much of what fatherhood means by trial and error. It means being a provider and a protector, but also an educator and an example for my children to emulate.”

Change in the world I wish for my children: “I love that our children are living and learning so close to the generations that preceded them while having so much energy, intent and impact to change things today. Much of the context and imperative that they have for change comes not only from what they’ve lived but from what they’ve witnessed in the lives of others. They are automatically empathetic and action-oriented, and that makes amazing changes possible.”

Favorite memory: “After my daughter spent her senior year home due to COVID-19, we recently gathered all of our (adult) children and their significant others in beautiful La Jolla, California to celebrate her college graduation. These wonderful images are ones I only remember seeing on TV as a kid, but now I have them and my children do as well. 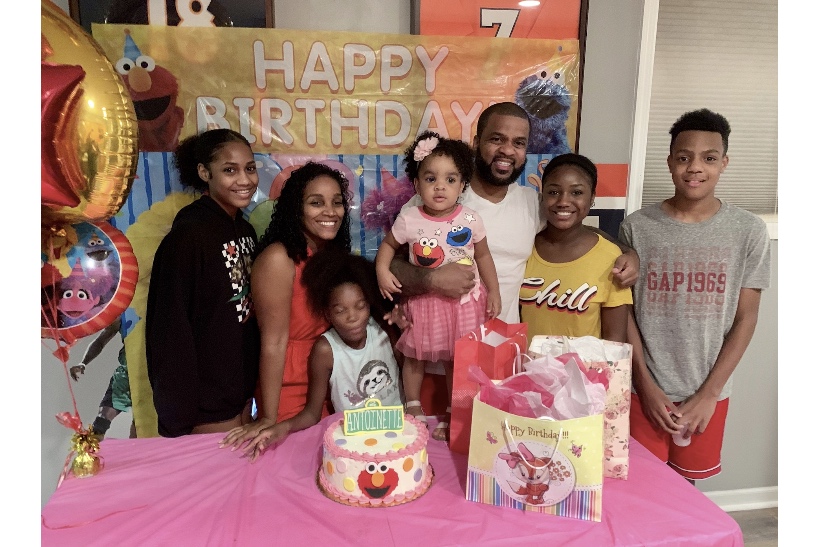 On Fatherhood: “Fatherhood is so rewarding, even though it can be hard at times. Having five kids means many different personalities, but I wouldn’t change it for the world. Even though I only see them when the Wi-Fi turns off. For the ten minutes a day that they’re out of their bedrooms, they give me so much happiness. Even when we get mad at each other, which is every five seconds, we go right back to joking in the end.”

Change in the world I wish for my children: “A level playing field where your race doesn’t determine how much you can do in life and how many opportunities you can have. I still have to teach my children that they have to work harder to achieve what they want because of their skin color and racial profiling. I hope they won’t have to teach these lessons to their children."

Favorite memory: “We have so many — graduations, births, birthday parties, holidays like Christmas and Thanksgiving. There are so many memories that I am fond of, I can’t possibly choose just one. 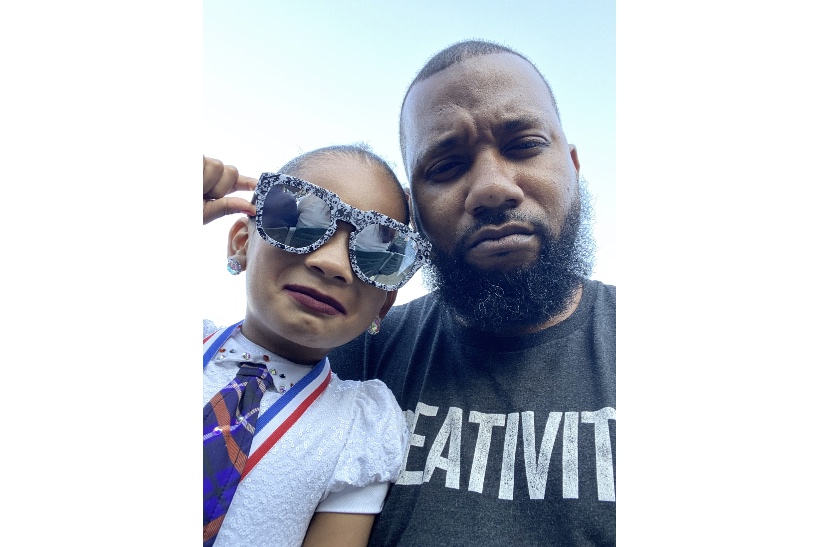 Father of one daughter (6)

On Fatherhood: “My goal in life will always be to be an inspiration, a role model and a remover of any and all blockers to give my daughter an easier path to success than I have had. Everything I stand up and fight for and against will always be for her.”

Change in the world I wish for my daughter: “The world has changed a lot in the past 12 months, but we have a long way to go. My dream is for my daughter to grow up in a world where the color of her skin doesn’t make a difference and she’s able to have fair and equitable opportunities.” 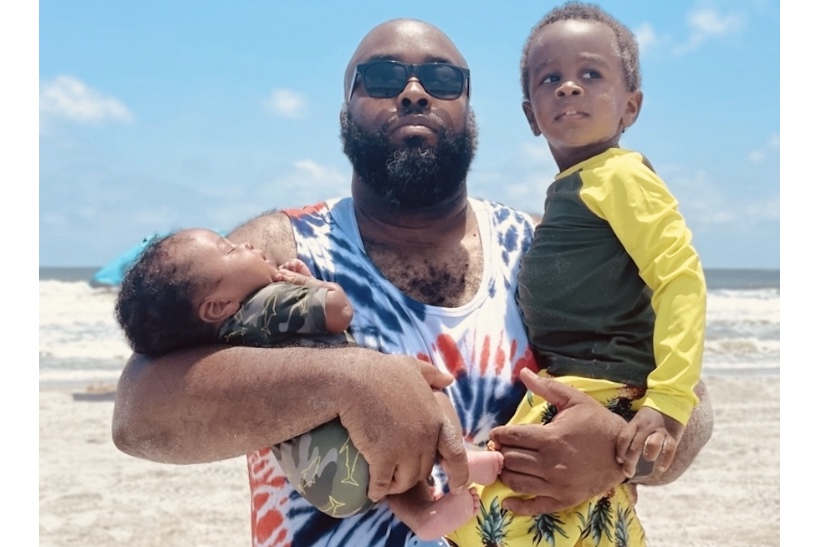 On Fatherhood: “Fatherhood is providing, protecting and everything in between. It’s admiring that there’s a human being that absolutely needs and loves you. Fatherhood is loving when you see yourself in them, and also when you don’t. There’s no better job.”

Change in the world I wish for my children: “If my boys grow up knowing their true worth, can make decisions on their own and respect themselves and others, I’ve succeeded. This will undoubtedly make their world better.”

Favorite memory: “My favorite memory of Langston (2 years) is enjoying our first Father’s Day at the zoo together. Quintessential dad thing to do, and it was the best day ever. For Lucas, thus far, my favorite memory is his executive decision to welcome himself to the planet a week early on his parents’ wedding anniversary. The gift that keeps giving, right? ☺ " 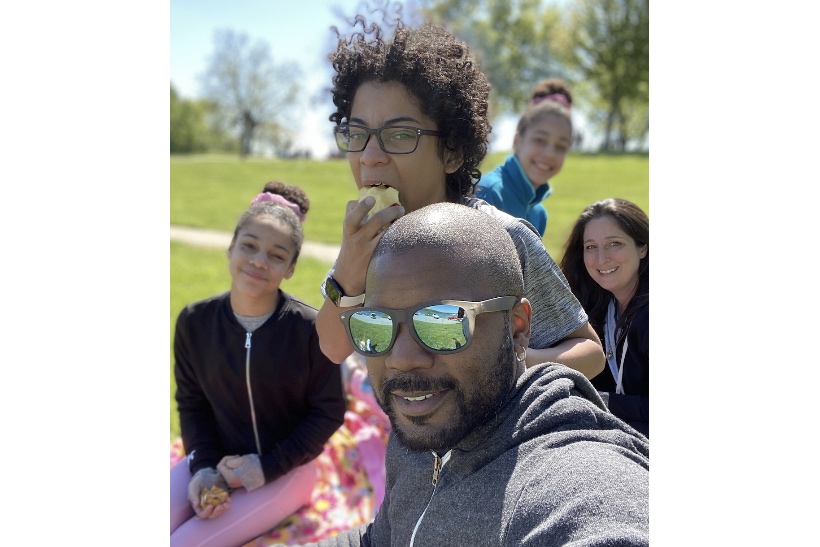 On Fatherhood: “Fatherhood means being entrusted with the responsibility to love, develop and guide my children to produce the greatness that is born within them.”

Favorite memory: “On a recent short vacation to Florida, we ate lunch at a beachfront restaurant. Lots of great food and laughter with jokes and watching them have fun together.”