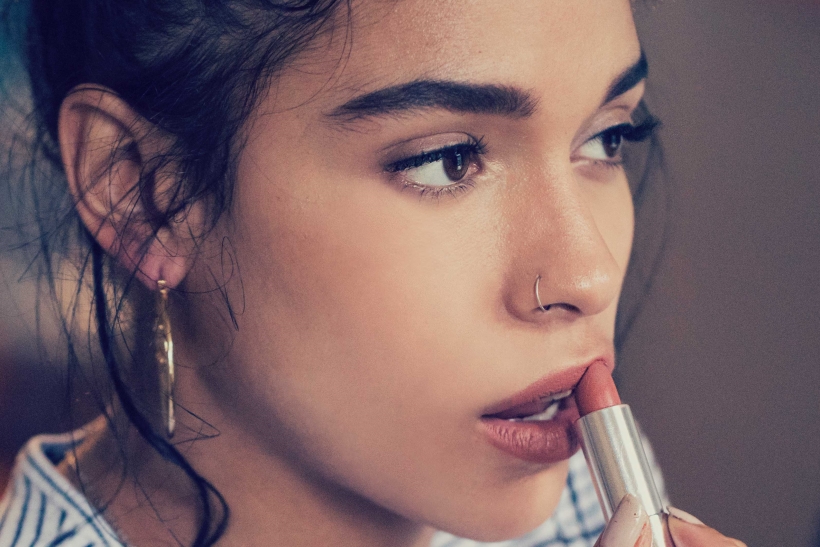 McDonald's delivers happy when you're feeling all those other emotions

'Discover Your Wings' is the inspiration working parents need

Reebok continues onslaught of weirdness in 'Sport The Unexpected'