The fashion show is undergoing a metamorphosis, with a new role as a consumer spectacle and importantly a retail shopping event. Fashion shows' new direct-to-consumer role means big budget events with more opportunities for consumer brands to piggy back.

The evolution of the fashion show

The role of the défilé 50-plus years ago at Balenciaga, Dior, etc., was to present a designer’s couture collection to top customers, generating orders on the spot - a private affair for perhaps 50 wealthy society women of the day.

That changed as ready-to-wear designer fashion became the focus in the 1950s/60s; the primary audience became department store buyers and influential fashion journalists.  Catwalk product was available in stores some six months later, perfect timing for long lead print titles and retail stores that evaluated their buying and prepared for delivery of the next season’s new collections.

Consumer interest in fashion shows rapidly expanded with real-time display of images online on the likes of Style.com as well as gossip titles like the Daily Mail, featuring celebrity front rows (FROWs).  Now, with live streaming of fashion shows and ‘behind the scenes’ coverage – particularly those featuring the new social-media model ‘squad’ (Cara, Kendall, Gigi)- fashion shows have grown in scale, with budgets of £200,000 to £1m-plus for major designers.

The potential of the fashion show as a consumer medium is foreshadowed by the success of Victoria’s Secret, whose £8m spectacles, complete with celebrity performances by the likes of Taylor Swift, are viewed by 9m people.  Costs are offset by selling licensing rights and sponsorships. For the privilege of having their curling irons backstage, GHD has paid a pretty penny as did other sponsors like Swarovski and Mist Water. 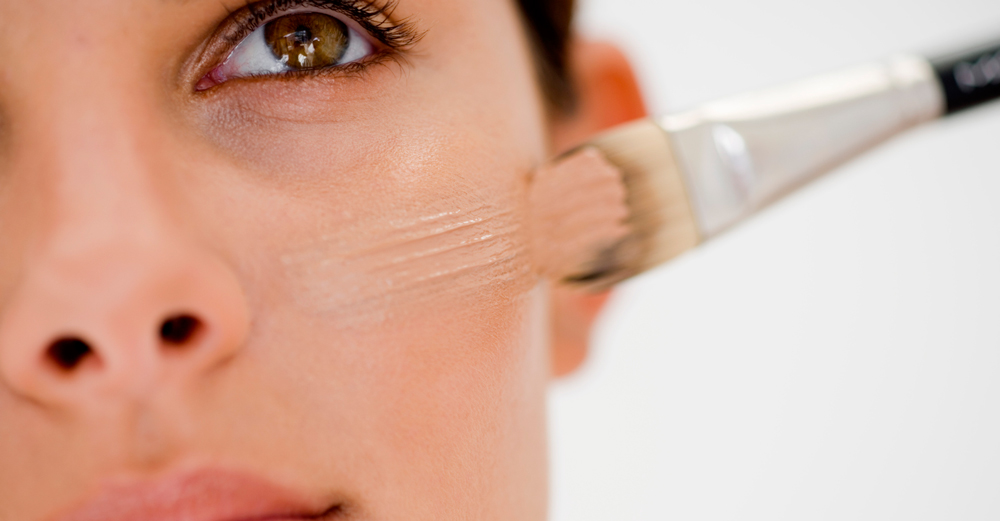 The change - why now

The rise of the fashion super-blogger and social media influencers (e.g. Emily Weiss, Kristina Bazan), combined with the sheer power of social media sharing tools, compelling brands such as Givenchy to distribute tickets the general public to expand its Tweets, Periscopes, Instagrams and Snapchats even further.  Brands are also embracing new digital media buying possibilities, such as outdoor media’s LivePoster technology fashion brands’ own social newsrooms on site at the fashion shows.  All the while, there is an upsurge in online shopping, connecting what consumers see online with the ability to buy instantly.

With consumer appetite for change and new ideas (thank you, internet), designers have expanded from creating two major collections a year to six - compelling them to rotate stock quickly and reduce the wait time from the consumer’s exposure to purchase. 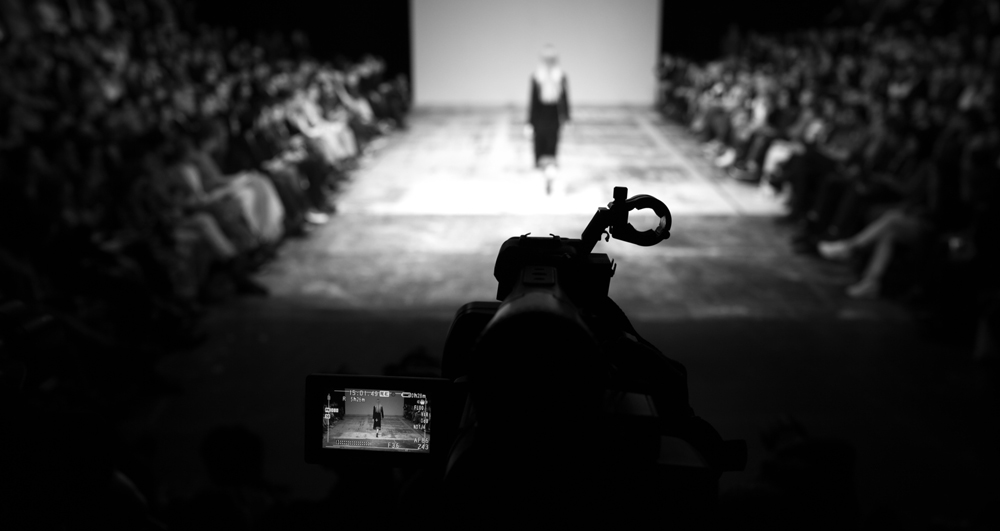 Designers have finally, just now, realised that the system needs to change. Tom Ford was the first to announce last week that, beginning in the September 2016 show, all product on the runway will be immediately available for purchase.  Ford said: "We have been living with a fashion calendar and system that is from another era.

Our customers today want a collection that is immediately available." Burberry immediately followed with a similar announcement.

Designers are also experimenting with virtual reality, holograms, robots and other new technologies. 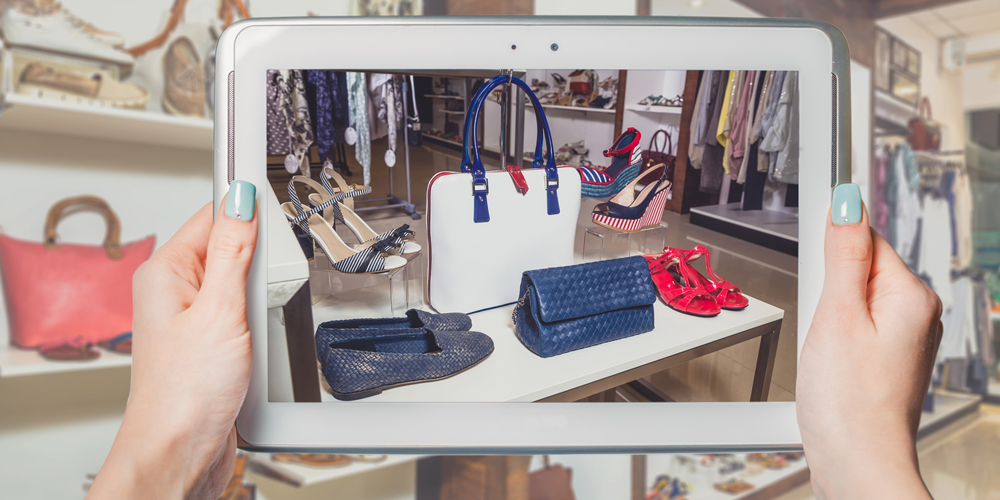 Shoppable video is a topic of conversation. Video can now be tagged for shopping, as evidenced by the recent MCM and Very shoppable videos; it will be possible to tag product in the shows and make selected items available for immediate purchase. Michael Kors presented a capsule collection of apparel, shoes and handbags, for sale immediately after the fashion show.

The Holy Grail will be real-time purchase during live runway streams and within editorial coverage of the shows – something not available yet, but can be expected very soon.  These productions will create even more opportunities for consumer brands of all kinds, via product placement. 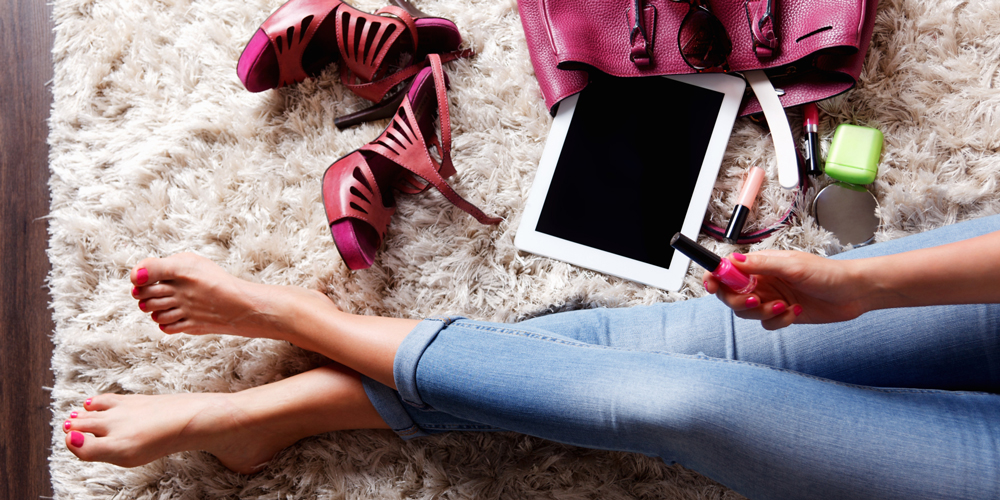 The shift to fashion show as consumer event heralds the creation of a new media format. Consumer brands of all kinds will have the opportunity to participate.  Bloggers display the contents of their goody bags on their blogs, and behind the scenes coverage showing models using beauty products and drinking soft drinks from specially placed branded fridges backstage.

The new fashion cognoscenti of bloggers, models, social media influencers, and now the general public, are finding new ways to engage with brands in the shows and surrounding media.  Equally, fashion brands are open for partnerships with FMCG, beauty, technology and other brands who want to be a part of the party.

Adidas turns to ex-Lululemon boss to appeal to the ladies