Brand experience and event creators pay tribute to the master of the catwalk, Karl Lagerfeld, who died in Paris yesterday.

From a pristine carousel with its fairground horses replaced with quilted handbags and pearls, through to a giant replica of the Eiffel Tower crammed into the Grand Palais in Paris, Karl Lagerfeld’s bold creations are part of a legacy that will be hard to replicate.

The pioneering fashion designer, creative director and man at the helm of the iconic House of Chanel brought a mock rocket launch to the runway in 2017 as part of the Chanel Space Station show. The following season he created an enchanting yet controversial forest complete with Chanel-branded autumnal leaves. From of-the-moment statements through to theatrical extravagance and, at times, nostalgic whimsy,  the catwalk maverick’s commitment to detail with each Chanel show will be missed by many beyond the fashion industry and his influence is felt acutely by experience creators, who admired the immersive nature of his work. 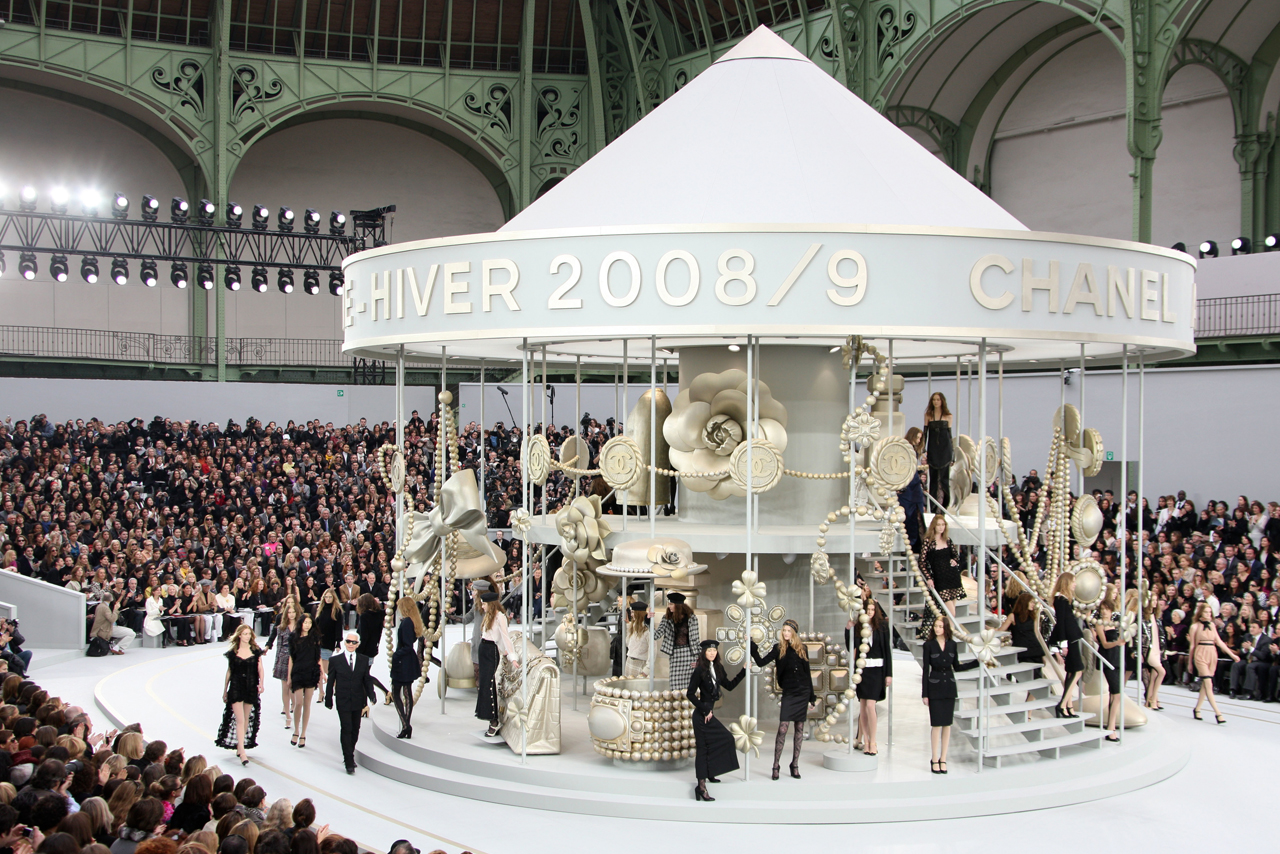 He was the master of the catwalk experience, Produce UK founder and creative director Catherine Borowski said: "Love him or hate him (and we did a bit of both), he was the master of how to create a totally immersive and memorable experience, and he did this every time with some beauty and wonder at its heart. Not many people can chuck in a 265 tonne iceberg as the backdrop to their next collection and I doubt we’ll see that ever again."

For Sophie Billi-Hardwick, marketing and new business director at XYZ, who grew up in France in the 1990s, Lagerfeld’s presence and avant-garde catwalk shows had a huge impact, both on those within the fashion industry and beyond. "He always knew how to capture the attention and make a divisive statement," she said. "I particularly remember when the Parisian streets within the Grand Palais were alive with a feminist protest. It wasn’t only the bold and vivid colours of the collections, but it was the powerful story this symbolised that truly made its mark on me. His unconventional and outrageous campaigns will not only be missed by the fashion industry, but will be a legacy impossible to recreate."

Indeed, the catwalk mock protest of September 2014 tapped into hashtag activism and the rise in pop culture protests, while the year before, renewable energy was at the forefront when 13 huge wind turbines lined a catwalk that resembled giant solar panels.

"I love the wind farm for the sheer scale and boldness, though if I had to pick then I'd say my favourite is the 'Chanel Shopping Center' – a stylised consumer landscape, filled with craft and design details, that formed an experience playground for the catwalk show," Jeavon Smith, executive creative director at Amplify, said. 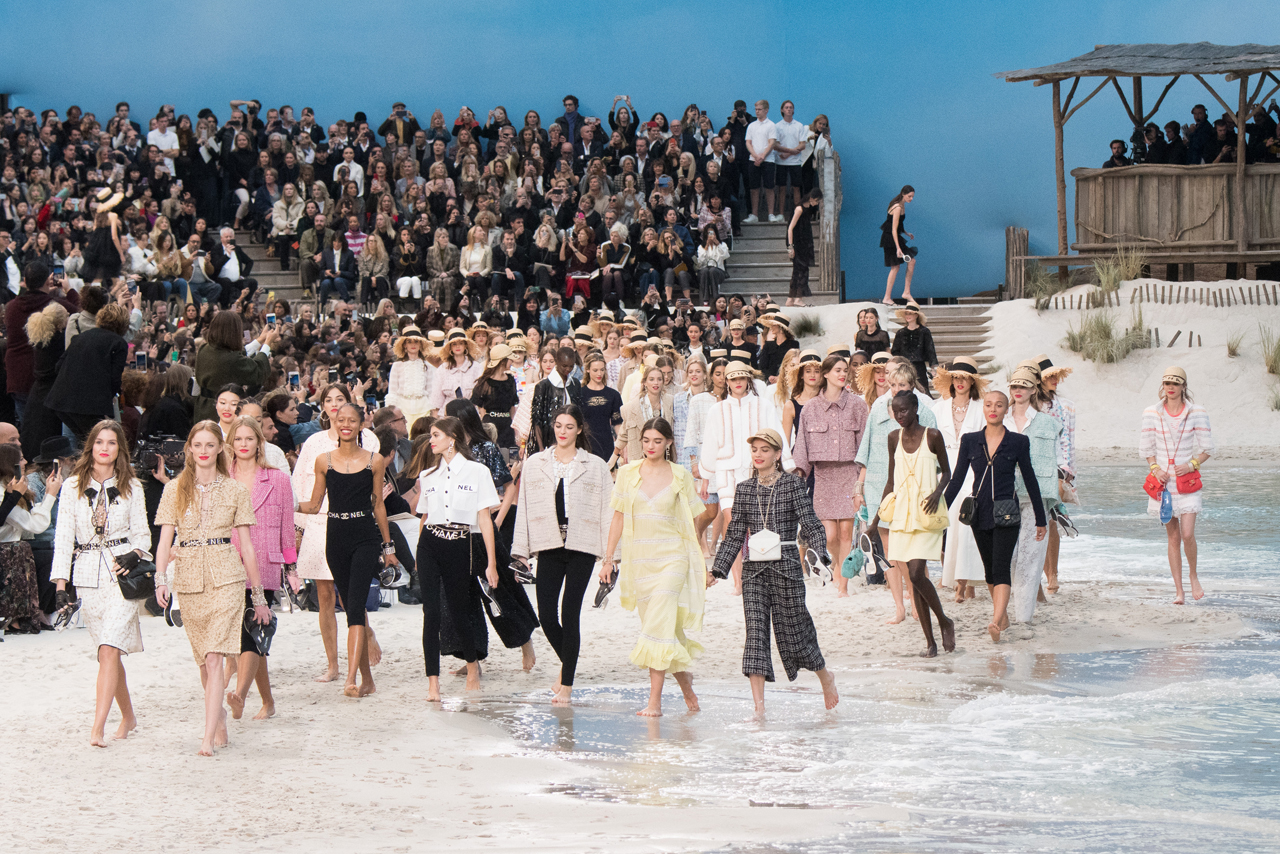 Recent shows included a data centre complete with models dressed as glossy robots, a casino-themed catwalk and a futuristic airport terminal, but for Victoria Archbold, managing director, events and sponsorship at Hearst, the most visually impactful live catwalk was the beach, created for the Spring/Summer 2019 collection, which was shown last year.

"The scale and detail that went into the creation of this beach set runway gave guests a truly immersive experience providing breathtaking escapism," she explained. "Yet no detail had been forgotten from the white sand and free-flowing tide to the wooden tiki complete with its own boardwalk and its very own lifeguard. Chanel has never been understated and this show was a true example of its creative brilliance."

Does the M&S result prove ad agencies can't do fashion?

How Chanel's forest catwalk could have avoided the sustainability furore