This week consumer tech start-up Fairphone caused a stir as it unveiled the prototype for the world's first fair-trade smartphone. Loulla-Mae Eleftheriou-Smith spoke to founder and chief executive Bas van Abel about the merits of conflict-free minerals and how telecoms brands can learn from his product.

Fairphone started its journey three years ago as a campaign. It wanted to tell consumers how the electronics industry, specifically the phone industry, was helping to fund the ongoing war in the Congo, and that common minerals such as tantalum and cobalt should come from conflict-free mines.

In the end the idea was so popular that Bas van Abel decided to practice what he preached and come up with the goods.

Now a fully formed company, Faiphone is a sustainable smartphone that uses conflict-free minerals, ensures a living wage for its factory workers and is specifically designed to outlive our current smartphone models. The company has sold more than 15,000 of its 25,000 target and had a private investor put €400,000 into the business as start-up capital.

And as commercial deals with the likes of Vodafone, T-Mobile and Dutch firm KPN are on the horizon, Fairphone is suddenly the hottest ticket in consumer tech.

Marketing spoke exclusively to founder and chief executive van Abel (below) about the launch: 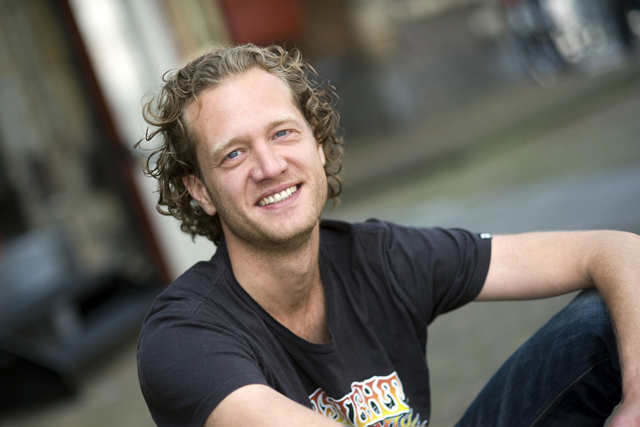 "Fairphone is just like any normal phone, but what we focus on are the business models around making it. That means using conflict-free mines, ensuring a living wage for the factory workers and having a smart phone you are able to fix yourself – so that it lasts for longer.

"This phone is easy to take apart; we sell spare parts so that if the screen breaks you can buy another one from us at a lower rate than if you had to go through a third party. We’re currently working with companies to write concise tutorials so that you can fix the phone yourself. You can change the battery because the back of the phone comes off easily, while all the plastic used in the phone comes from waste material."

"Our product has a dual SIM, which means that you can combine your personal and work phone into one. Obviously this isn’t a new concept – in dual SIM phones are pretty common but it means you need less phones and that is something carriers have been pulling against bringing to the competitive marketplace.

"But we will be the first phone in a portfolio of big operators to offer a dual SIM smartphone - that’s the disruption we’re making; it’s not the design of the phone but the model to make sure it’s different from everyone else. 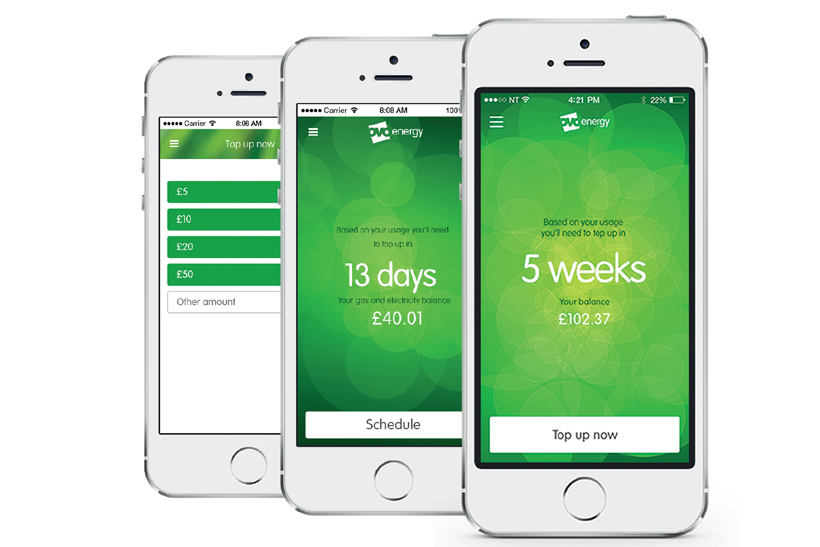 "Fairphone is designed to run on an open platform but we’re launching it with Google first. Right now it runs on an Android operating system and we’re already working with MediaTech to open up some of the codes and allow Firefox to use their operating system on the handset, too. Hopefully in a few months we’ll have a phone that can have three or four different operating systems available on it.

"Vodafone has been helping us with this project a lot and eventually they want to have us in their portfolio of handsets. I am a designer but I have never created a smartphone, so Vodafone have helped with the product design, first and foremost, with the manufacturing process and with pricing.

"But more than this, Vodafone has been looking at how it can take inspiration from Fairphone. Big telecoms brands are the status quo and they are constantly looking for new innovations. As a smaller start-up we can offer these brands a platform to experiment with, and as a result we already have a deal with Dutch company KPN and T-Mobile is interested in the business. For now, however, our main aim is to sell Fairphones directly to consumers through the website."

"The challenge for us is tracking the minerals that we use to make Fairphone, from the source at which they are mined all the way to the factory. Like many manufacturers, we use tin in our product and tantalum to solder the circuit boards inside the phone.

"They are being mined in the and a lot of conflict is related to that – very similar to blood diamonds. The profit from these mines goes into the militias, fuelling a war that’s lasted 10 years and killed somewhere between four and five million people. But we’ve found fair sites and can source our minerals from conflict-free mines.

"But sourcing conflict-free minerals is easier than finding a factory that pays the living wage. The factory we use in is not perfect at the moment, but we are not the only brand they make phones for and as a small company with a run of 25,000 phones we don’t have the leverage to force them to change.

"What we can do is make sure that we pay a premium on every phone that goes into our funds and distributed to the people in the factory working on Fairphone. This means they will be paid a living wage. But the key here is the fact that we have collaboratively drawn up a programme and a social basis for the factory. It shows that as a company, with the right values, you can do good business in ."

"Once we hit our goal of selling all 25,000 phones we’ll simply have to produce more. But we also want to see how we can collaborate more with operators. We want to expand, to get more investment and go back to the drawing board to design the next Fairphone completely from scratch, and make it more modular; more sustainable."

Can you see a future where marketers don't sell anything?

Start-up brands compete to 'win an agency' for a year

BlackBerry to slash up to 40% of staff, claim reports