Last week, Facebook announced that it would be changing its news feed algorithm to favour social engagements over brands and publishers.

According to its chief executive Mark Zuckerberg, the move is aimed at allowing users to see more content from friends and family. He conceded that this could result in people spending less time on Facebook and that "some measures of engagement will go down".

The platform claims that the content users see will be the material that "encourages meaningful interactions between people", but will result in users seeing less public content such as posts from businesses, brands and media.

Pivotal Group's senior research analyst, Brian Wieser, noted that while the move would hurt brands, businesses and publishers, and maybe even Facebook's short-term growth, it's a move that will benefit the social network in the long-term.

Facebook's pursuit of user growth over the years has had a negative impact on its users, Wieser continued. "To the extent that those criticisms are valid, action is warranted," he added.

The move isn't completely altruistic on the social media giant's part. Time spent by users on the platform was already starting to decline prior to this decision and something needed to be done, Wieser noted.

In light of these changes, brands and publishers will find that even when they put money behind Facebook sponsored posts they will no longer be getting quite as much bang for their buck. Therefore should they pull out altogether or is there a long-term gain to be had from sticking with an "improved" user-environment. 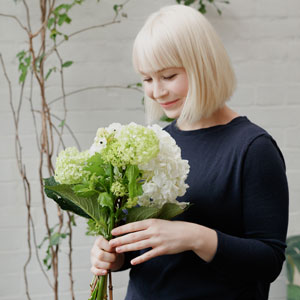 
In the short-term, yes, and in the long-term, no. For fast-growing digital businesses that invest heavily in Facebook as an acquisition channel we'll see CPAs rise and inventory fall. Plus, we'll see less engagement from organic content created in communities we've grown over time. From a short-term acquisition perspective, it's definitely bad news. However, to keep the ecosystem one that remains a credible space for consumers, Mark's [Zuckerberg] PR stunt will win favour with the wider public as Facebook rebuilds its reputation. In the long-term we'll see brands doing the following: first being more strategic about Facebook spend and the creative outputs. With less competing brand noise, we might see CTR improve. 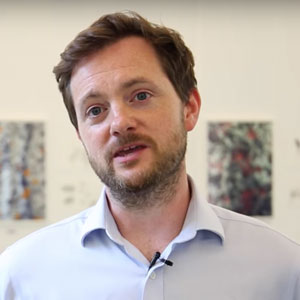 No. It is only bad for brands that have no business being on there in the first place. Anything that nudges the Facebook experience back toward genuine engagement is a good thing. If your brand’s relationship with its audience is strong, and your content relevant, you’ll not only survive the change but you should prosper. 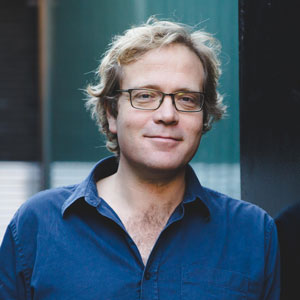 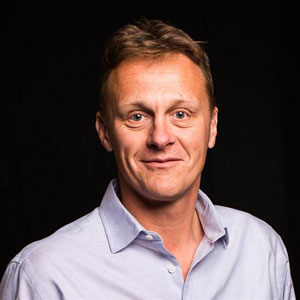 Not that long after Facebook started, I was at Coca-Cola, and we had 70 million people who were engaged in the Coca-Cola brand. And with one change in the algorithm, we then had to pay to access those people. That changed overnight, and their product offering has continued to evolve since then. This time it sounds like they're trying to strike a balance between types of content, and between engagement and revenue. If it makes Facebook a more attractive platform for its users that is used more often, and more trusted, and we're able to advertise in that space, then that could potentially be a good thing for us. 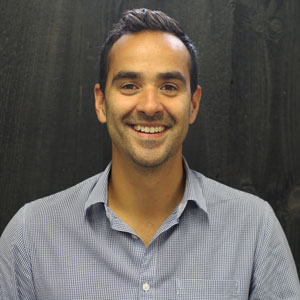 Ultimately, Facebook’s update to its news feed algorithm will result in an improved experience for consumers as they look to favour "meaningful interactions" on the platform. If this means fewer low-quality, mind-numbing, "funny" videos in my newsfeed, I’m all for it. Brands have been paying to achieve meaningful reach on Facebook for a long time now, so a further hit to organic reach which rarely gets above 3% isn’t going to be a desperate shock to the system. Content-wise, brands will need to focus on better understanding what motivates people to interact with their brand in a meaningful way (think long comments and conversations, rather than a fleeting "like"), and focus on creating richer, more valuable content. If, as predicted, the time users spend on Facebook goes down as a result, ad prices may rise – brands will need to place greater value on exceptional media planning and optimisation, something we’re well positioned to provide.

What Facebook's news feed changes mean for brands and publishers

Facebook unveils major shift away from brand and media posts