Facebook UK quadrupled revenues to £842.4m last year in a sign that the UK government's clampdown on offshore ad sales is having a major impact.

The UK arm of Facebook made a £58.4m pre-tax profit, although its corporation tax charge for the year was only £5.2m after deductible expenses.

Accounts for Facebook UK, filed at Companies House, said the huge jump in UK revenues from £210.8m in 2015 to £842.4m came after the London-based operation began selling ads to "large UK customers" on 1 April 2016.

"The increase was attributable to the commencement of advertiser reseller services… in respect of large UK customers," the accounts said.

Previously, Facebook routed most of its UK ad sales via Ireland where corporation tax is lower – a controversial but legal move that meant it could minimise UK profits and reduce its UK corporation tax bill.

The company announced last year it was shifting ad sales for large UK customers to Britain.

Some small UK advertisers are still thought to buy ads from Facebook in Ireland.

The accounts show Facebook UK had a corporation tax bill of £11.7m in 2016 but that fell to £2.6m after "expenses deductible for tax purposes" for share awards for staff. The tax charge for the year was £5.2m, following other adjustments. 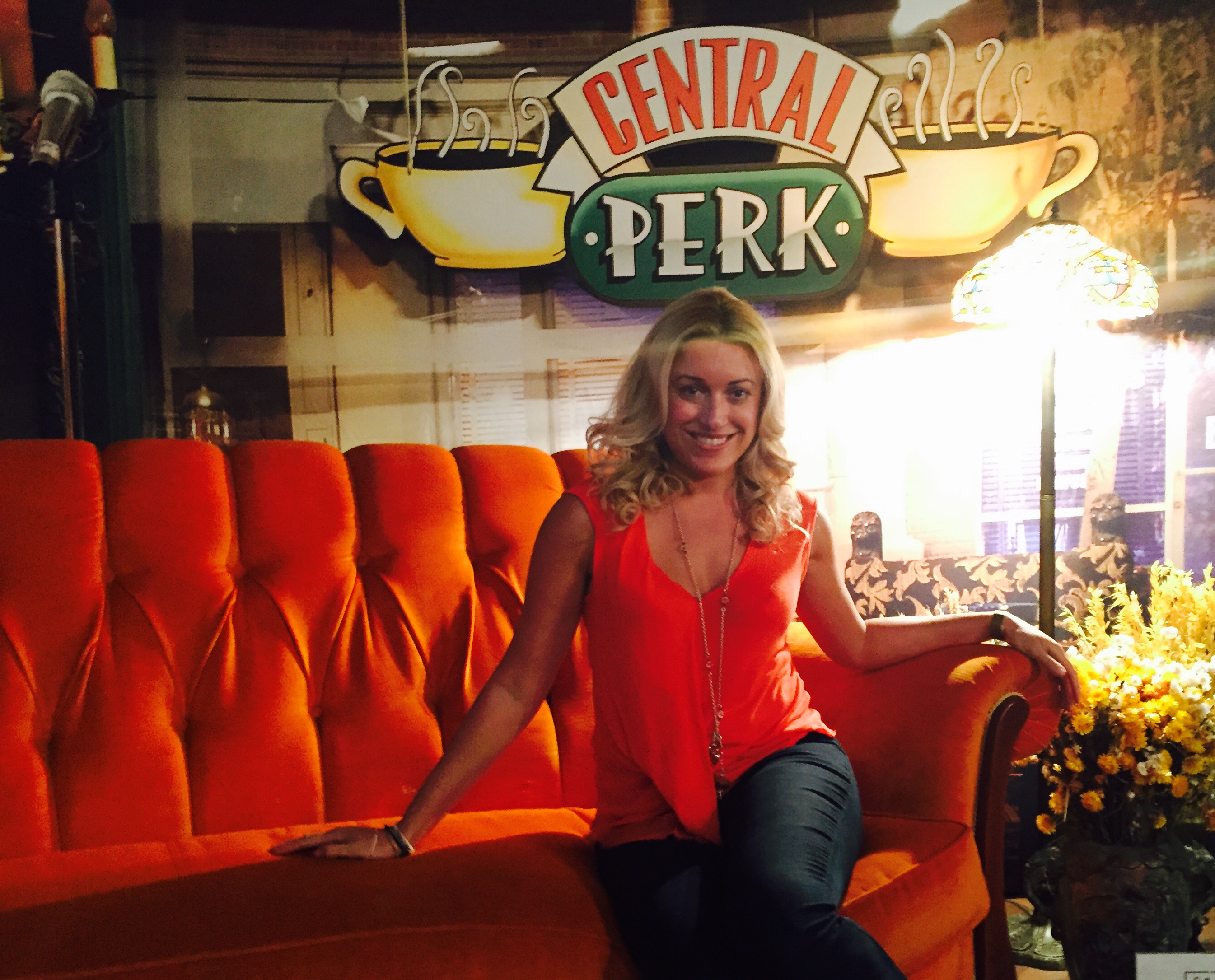 Facebook UK’s 2016 results were in contrast with a year earlier when it posted a pre-tax loss of £52.5m in 2015, despite the US parent company being hugely profitable.

A source familiar with Facebook's thinking maintained the company was considering a change to its offshore operating structure and moving ad sales for large UK advertisers to Britain before Osborne announced his plan. However, Facebook only made the switch afterwards.

Facebook UK employed an average of 960 people last year and had staff costs of £207m to cover salary, social security and share awards.

Facebook said in a statement: "Last April, we actively chose to reorganise our company structure to record revenues from our large UK sales customers in the UK.

"We believed this would provide greater transparency on our operations in London and be easier for people to understand. These accounts reflect that change.

"We continue to invest and expand in the UK, employing 1500 people in our new offices by the end of this year, which is also home to our largest engineering base outside the US."

Campaign estimated last year that Facebook was on course to overtake Channel 4 and Sky Media by ad sales in the UK to become the third biggest media owner by the end of 2017.

4 Sales and Sky Media both bring in about £1.2bn in annual ad sales.

Google and ITV are the two biggest media owners in the UK.

Facebook's revenues have been growing globally at around 50% annually, thanks in part to the launch of ads on Instagram.

Twitter UK revenue growth slows to 4% with sales of £79.4m

Sheryl Sandberg: 'Facebook must bring people together to do good'