Facebook has helped generate more than 335,000 voter registrations ahead of the general election on 12 December, while Snapchat has also contributed, driving more than 63,000 registrations.

According to Electoral Commission data, Facebook helped drive 22% of the 1.6 million voter registations that were made between 22 and 26 November (the last five days before registrations closed), with an emphasis on attracting the under-25s.

It makes a refreshing change for the social media platform to have a positive story around politics, given the recent debacle over its refusal to ban political ads that carry lies and its involvement in the Cambridge Analytica scandal.

Meanwhile, Snapchat collaborated with the Electoral Commission and over a fortnight sent messages to all UK users reminding them to register, check or update their voter registration. It resulted in more than 63,000 registrations.

Snapchat is planning more activity during Thursday’s vote. It will include a "face lens" saying "I voted" (see below), accompanied by a countdown clock that will enable users to remind their friends to hit the polling booth. 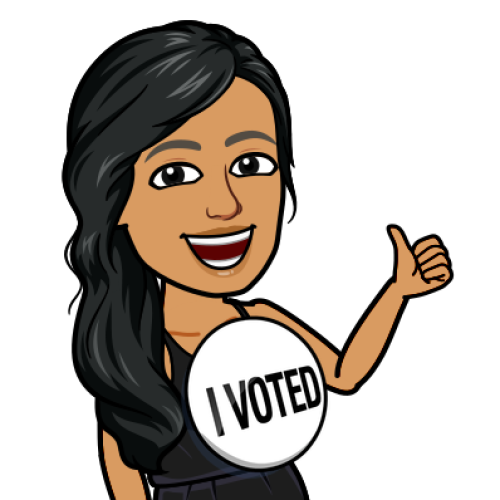 Craig Westwood, the Electoral Commission’s director of communications, policy and research, added: "We worked with Facebook ahead of the registration deadline to encourage people to register to vote. This has been hugely successful and we welcome their action.

"It's great to see the impact the voter registration reminder has had. It is particularly significant to see the number of applications from people under the age of 25, one of the demographics least likely to be correctly registered."

Why more regulation on social media offers opportunities for brands

Does Facebook's Libra currency have a future?