'I am not aggressive -- I am passionate.'

Antonio Lucio is tired (not physically — the self-professed "perfect diversity postcard" looks dangerously nimble in the lead up to his 60th this year).

"I was not ready to understand what being a grandfather meant," he told a crowd at the ANA’s Multicultural event in San Diego on Wednesday afternoon. Lucio recently welcomed his daughter’s firstborn, Luna, into the world.

"The whole notion of seeing two generations behind you was very powerful. It renewed my sense of purpose and urgency for everything that has to do with diversity. The big message is: We have got to get going, people."

The business case for greater diversity in the workplace is constantly proven. Lucio stressed that by 2030, 50 percent of the U.S. population is going to be multicultural.

The industry knows what needs to be done: Holistic and systemic change.  So what gets in the way if we know what it takes? Lucio said it comes down to five factors: 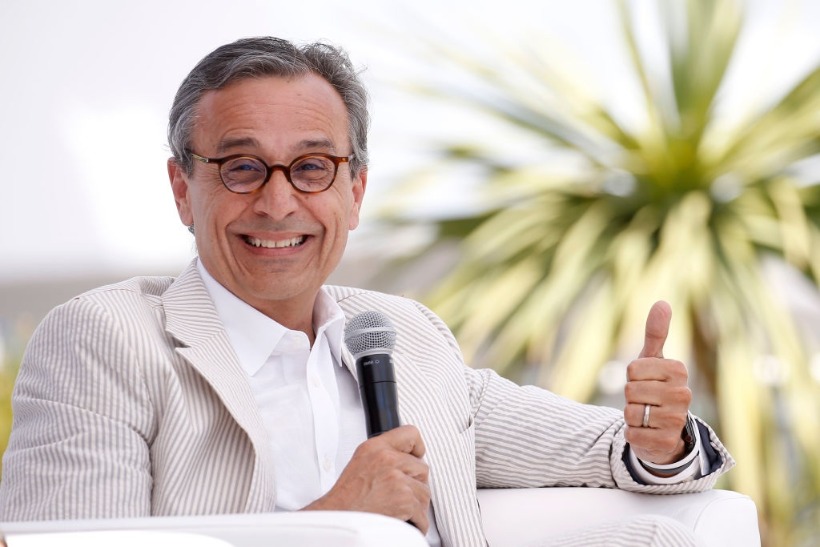 "We’re all busy. We all need to deliver short-term targets. Diversity is hard work. It’s hard to get diverse candidates in the door. It’s hard to keep them once they’re here. Let’s face it: Our industry gets bored very easily. We need a new shiny object every time — ‘diversity was last year’s initiative, what’s our initiative now?’

"Our challenge as an industry is the same challenge we have as brands: How do we maintain purpose and consistency while at the same time, refreshing the story so that it is unique, memorable and relevant every time?"

3. We have way, way, way too many initiatives on the diversity front

"We have one every month. There is way too much competition and not enough cooperation, and sometimes I feel as though we’re doing things as a race for the press release, not a race for results. If we don’t build scale there’s going to be a monumental problem. We will get diversity fatigue."

4. The diversity versus inclusion debate

"You need them both. It’s an ‘and,’ it’s not an ‘or.’ Diversity without inclusion is a waste of time."

5. Let’s talk about the elephant in the room

"Unconscious bias is a fact. I’m talking about the very specific microaggression that blacks and hispanics face when they’re called into performance appraisals time and time again, company after company, and called ‘too aggressive,’ ‘too loud,’ ‘too difficult.’

"I am not aggressive. I am passionate.

"We have a bias towards people who sound and look and feel like us."

Lucio called on the industry to undust platforms that actually work and leverage them across the industry.

This includes keeping score, because "what is measured gets done. It’s that simple."

He also implored the crowd to stop inventing initiatives. He pushed for adland to use the ANA’s "#SeeHer" and "#SeeAll" movement as genuine metrics in which scores can be published in a bid to move the needle year after year.

Lucio said that, yes, while the industry does suffer from a pipeline issue, it also has the best practices already available to combat it, including Verizon’s adfellows and the 4A’s important MAIP drive.

The CMO called on adland to address microaggression. It’s something Facebook’s Chief Operating Officer, Sheryl Sandberg, has been championing for years. She provided data showcasing that females are usually called ‘bossy’ when men are called ‘leaders’ under the same circumstances. Sandberg created a platform to combat this.

"No one at Facebook today in any of the platforms we have uses 'bossy' to describe women," said Lucio. "Let’s have a campaign against microaggression. ‘I am not aggressive — I am passionate.’"

In conclusion, Lucio stressed: "Language matters. Changing the script matters. We are all communications people — we have the power to change the dialogue.