Now that Donald Tusk has published his draft settlement for Britain, it is likely that the EU referendum will take place this year. Benedict Pringle, an account director at Abbott Mead Vickers BBDO and the author of politicaladvertising.co.uk, explains the kind of communications we can expect from the 'remain' and 'leave' campaigns.

All the signals so far suggest that we are going to be faced with the highly unusual situation where both sides try to conjure up dystopian visions about what Britain’s future might look like if they don’t get their way. 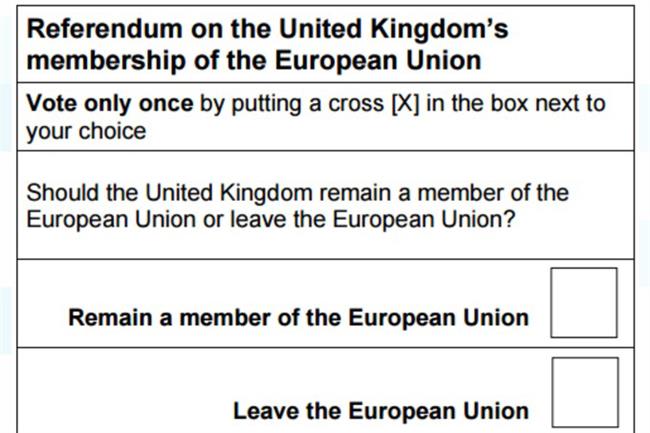 Another way of putting it is that challengers sell anger about the status quo and incumbents sell fear about deviating from it.

The referendum campaigns around Scottish independence were text book examples of the implementation of such strategies. Better Together busily (and successfully) stoked up uncertainty and trepidation about how independence might impact Scotland. The Yes! campaign brilliantly sold the idea that the Scottish people should be angry about their lot and annoyed with the Westminster parties that subjugate them; they did also throw in a dollop of ‘hope’ every now and again, but the overriding sentiment of the campaign was outrage and defiance. 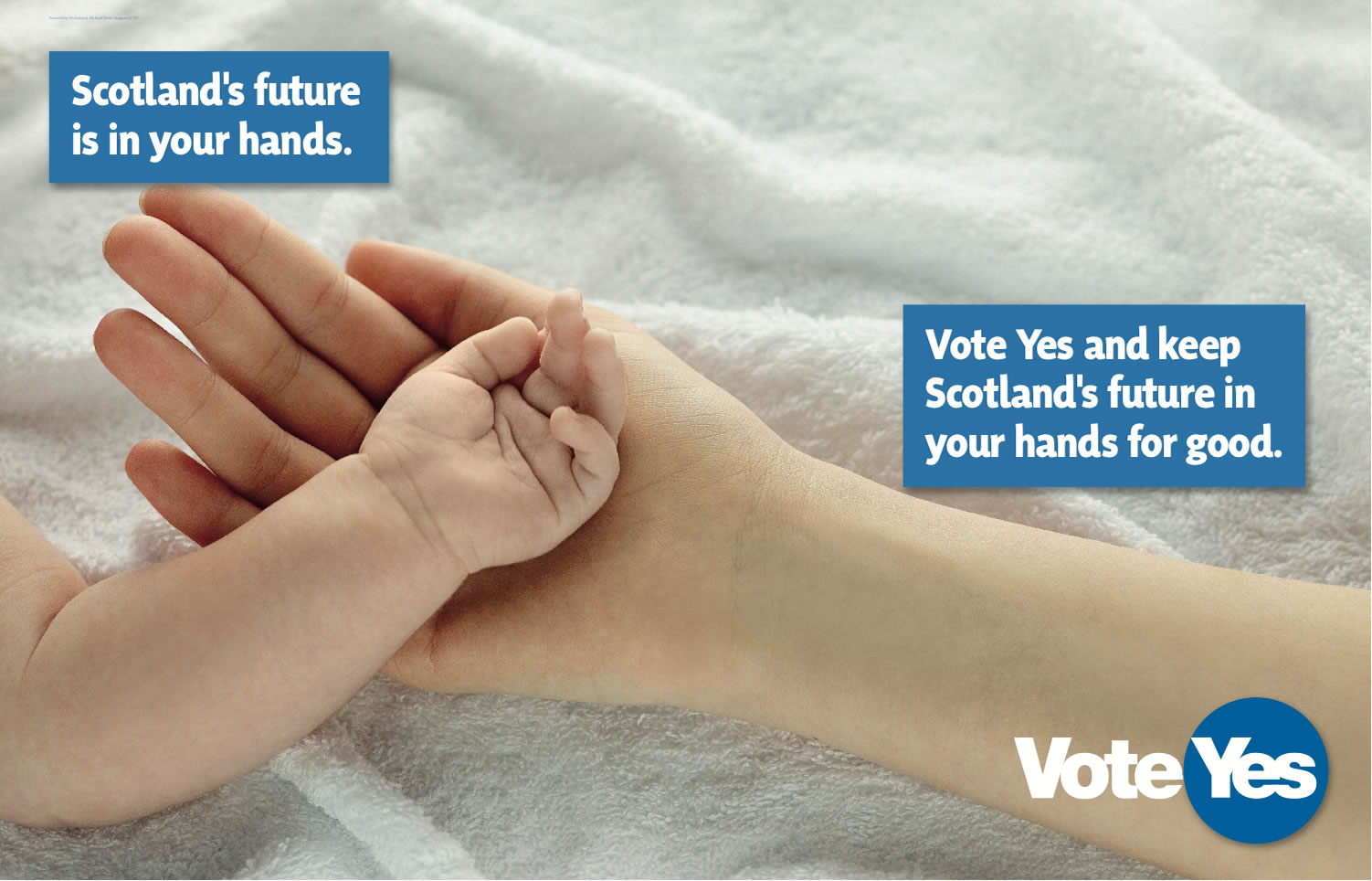 The 2011 Alternative Vote referendum was another case study in how incumbents stoke anxiety about change; the NOtoAV campaign successfully portrayed the move towards proportional representation as confusing, expensive and a recipe for weak government. The Yes to fairer votes failed to drum up enough of a sense of injustice about the unfairness of the first-past-the-post electoral system.

The results of these two (highly significant) referendums are major contributing factors to the widely-held view in Westminster that in such ballots there is a bias in favour of the status quo and that the British electorate are more easily motivated by campaigns that evoke fear than those that try to rouse anger.

Which is exactly why the leadership of Vote Leave are planning to try and position a vote for Brexit as the ‘safer option’ – highly unusual for a campaign that challenges the status quo – and paint remaining in the EU as a risky gamble.

As Dominic Cummings, the campaign director of Vote Leave, said in an interview with The Economist recently, his plan is to convince the electorate that a vote to remain is akin to being "locked in the boot in a car heading off to a place that we can see and where we know we don’t want to go."  This strategy was evident from the moment that Vote Leave launched: the organisation carries the strapline ‘take control’, which is shorthand for "let’s avoid the risk of the uncertain". 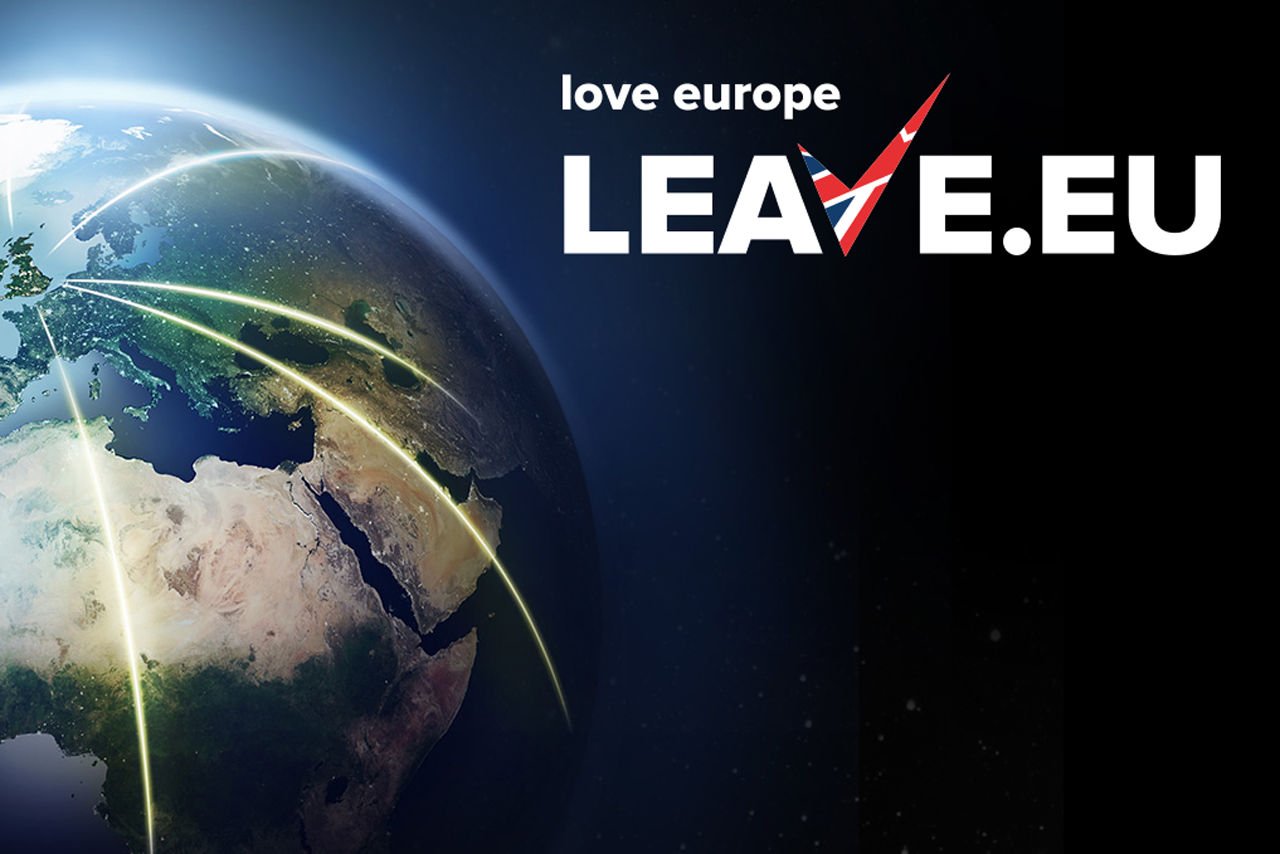 The Stronger In campaign will be peddling the usual incumbent position: reminding people that it’s better to side with the devil you know. This will manifest itself in claims that leaving the EU will create instability and questions about the detail of what a post-Brexit Britain looks like. 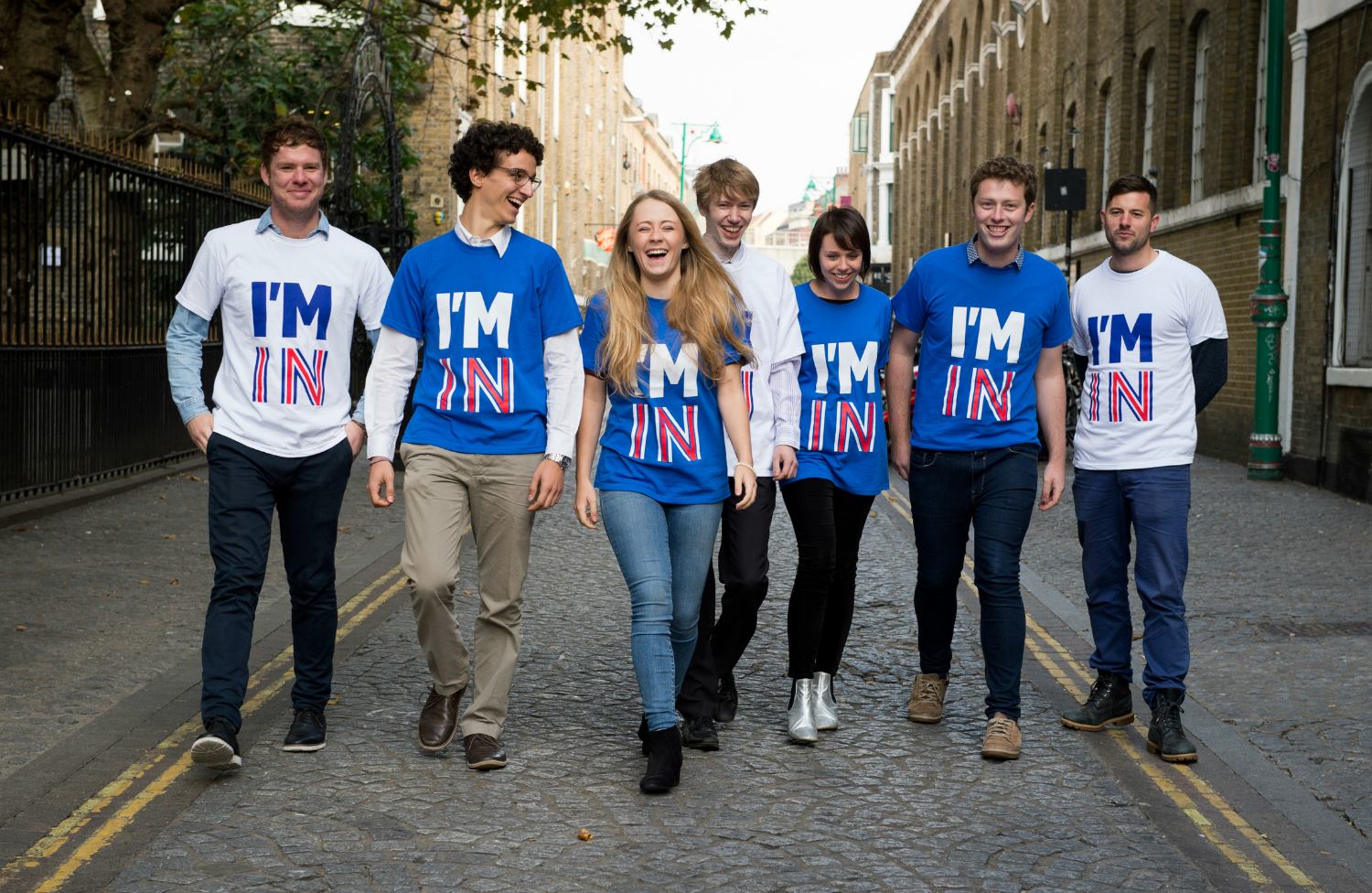 But the ‘remain’ side will likely have to face up to very similar assertions from their opponents, such as the state of flux and doubt surrounding the future of the European project brought about by the immigration crisis and seemingly inherent weaknesses in the Euro.

Neither side will be able to legitimately claim that they know for certain what the long term future for Britain will look like if they are successful. And because voters are more easily swayed by messages which outline what they stand to lose, than by communications which promise gains, we can look forward to five months of both sides trying to raise alarm and threaten imminent danger in a myriad of creative and unexpected ways.

Benedict Pringle is an account director at Abbott Mead Vickers BBDO and the author of politicaladvertising.co.uk

Election campaigning: how to spend it

The death of the election poster?