The water brand says it's grown "exponentially" in America since its baby ads launched nearly a decade ago.

Evian has said goodbye to the baby saga after nearly a decade in favor of a new creative campaign.

"I Wanna #Liveyoung" still rides the wave of its global "Live Young" campaigns, and plays on consumers’ curiosity, playfulness and progressive approach to life.

Evian’s much-loved, iconic advertisements featuring babies has been incredibly successful since it debuted in 2009 -- winning awards, generating millions of views and even setting a Guinness World Record for most viral video ad of all time ("Evian Roller Babies").

During its run, the water category has evolved and grown exponentially in the U.S. -- which this latest push is targeting.

"We challenged ourselves in search of new, breakthrough creative -- the kind of buzzworthy, culturally meaningful creative evian has always been famous for," said Olivia Sanchez, VP, marketing for Evian in North America. 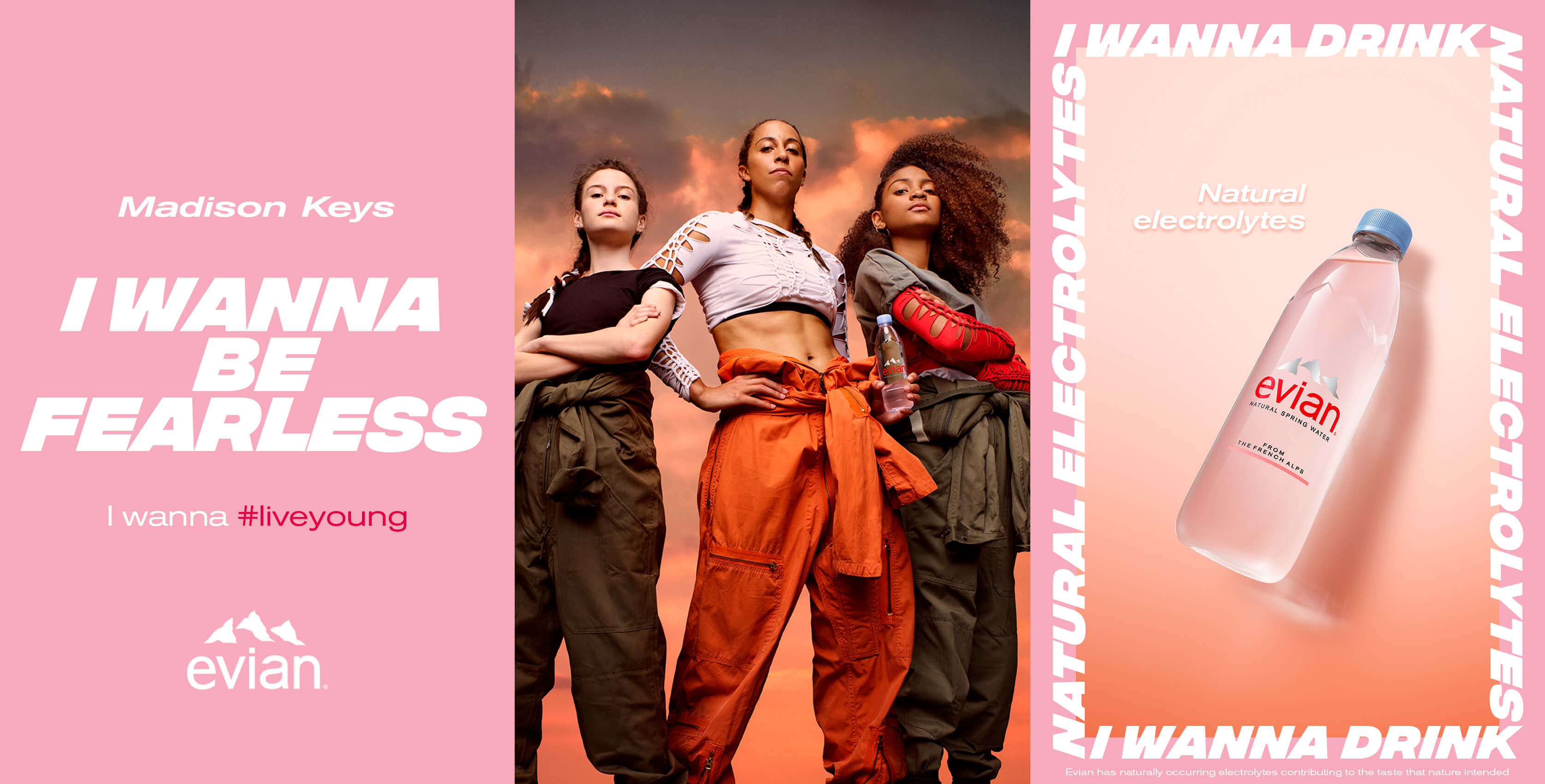 "We drew inspiration from our consumers themselves -- we saw them embracing this inspirational outlook on life -- they have many facets and dimensions, and are paving their own way in life. As we explored this idea, we quickly realized our brand ambassadors, Maria Sharapova and Madison Keys, are the perfect example of this: they aren’t just successful tennis athletes, but are passionate about other things outside of what they are most famous for."