Firms behind sex toys have finally been given official showroom space.

Plush Lamborghini massage chairs swallowing people whole greet tech-thirsty CES-goers at the festival’s health and wellness showroom in The Venetian, Las Vegas. That, and about 10,000 other products which claim to reduce stress and help you sleep better.

You know what’s also good for that? Sex. But, sadly, anything adult pleasure-related is marooned in a tiny corner of the goliath space.

Sex tech has always been part of CES in some small, hidden form. This year, however, is the first in which companies have been given their own official showroom area. There’s been so much chatter about this move at the 2020 festival following headline after headline of organizers’ decision to revoke an innovation award for Osé, a robotic massager developed in partnership with Oregon State University. 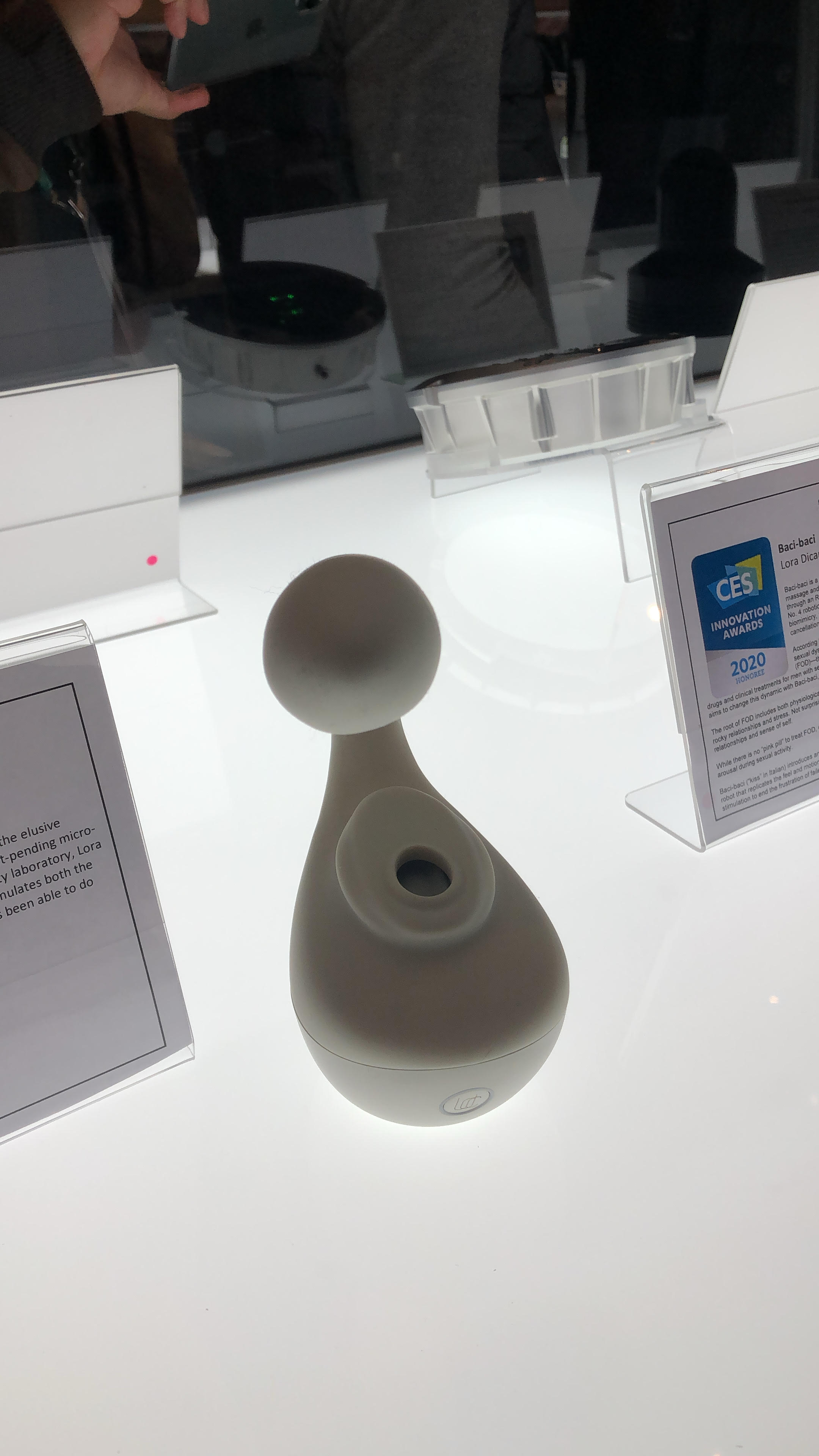 The backlash that ensued was great. Lora DiCarlo, the startup behind Osé, protested the decision along with other (mainly) female-led companies in the space.

Now a few sex toys stand proud on the CES Innovation Awards floor in front of thick crowds, including Osé, which sits next to a description that reads: "Using advanaced, patent-pending micro-robotic technology engineered in a leading university laboratory, Lora DiCarlo has developed a hands-free device that stimulates both the clitoris and the G-spot in a way no other product has been able to do before."

Protest also led to organizers agreeing to give sex tech start-ups a real booth presence. But its highly-anticipated arrival has not come with a bang -- more of a disappointing whimper. Visitors are made to work hard to find the ten to 15 stalls hidden deep in the showroom.

"Every day is a fight," said one rep who showcased a six-motor erection-enhancer. "Whether it’s having a presence at conferences or fighting to advertise on Facebook."

This is the main sex tech showroom presence @CES. Let’s be honest, for something we do all the time, this should be at least ten times as big. #CES2020 pic.twitter.com/dxAblZFBV2 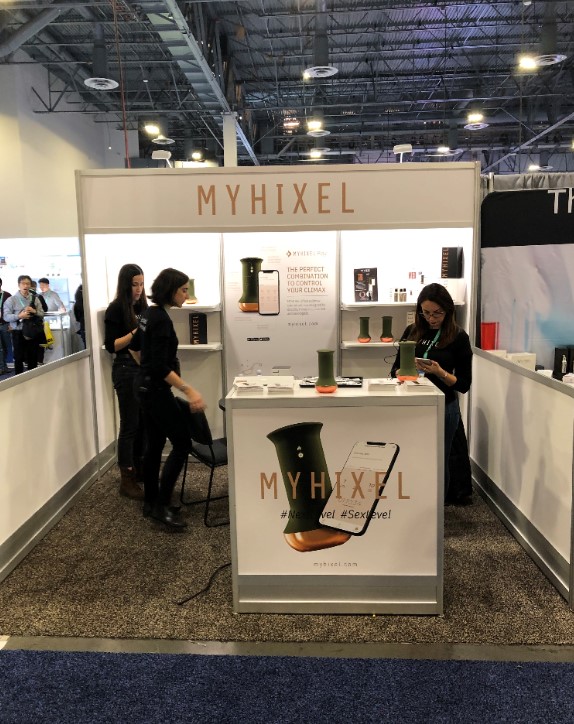 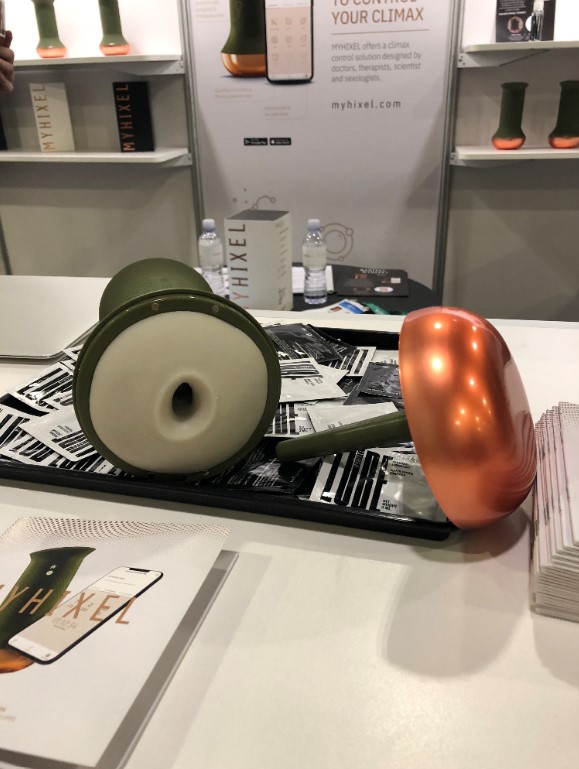 She likened sex tech’s reputation in the health and wellness category to how gamers used to be viewed.

"I used to work in gaming back when those playing were seen as the single guys locked away in their mother’s basement on GoldenEye," she explained. "When I left the industry, I was playing Wii tennis with my mom."

In other words, the sex tech revolution will take time. But make no joke about it -- these are health and wellness products. Inventions which make our lives better and address real problems. They are not cheeky sex gimmicks to be shoved deep into the recesses of the largest consumer electronics show in the world. 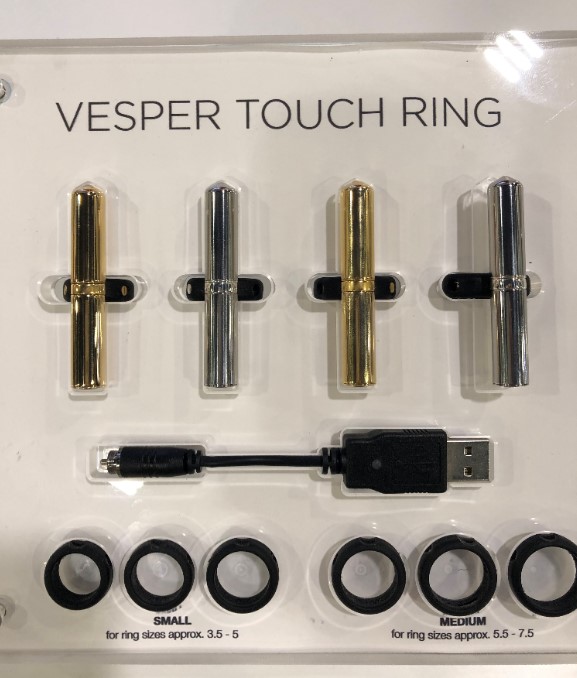 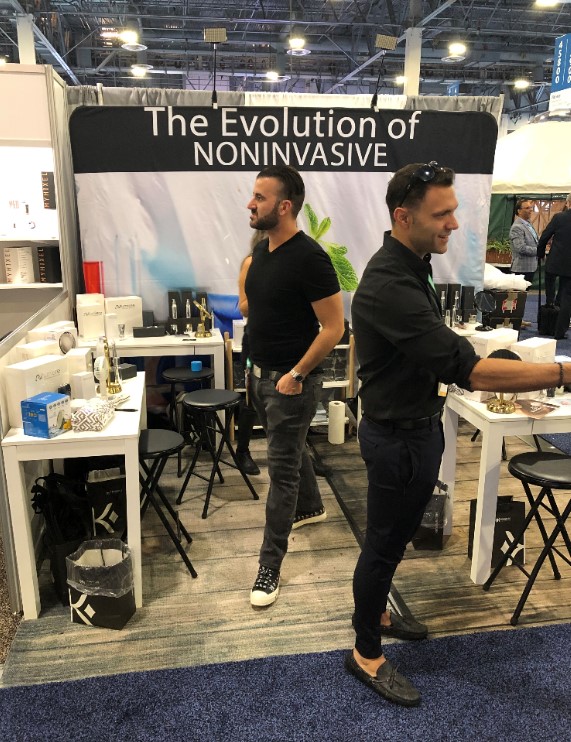 The dangers of blaming female leaders for one woman's misstep