Donald Trump's presidency is ushering in a new and potentially deeply divisive form of government in the US and some brand owners may be ruing the day they strayed into the political arena.

Those perceived to have supported him are already facing a backlash. Among them is Peter Thiel, PayPal’s founder, who donated $1.25m to the Trump campaign and now finds his business demonised in the ultra-liberal Silicon Valley and on social media.

Those who opposed Trump can only hope that the president-elect isn’t a man who bears grudges. Faced with having its products burned or binned, New Balance was forced to clarify its reported preference for Trump over Barack Obama.

The company claimed it was talking only about the Transatlantic Trade and Investment Partnership, which is supported by the current administration but which, like Trump, it opposes.

New Balance reaffirmed its commitment to community values and tolerance, and assured its social media followers that it supports "all walks of life".

Meanwhile, Mexican Formula One driver Sergio Pérez has ripped up a sponsorship deal with US sunglasses-maker Hawkers after it published a tweet mocking Mexicans over Trump’s wall-building plan. "My country and my people come first, and I want to support them and I won’t let anyone make fun of my country," Pérez said.

Other brands have found themselves bounced into responding to Trump. One was Tic Tac, which deemed his reference to the sweet when boasting about his attraction to beautiful women "completely inappropriate and unacceptable"

On the other hand, some have questioned the wisdom of Ben & Jerry’s releasing an ad that casts Trump supporters as lemons. Those supporters are already taking up the cudgels on his behalf. On Reddit, they are urging a boycott of brands perceived to be supporters of Hillary Clinton or have liberal ideals.

These include Dell, DreamWorks, Netflix and PepsiCo, whose chief executive, Indra Nooyi, said Trump’s victory made people feel unsafe because of his stance against Muslims, immigrants and LGBT rights.

Trump has already indicated that some major advertisers and media owners will be in for a hard time. He has repeatedly criticised Apple, accusing it of outsourcing jobs to China, and has threatened antitrust and tax investigations into Amazon.

AT&T and Time Warner have also incurred his wrath, casting doubt on whether the impending $85bn merger will be approved as it would result in "too much concentration of power".

And what of NBCUniversal and Univision, which stopped broadcasting Trump-related shows because of issues over his policies on immigration and trade? Or Macy’s, which ended its 11-year menswear partnership with Trump soon after his disparaging remarks about Mexican immigrants. Trump tweeted that Macy’s was a "very disloyal company".

All of this begs the question of whether brands – either in the US or in a Britain now sharply divided by Brexit – should ever nail their political colours to the mast. 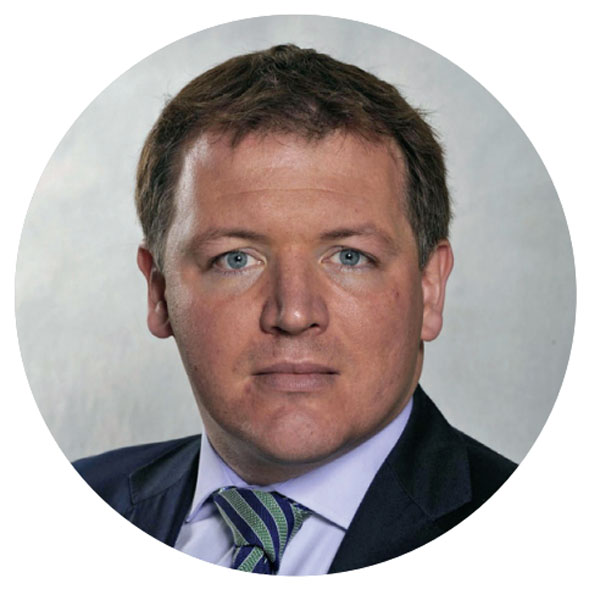 "I think it’s right for brands to take a political stance. That’s because brands are part of society and must respond to the issues that society cares about.

"This is backed up by my own experience last year as part of a group campaigning for the reform of Fifa and the removal of its president, Sepp Blatter. A major factor in the success of that campaign was when we contacted Fifa’s major sponsors urging them to demand answers.

"The time has passed when such issues were relevant to only a few journalists. Today, brands have to be much more sensitive to customers’ opinions." 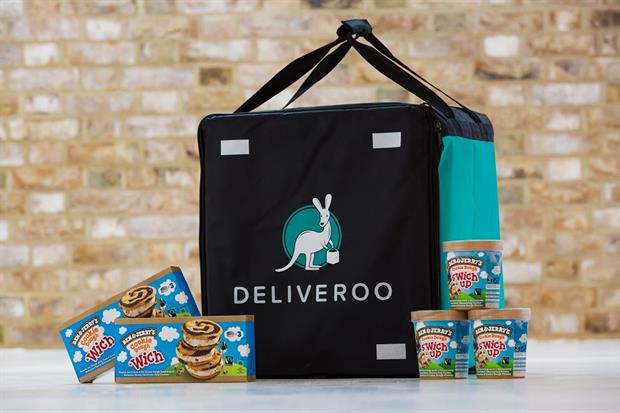 "At a time when consumers are losing trust in some of the great institutions, brands have a big role to play and to show that they’re good corporate citizens. We have a lot of conversations with clients like Barclays on that very topic.

"However, brands that step into the political arena go too far. Politics is so personal and emotional that it’s inappropriate for any company to think it can speak on behalf of its employees or its customers.

"As New Balance has found, customers can get very cross at brands trying to do it." 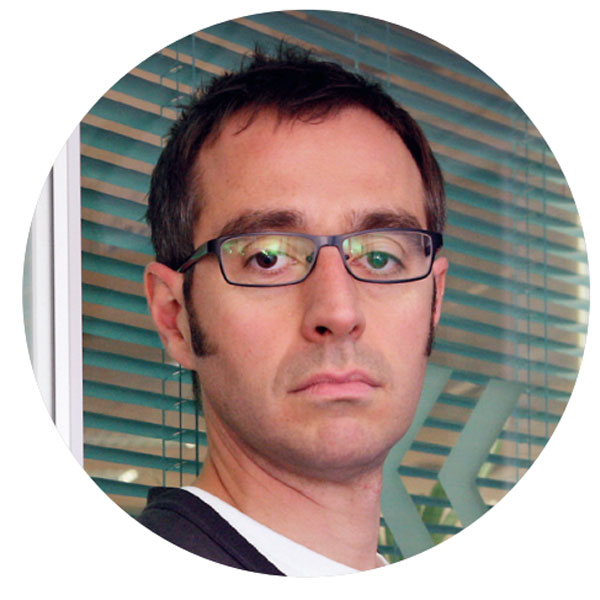 "Whether or not a brand takes a political stance will depend very much on the brand itself. Those with left-leaning reputations, particularly charities, have more freedom to promote a political message. However, politics change and you don’t want a brand strategy that has to keep changing with it.

"Consumer brands should avoid politics at all costs because they have a responsibility to remain relevant to their customers.

"That said, coverage of Trump’s victory has been so extensive and feelings about it run so deep that it goes beyond mere politics. So it’s all the more important for brands to stay above it." 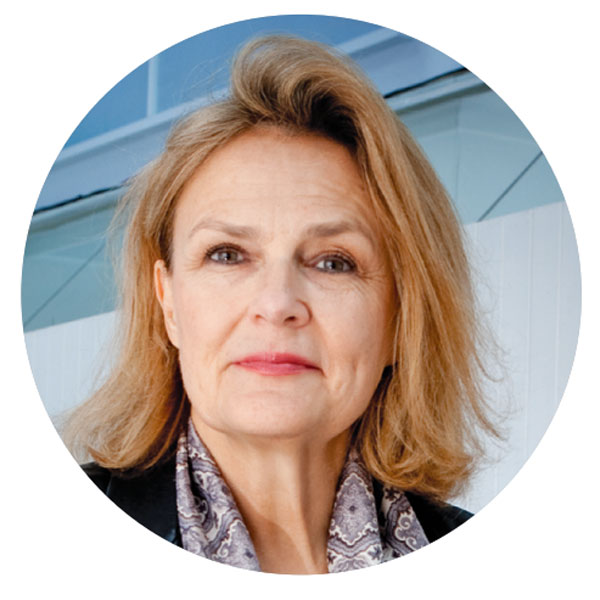 "It’s very risky for brands to sit in judgment and they should only ever take a stance when fundamental freedoms are threatened or there is interference with the democratic process.

"If a brand feels a need to distance itself from what’s happening, it should do so quietly. And if you’re going to make a stand, you’d better be sure your own house is in order first. Is there discrimination within your workforce? Can your hiring policy be criticised?

"Marketing budgets give power to those who have them. Using them to cause division doesn’t help."

What the response to Trump tells us about marketers

From reason to reaction: Trump election shows what happens when we feel threatened

How Hillary Clinton failed at advertising