The content-focused and socially-led 'Genius' campaign will showcase a series of videos that highlight unique experiences.

In the campaign's first video, ‘Drone Football’, Pepsi Max transforms what appears to be a normal game of five-a-side football with LED lights and by illuminating the pitch to create an unexpected experience for the players. The match is officiated by a drone football, which is the 'Genius' twist to the experience.

The film was shot in Barcelona using local players from the neighbourhood.

The concept of the campaign is to take unique experiences and combine them with consumer ‘passion points’ such as music, sport and technology.

Kristin Patrick, senior vice president and chief marketing officer of PepsiCo Global Beverage Brands, said: "Pepsi Max is an important and growing brand in our Pepsi portfolio. It has become a brand known for not only delivering the unexpected combination of ‘maximum taste, no sugar’, but also for its highly engaging digital content.

"We believe that the most exciting experiences don’t just happen – they’re created. The ‘Genius' campaign will show experiences that are elevated and made more exciting when something unexpected happens.

She added: "In the case of 'Night Football,' our first TV and digital ad under this new campaign, we’ve taken something that’s already exciting — a pickup game of football among friends—and elevated it by adding in surprising twists, like a drone that delivers a unique football, and light effects that at first surprise the footballers and then make their game even more exciting than it might have been." 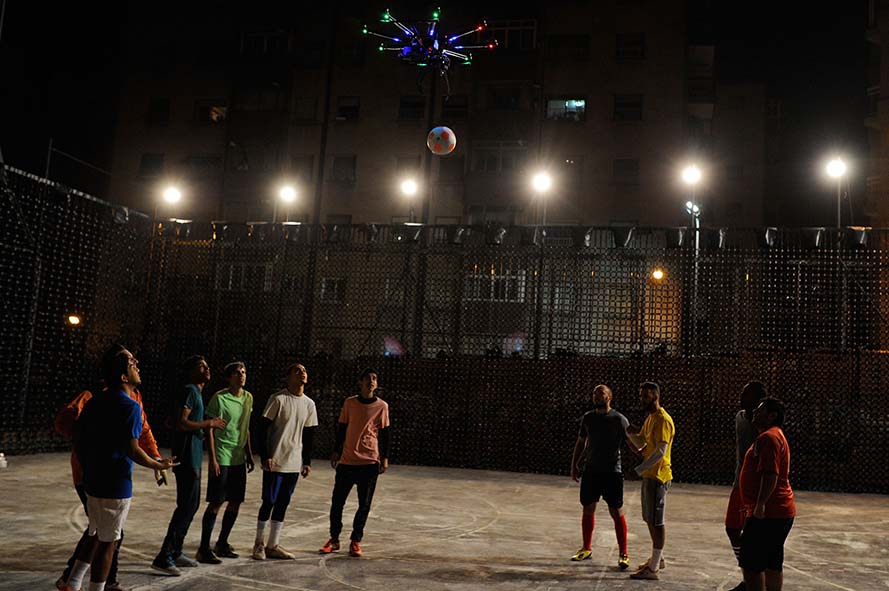