MeVee, Facebook Live and Periscope are three cutting-edge apps to help you spread the word - and video - about your events.

MeVee launched its iOS app in January as a way for broadcasters to monetise their live video streams.

By displaying video and banner ads, creators can get themselves a cut of revenue. MeVee is platform agnostic, which means its videos can be shared on Facebook, Twitter, Tumblr and even Weibo. As a bonus, it also enables private streams. 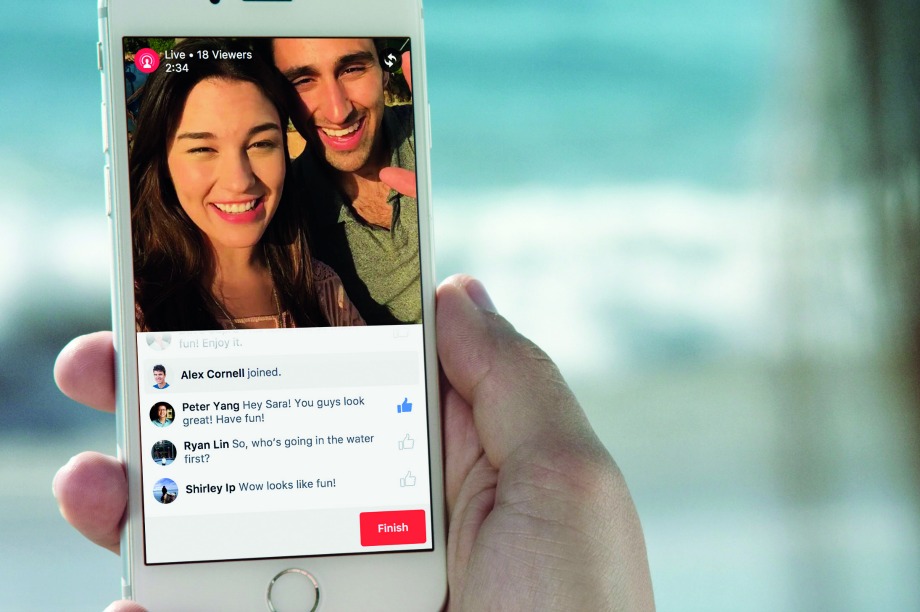 Technically part of the Facebook app, Facebook Live lets you stream videos that appear on your page and each follower's newsfeed. Features include a viewer counter and instant feedback via the platform's updated reaction buttons, including 'like' and 'love'. Viewers can also tap 'follow' to be notified every time you go live. 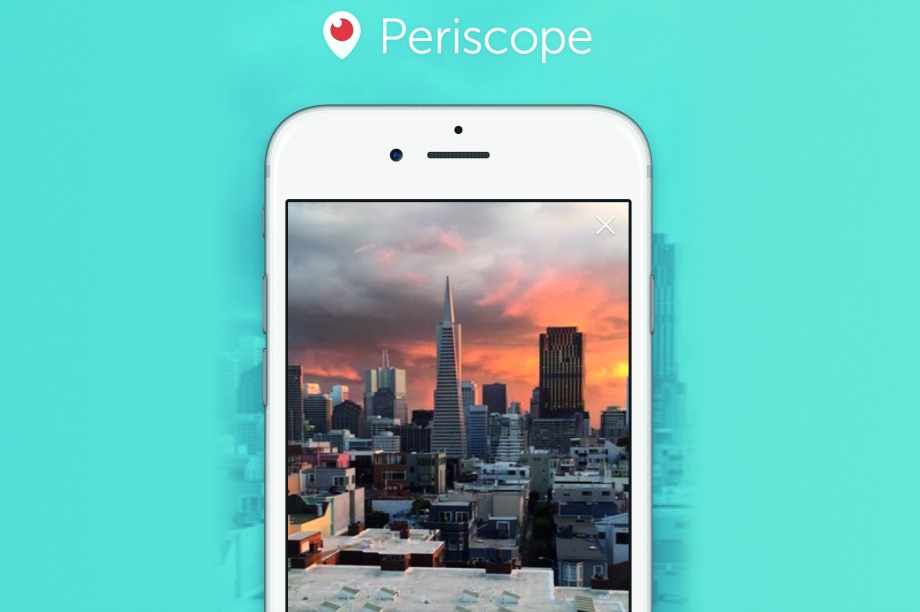 Twitter's answer to Meerkat is an essential live streaming tool. Besides letting you tap into Twitter's audience, the app lets you customise your video feeds. Its doodle function means you can create coloured drawings on your screen that can be shared with everyone watching. You can also toggle between the front and back cameras on your smart device.

Event 360: How tech can meet growing demand for personalisation