Hoping to build on its Village Fete events, Innocent came up with a new concept for 2015. Event takes a look at the idea behind it, and what the experience entailed.

In 2014, six years since its final Village Fete event, healthy drinks brand Innocent re-entered the experiential space with another festival concept. While the company had grown in size during that time, and continued to activate with relatively small-scale sampling campaigns, most of its marketing budget had been diverted into TV advertising, which meant events began to take a back seat.

"It was really important for us to spend more on above-the-line platforms, but invest a little bit more in events and interesting projects," says Jamie Sterry, brand activation manager at Innocent. "These campaigns are more risky, and you might not be able to measure the ROI as easily, but they are the kind of things people are going to connect with, and respect you for doing as a brand." 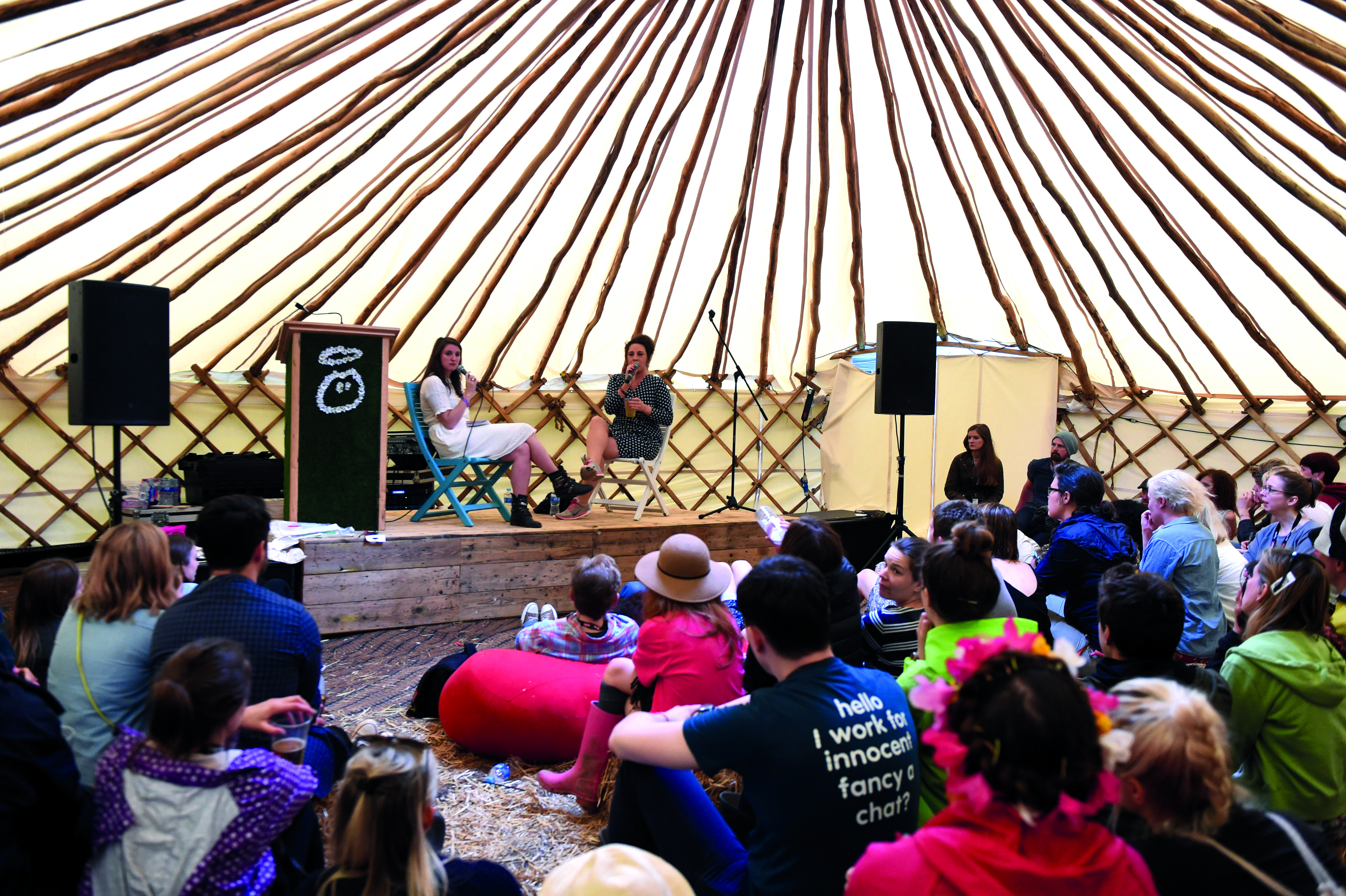 Not wanting to simply recreate its Fruitstock event concept - which, at its height, attracted 30,000 a day to London's Regent's Park - the brand aimed to create an environmentally conscious event that would help 1,500 consumers live well by encouraging them to switch off from technology and the stress of the city. The in-house creative team discovered a woodland area in Kent on a team-building exercise that would eventually host Innocent Unplugged, and developed the event throughout one year without the aid of an experiential agency.

"There was something much more powerful about running it solely as a brand," says Sterry. "We wanted an event for our drinkers that was fully built and staffed by us. We often work with agencies, but the minute you do, you lose a little bit of creative control."

A lack of wi-fi, 3G and communication devices proved no problem for the festival cohort - those who were caught using their phone were ordered by a self-policing crowd to pedal a bike that powered the stage.

Alongside the main music line-up, a host of experiences were available to try. An outdoor spa set back in the trees offered guests a relaxing couple of hours, while attendees could further explore the setting by taking part in foraging expeditions. Creative writing, adult play and mindfulness masterclasses were also on offer. 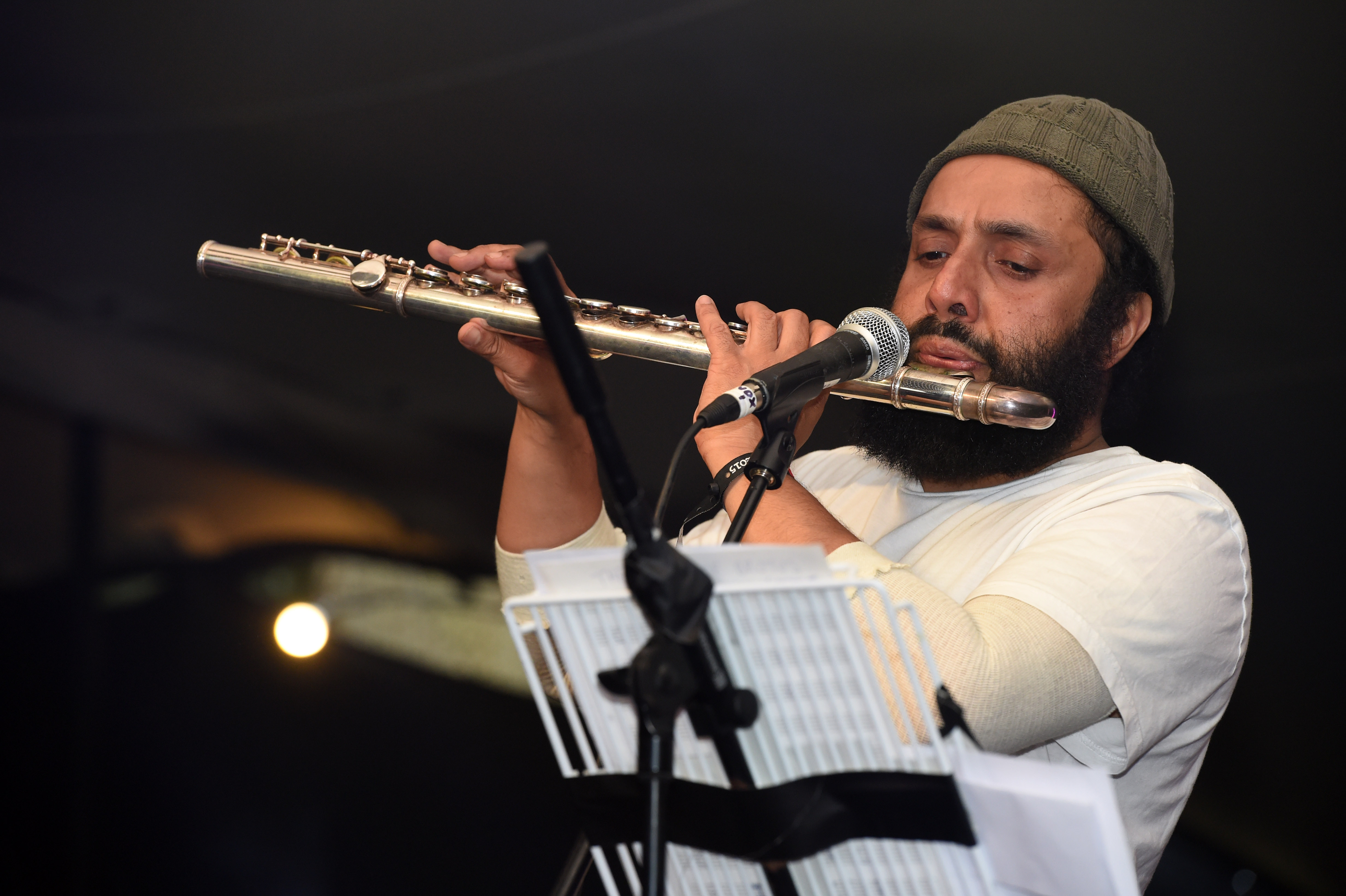 Sterry notes: "People weren't on their phones at all, they were chatting to each other and engaging with all the festival. When we were first devising the event, I thought some parts, such as the foraging activity and mindfulness classes, would be too challenging and wouldn't get picked up. But that wasn't the case. People were looking for a genuine experience, rather than being there just for the music."

Innocent staffed the event with its own workers, with more than 80 volunteers accustomed to a day in the office rather than a muddy field working on-site. "They were putting on wristbands, helping out guests and dishing up food," recalls Sterry. "Even our MD served people afternoon tea."

With the guestlist unable to tweet, post to Facebook or take an Instagram shot, measuring the success of Innocent Unplugged via now-traditional methods of amplification analysis would have been futile. But, Sterry explains: "We did the event not to create a huge ROI, and not to shift a load of product, but because we had a gut feeling that it was right for the brand and people would like us more because of it."

Instead, Innocent knew the event had been successful when the brand received an influx of emails from happy artists, speakers and guests the next day. "One read: 'I needed to say a massive well done. It's exactly how companies should be behaving'," recalls Sterry. Press coverage provided sufficient promotion and created excitement before the festival. It worked, says Sterry, because the technology-less concept fitted with a wider social debate on the influence of technology in modern society. 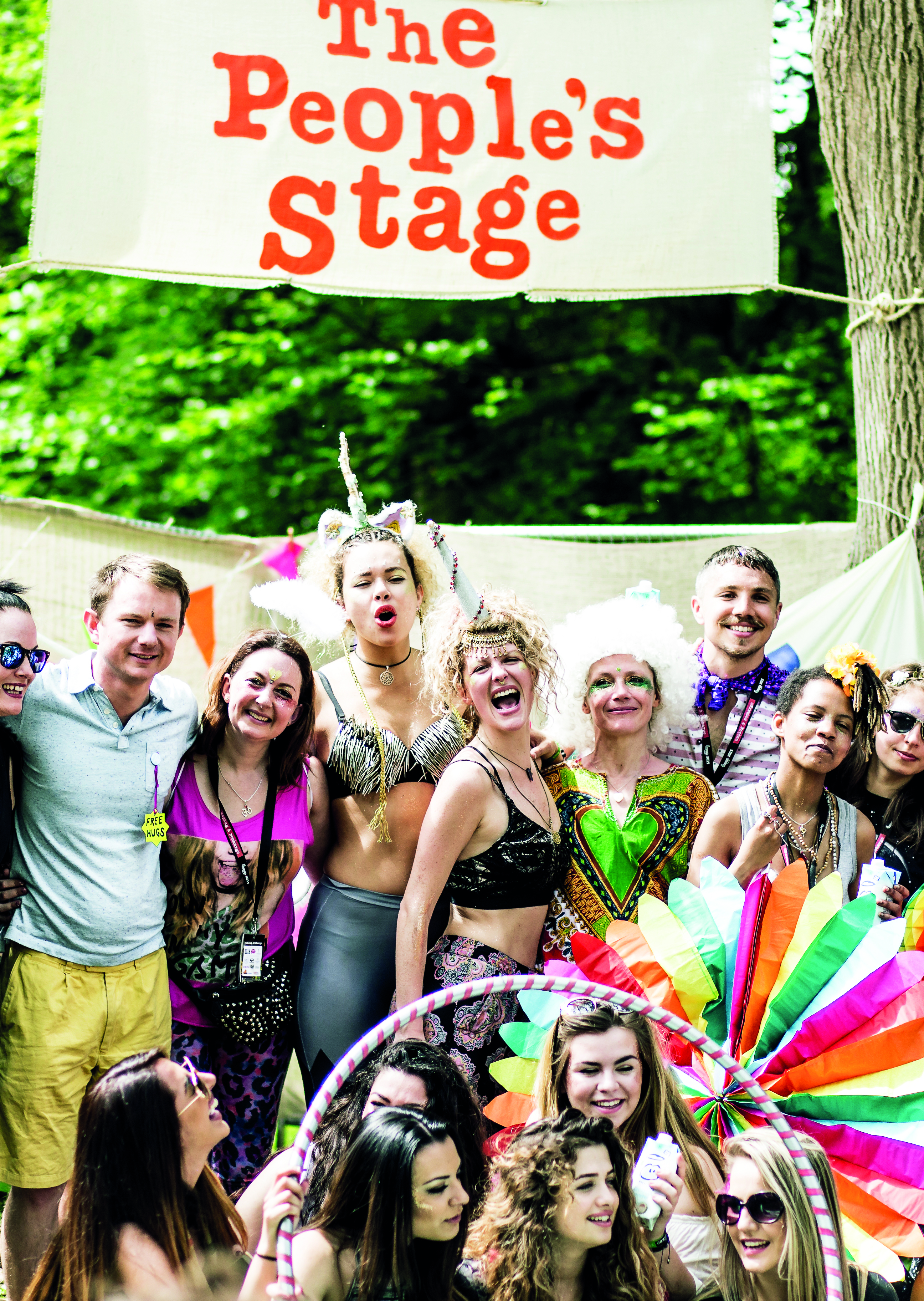 "We forwent some natural amplification that we'd get on social media, but in place of that we become part of a broader conversation and a stronger idea that people connect with," he explains.

Sterry is confident that the festival will return again, with an eventual plan to roll out the concept internationally. "The idea is to never make the event bigger," he says. "What I would love to do is to run the same event on the same dates in different cities across Europe."

"If you do good things that are relevant to your brand, it will connect with people." - Jamie Sterry, Innocent.

Blog: Making the most of festival experiences