At this year's Event Awards the hotly contested Grand Prix award was presented to J. Walter Thompson (JWT) for its work on Shell's global activation in Morro da Mineira, Brazil.

The agency also picked up the awards for Best Outdoor Event, Best Global Brand Activation and Outstanding Creative Idea for the campaign.

Forming part of its global brand campaign ‘Let’s Go’, the aim for the energy company was to combine the idea of innovative energy solutions with the world’s passion for football.

In September 2014, Shell, supported by JWT, refurbished a community football pitch in a Brazilian favela. By using Pavegen technology underneath the pitch it was able to light up the playing field through the energy created by the football players as they moved around. The launch was attended by media from across the world, as well as Brazilian football hero Pelé. 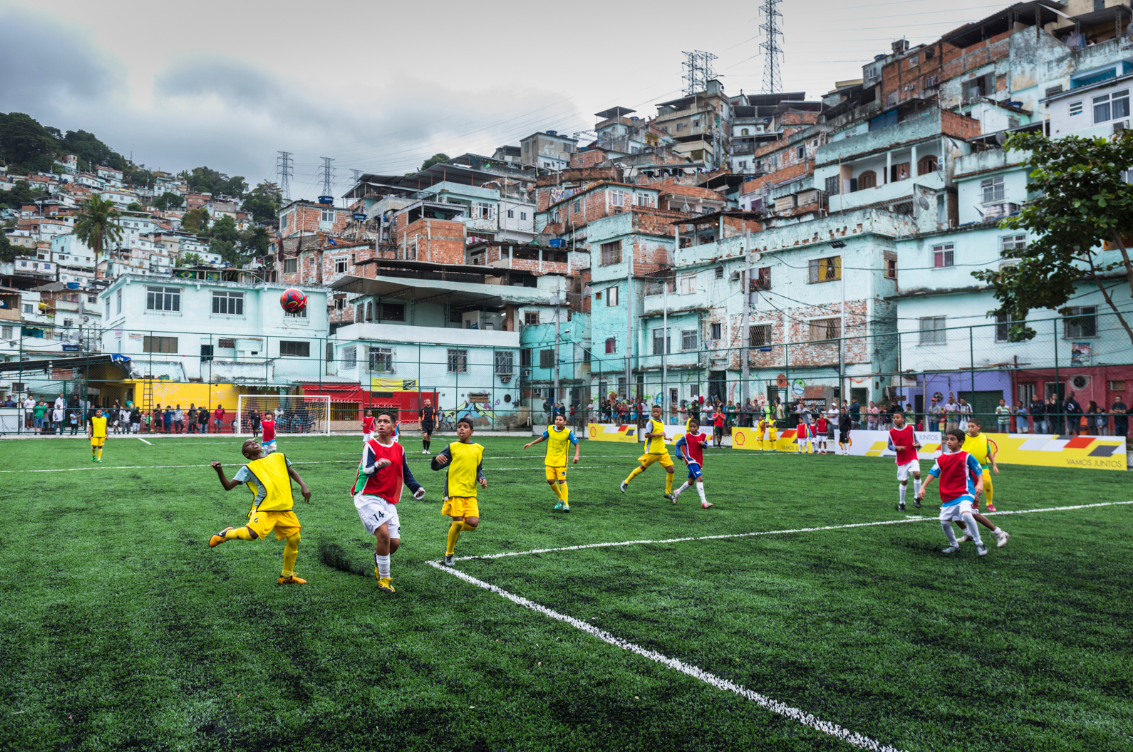 Jonathan Terry, head of JWT Live, told Event: "To be recognised by our peers in all the categories we entered is an extraordinary honour.

"From a campaign perspective, it was an 18-month process from idea to production filled with project-ending issues along the way, so the awards are a happy ending. From an agency perspective, this is JWT Live’s third year of existence, and to be this awarded meant a lot to the team, and the entire agency."

A total of 114 pieces of coverage were published in the first 48 hours following the launch, and a Shell Facebook post featuring a video of the event was the company’s most successful promoted post in 2014, with 47 million impressions. Posts on social media also suggested that the activation resulted in consumers beginning to see Shell in a new light.

Jon Seymour, brand communications advertising advisor at Shell, told Event: "It is fantastic to have such recognition of this project. We would like to thank all our partner agencies, especially JWT Live, for incredible creativity and passion in the delivery of this project that has truly impacted the lives of the Morro da Mineira community for the better.

"We believe in inspiring the younger generation and millennials to go into science to come up with innovative energy solutions to meet the energy challenges of tomorrow. Championing bright ideas is at the core of our brand values. The #makethefuture campaign is a simple message that is relevant globally."