As brand mascots go, the Lowe-created and Adrian Edmondson-voiced Peperami "animal" might not be purposeful but it's certainly among the most memorable.

For an unbroken period of 16 years from 1993 it was almost a continual advertising presence, accompanied by the strapline" "Peperami, it’s a bit of an animal", until Unilever split with Lowe in favour of a crowdsourcing contest through the website Idea Bounty.

At the time the company said that it was testing the method to see if it was appropriate for its other brands. However it didn’t prove to be the panacea that perhaps it hoped. The presence of the Peperami "animal" over the next four years was intermittent, and Edmondson was dropped in favour of a different voiceover artist - between 2011 and 2014, it didn’t advertise the brand on TV at all.

When Unilever sold the brand in 2015 to the US company Jack Link, its new owner promised to drop the crowdsourcing experiment altogether and hired the Amsterdam agency BSUR to look after its marketing. A family of "animals" were created to represent its variants although the main character was toned down.

Just two years later Jack Links has been reviewing the Peperami creative account and is looking to bring the 24-year-old "animal" back at the forefront of its marketing. However, with the rise of purposeful marketing, is it right to recreate this advertising brand icon? 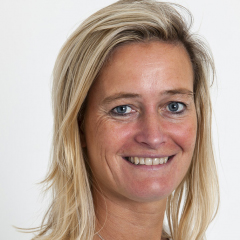 "I think it is perfectly acceptable for Peperami to revive the animal character.  Peperami may not be overtly purposeful but it does have purpose. It delivers full on satisfyingly meaty snacks to people looking for taste satiation through texture and flavour.

"Not every brand needs to reinvent to be purposeful, some brands will always be about delivering affordable pleasure and taste satisfaction. The satiation of a chewy, meaty, high protein stick that you get your teeth stuck into is well represented by the animal like character. It does contain meat after all. There are very few brands in the evolving meat snacking category that have real personality.

"The animal mascot helps set Peperami apart as a fun brand, it shouldn’t try to transform to be as worthy and clean label as new entrants. That’s not what Peperami is about." 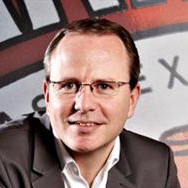 "Yes. Peperami is a fabulous brand with rich memory structure. Right at its' heart is the "it’s a bit of an animal" proposition, which almost every consumer will mention when asked to share top-of-mind associations. It doesn’t read well when taken literally but works fantastically as a creative idea!

"The secret will be to build upon existing memory structure in a way that feels contemporary and in tune with today’s culture. This should drive brand reappraisal and increase purchase consideration. It’s a balancing act, hang on to what made you famous and inject some fresh cultural relevance.

"It’s worked recently for its’ old stable-mates, Pot Noodle and Marmite, so it is more than possible. Good luck to them." 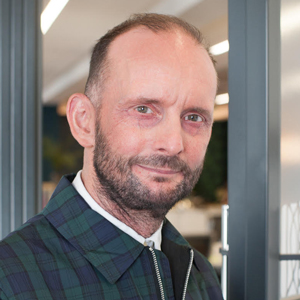 "They should do it precisely because it would be unwise. There is still a role for rebellion in branding. The "animal" positioning was an antidote to bland, holier-than-thou worthiness. It made a virtue out of the brand's lack of virtue. Who would believe Peperami suddenly seeing the light and looking to achieve a higher purpose? That said, the macho meat-eating monster approach is decidedly 90s and laddish, so could do with an update. But there is an anger about the world which brands can tap into. Peperami is surely a Brexit and Trump voting animal. Maybe it is more relevant than ever." 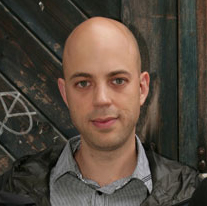 "That campaign wasn’t just "a bit of an animal," it was all animal. A hot-blooded, snorting, sweating monster of an idea that behaved like a bull in an ad shop. Who wouldn’t want to see that mass of energy and anarchy marauding across our screens again? Well, me for one. Brilliant as it was, it’s time for the next evolution. Let’s get that animated meat stick on the operating table, extract all its fiery, twisted craziness, then inject those things into a fresh creative thought. Who knows what brilliant new monster idea we’ll create?" 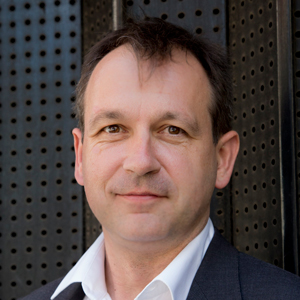 Yes, it is wise. Has it really come to this, that unless a brand message or device is deemed in some way 'worthy', that the marketing community should shun it?

Just asking the question shows the ludicrous lengths to which ‘Purpose’ has been twisted away from what it's meant to be about (which is single mindedness), into a reason for helping brand managers sleep more soundly at night. Peperami is a not especially good for you, meat based snack food. What are they meant to do? Pretend it’s a super-food that will lengthen your time on God's good earth by several decades? Run ads with vegetarian pigs lauding the health properties of some faux soya based snack alternative?

It’s a fun campaign, it’s well branded, highly effective and perfectly encapsulates the hedonistic, throw away nature of the product. Bring it back. Sharpish.

Should all advertisers embrace crowdsourcing?

Is there still life in crowdsourcing?

Peperami to ditch crowdsourcing as new owner brings in BSUR

Helen Edwards: Crowdsourcing is to commercial creativity what karaoke is to pop music