This Black Friday, online sales surpassed the $3 billion mark for the first time. Consumers spent $3.34 billion online, 21.6% more than last year. And more than 1 billion of these Black Friday sales were on mobile, according to a report from Adobe. The report also found that retailers saw an increase in sales coming through social media on Black Friday—social accounted for 0.9% of sales.

Unmetric, a social-media intelligence firm, uses an analytics platform to track brands with the highest amount of engagement for posts on Facebook, Twitter and Instagram. Unmetric's engagement score rates each post from 0 to 1,000, depending on the amount of user interactions.

This Twitter post promotes Patagonia's Black Friday commitment to donate 100% of its global sales to grassroots organizations that focus on protecting the planet's climate, air, water and soil. Since 1985, the brand has been giving 1% of its every day profits to the same groups. The tweet, using the hashtag #LoveOurPlanet, received 1,500 likes and 1,315 retweets.

yes we are open on black friday, no you can not purchase and digest a television here

Denny's snarky personality shines through in this Black Friday tweet that saw 1,569 likes and 541 retweets. While some restaurants and stores are closed for Black Friday, tweeted the restaurant chain, Denny's are open. Foodies can't "purchase and digest a television" at any of the restaurants, warned the message, only pancakes and Grand Slams.

In a Facebook post that generated 13,000 reactions, 8,011 shares and 284 comments, the cosmetics brand posted a photo of one of its independent beauty consultants holding a box of goods. Consumers can only purchase Mary Kay products through a consultant in-person or online.

Some comments mentioned competitor Avon's advertising. "I saw that Avon commercial the other day and thought Mary Kay should do a commercial for us Mary Kay Independent C consultants," wrote one commenter.

Although NASA didn't sell anything on Black Friday, the agency still decided to get in on the popular shopping day. For the fourth year, NASA celebrated Black Hole Friday. NASA posted photos and facts about black holes, while using the Black Friday hashtag, as well as #BlackHoleFriday. This Facebook post garnered 45,000 reactions, 6,262 shares and 469 comments.

To celebrate Thanksgiving and also tease its new game, "The Legend of Zelda: Breath of the Wild," Nintendo posted this artist rendering of the characters roasting a turkey on a spit fire. The tweet received 13,139 likes and 5,608 retweets. 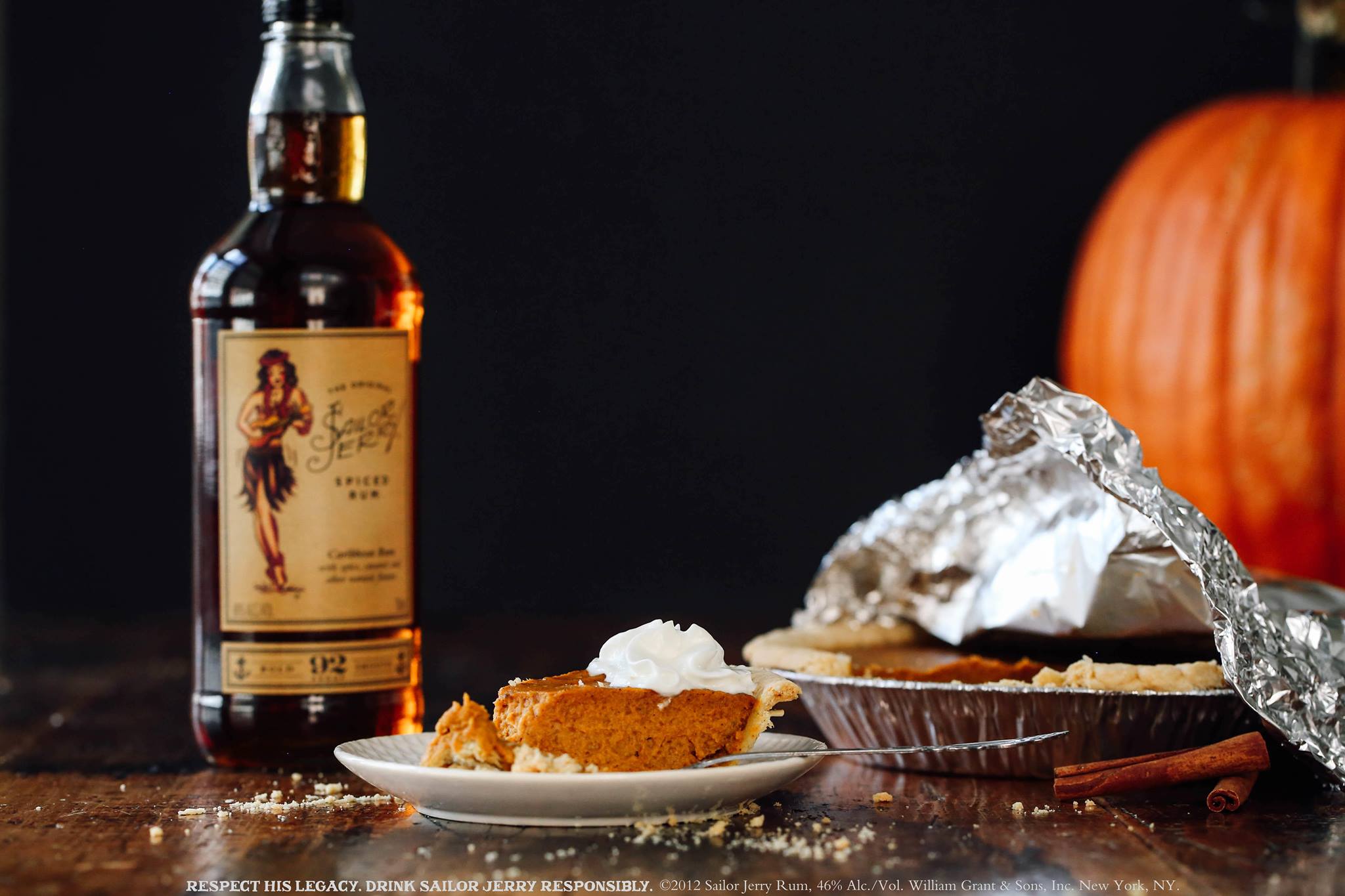 Sailor Jerry often showcases recipes for meals consumers can make with its rum. For a Thanksgiving treat, the brand posted this Facebook post laying out the recipe for a Sailor Jerry spiced rum pumpkin pie. The photo shows a slice of the pie next to a bottle of Sailor Jerry rum, with a pumpkin in the background. The post got 31,000 reactions, 360 shares and 122 comments.