In a sector where success is based primarily on the talent and effectiveness of its employees, the marketing industry must fight the growing disdain for expertise

Earlier this year, former UK justice secretary and Brexit campaigner Michael Gove opined: "I think people in this country have had enough of experts." While it is tempting to dismiss these comments as symptomatic of the hyperbole that swept the UK in the midst of the referendum campaign, and although Gove’s political career has since ground to a standstill, the significance of his words remains.

In our social-media-driven landscape, where complex arguments are routinely condensed into 140 characters, and youth is taken as shorthand for digital expertise, marketers must urgently reappraise the importance of creating an environment that not only supports, but also develops, meaningful authority.

Gove’s comments did not appear in a vacuum. In fact, dismissing the role of experts both in business and society has fast become a shortcut to discrediting facts or opinions that contradict pre-existing beliefs or plans. Certainly, the marketing industry is awash with metrics, brand positions and flimsy research strategies that have been applied retrospectively to justify current business positions, rather than challenge or disrupt existing thinking.

David Pearl, business innovator and founder of social enterprise Street Wisdom, says that, at a time when information is cheap and meaning is up for grabs, expertise is wisdom. "Clearly there’s some suspicion about experts, in politics as well as in marketing, and I think it’s driven by the idea of experts as know-it-alls," he explains.

A race to the bottom

In this climate, it is hardly surprising that antagonism toward expertise in the marketing industry is in full swing. Commentators muse on what the signs of a "shit brand consultant" might be, while high-profile social-media consultants are dismissed as "morons."

"There’s some suspicion about experts, driven by the idea of them as know-it-alls"
David Pearl, Street Wisdom

There may well be a modicum of truth in those characterizations, but by cheapening the important debate about the role of expertise in marketing, they serve simply to increase the animosity toward experts across the board. It is a shift that, potentially, is robbing the industry of the expertise it so desperately needs to be taken seriously as a business function and to thrive.

This outlook encourages brands to stand still, rather than embrace the new ideas, skills and collaboration necessary to flourish.

Andrew Dimitriou, president of Y&R Europe, says advertising is about embedding ideas in culture. He adds: "To properly push cultural boundaries, we must be willing to push ourselves. There is always a new frontier to conquer and mindset to explore. Global creative expertise must be based on this constant evolution."

The cult of personality

However, some in the industry believe that the evolution of expertise in marketing has been diluted by the rise of the "cult of the individual." As the respect given by business, society and consumers at large to "expertise" has declined, so the time, effort and marketing spend invested in promoting the expertise of the individual has risen. Indeed, the term "thought leadership" has fast followed "authenticity" and "innovation" into the black hole of overused, but, ultimately, meaningless marketing jargon.

It is a trend that Alain Sylvain, chief executive and founder of strategy and planning consultancy Sylvain Labs in New York, believes dates back to the financial crash and the dotcom bust.

"The only real way to get a job was to leverage something about your identity, and not necessarily your expertise," he says. "So if you were young, you had a higher likelihood of getting a digital job and you took it. If you were into a particular hobby, like video-gaming or basketball or pop culture, that somehow made you an expert, regardless of any real craft."

As a result, companies started hiring on identity or self-identification as opposed to talent.

All too often, the marketing industry is guilty of confusing the expertise of one individual with the hard work, investment and training required to foster a culture of expertise across an entire organization.

This has significant drawbacks for business. Even for those with the creative talent to back up their "expert" status, there is an implicit danger in businesses binding their brand, and thus their reputation, so strongly to one individual.

Marketers need look no further than Kevin Roberts: in a disastrous interview with Business Insider, the, now former executive chairman of Saatchi & Saatchi, and head coach at the agency’s parent company, Publicis Groupe, claimed the gender-bias-in-advertising debate is "over". 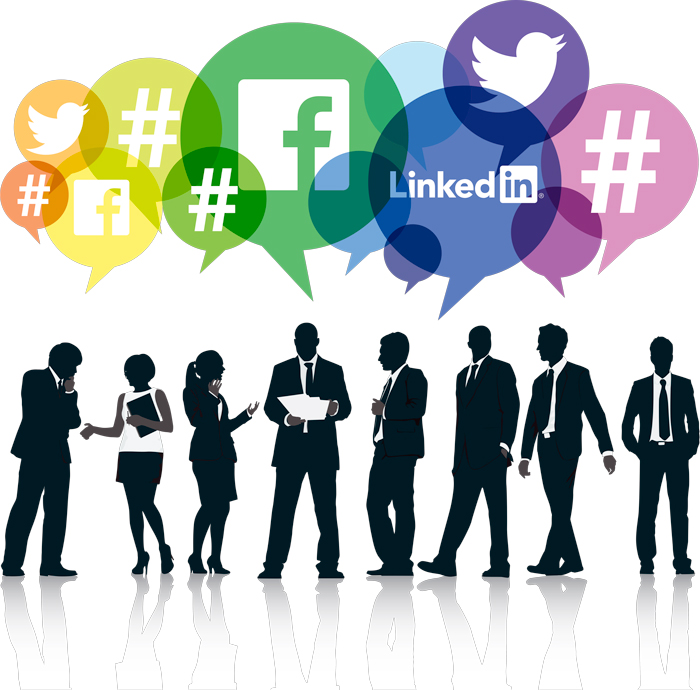 A company’s public face, manifested in some cases as continual tweets, is often not representative of the broader leadership within the organization it represents. In fact, the difference between "public show" and "private endeavour" is often a source of tension within companies.

Successful, high-profile global marketing directors have managed to spin their personal brands into books, conferences and networking groups. Then there is the growing trend of those in this group hiring a personal PR director outside the corporate machine in which they operate, underlining the inherent tension in this highly individualistic model.

The myth of the talent crisis

The negative impact of this cult of personality, where the voices of self-promotion can easily obscure true expertise, also extends to the self-declared "talent crisis" facing marketing.

For an industry enthralled by the shiny and new, it is easier to view the solution to any given problem as hiring a high-profile individual, rather than addressing internal commitment to propagating expertise. Making a dispassionate assessment of their talent pipeline and hiring practices should be a business priority.

Michele Prota, chief technology officer at marketing and ad agency KBS, explains that rather than being in the midst of a talent crisis, we are actually facing a "talent diaspora."

The crisis of meaningfulness in marketing

The changing face of our industry is missing a few players

Dispelling the myth of the know-it-all

Shiny objects syndrome has its benefits