Domino's, Chevy and Bud Light are among brands experimenting with emojis, but is the whimsical visual language really worth the effort?

Whether you believe emojis are a higher form of communication, a bit of fun, a convenient shorthand or totally ridiculous, the rise of the visual language has not passed marketers by. It seems not a week goes by without a new emoji brand campaign; it could be in the form of a tweet or even a press release.

Earlier this month, emoji marketing got the highest endorsement in the land — a Titanium Grand Prix at Cannes Lions, awarded to Domino’s for its pizza-ordering app.

Amid the hype, should marketers be taking emojis seriously, particularly if they want to speak to younger generations? Or is emoji marketing nothing more than a gimmick? 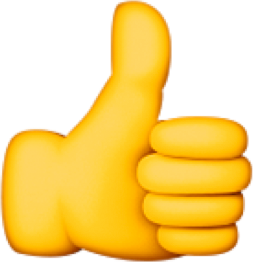 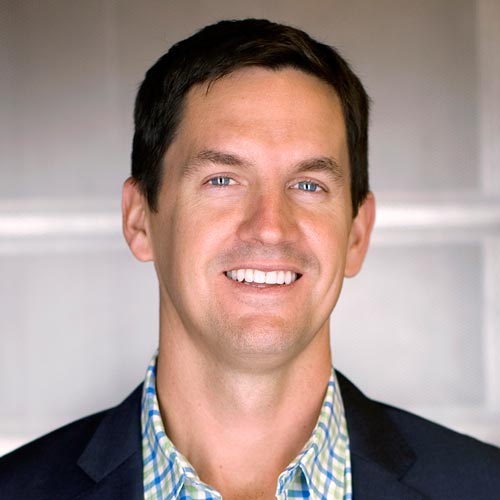 The world has gone emoji crazy. There are now more than 40 billion messages sent every day and over 6 billion emoticons or stickers sent every day. Brands are just waking up to the creative possibilities, and that’s because emojis have rapidly evolved to include all different kinds of media.

Their initial draw was a more visual form of communication. Some brands like Bud Light used emojis to create clever, widely shared posts. Taco Bell created an entire campaign to petition for a custom taco emoji, drawing over 33,000 signatures and huge engagement from fans across social media.

Now emojis have evolved to include a wide range of visuals, avatars, branded stickers, GIFs and recently video. Tyler Perry’s TV series just launched a branded keyboard app that is among the first to let viewers message short video snippets, in addition to stickers and emoticons. It was created by one of the emerging players in the space, Snaps.

Custom experiences like Bitmoji exploded in culture after celebs adopted them. Gamers have always loved designing avatars. Now brands can create similar interactive experiences with emojis. These can be powerful new forms of advertising, because they’re opt-in experiences, which can create brand evangelists.

All this points to what may be the biggest opportunity for brands: messaging apps. The likes of WhatsApp, Line, Snapchat, and Facebook Messenger could be more powerful than traditional social networks, because they’re morphing into marketing and e-commerce platforms.

Unlike Boomers, Millennials will engage if it’s cool. In a recent study, Millennials list e-retailers, restaurants and snack brands among the ones they’d be most likely to interact with on Messaging apps. 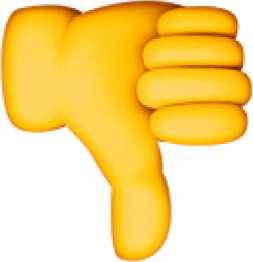 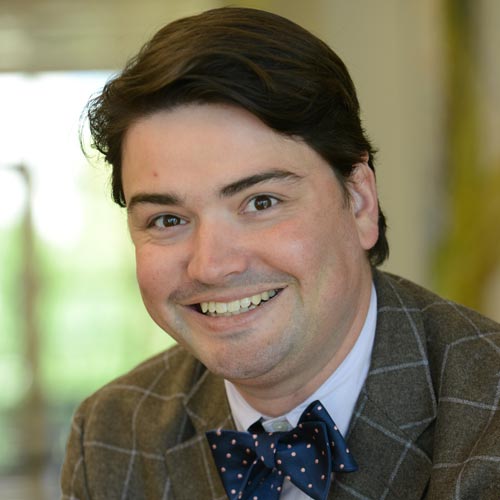 Every technology from the past couple of decades has come with its own shorthand. Pagers had 911, chat rooms had a/s/l, video games have l33t, texting invented LOL, and smartphones have paved the way for emoji characters. None of these languages ever really die; they just become part of the vernacular and lose their newsworthiness.

We’ve seen companies take advantage of emojis because they were new — the same way many companies built an app, created a microsite, or joined Facebook. At the beginning, just being part of the new trend can get you a couple of rounds in the PR circuit — a way to say, "We got here first, we’re a forward-thinking company, hooray." Then the novelty wears off, but the shorthand sticks around — simply because it’s easier than typing a bunch of long cumbersome words.

I don’t see emojis going away anytime soon — they are too quick and convenient — but the window is closing for brands to get credit in the opportunistic first-mover category.

Taco Bell proves this with the taco emoji victory; it successfully lobbied to have standards changed so that we could all have tacos added to our visual dictionary. It got credit for creating something new within this language.

As with anything in this world of advertising, new ideas always trump old ones. We’re going to see brands showing up in Plag** and Jott, someone will build a killer app for the Apple Watch, and some brand will find meaning with Meerkat.

Emojis will still be part of the ideas moving forward; it just won’t be the part we’re talking about.

The next frontier in mobile advertising: Messaging apps

In India, Apple introduces iPhone 6 with a wedding

From McDonald's to Ikea, 7 of the best emoji marketing campaigns

Apple turns fanboy in 'If it's not an iPhone' ad spots

Volkswagen and Discovery Channel want to save sharks -- with music