MTV finds four routes to attract Millennials to its brand

MTV has reinvented itself as the Millennials' curator, evolving from "I want my MTV" to "I am my MTV."

The brand is set to embrace the Millennial generation’s most distinctive habits, namely its creativity; spontaneity; and, perhaps, its narcissism.

The network is launching a four-pronged strategy to put its young viewers at the heart of its brand, at a point where Millennial attention is dispersed around different platforms and creators.

The first aspect, MTV Bump, will invite viewers to show off the creativity by submitting their Vine or Instagram videos to the #MTVBump tag. MTV will review the best and put them on air within two hours. 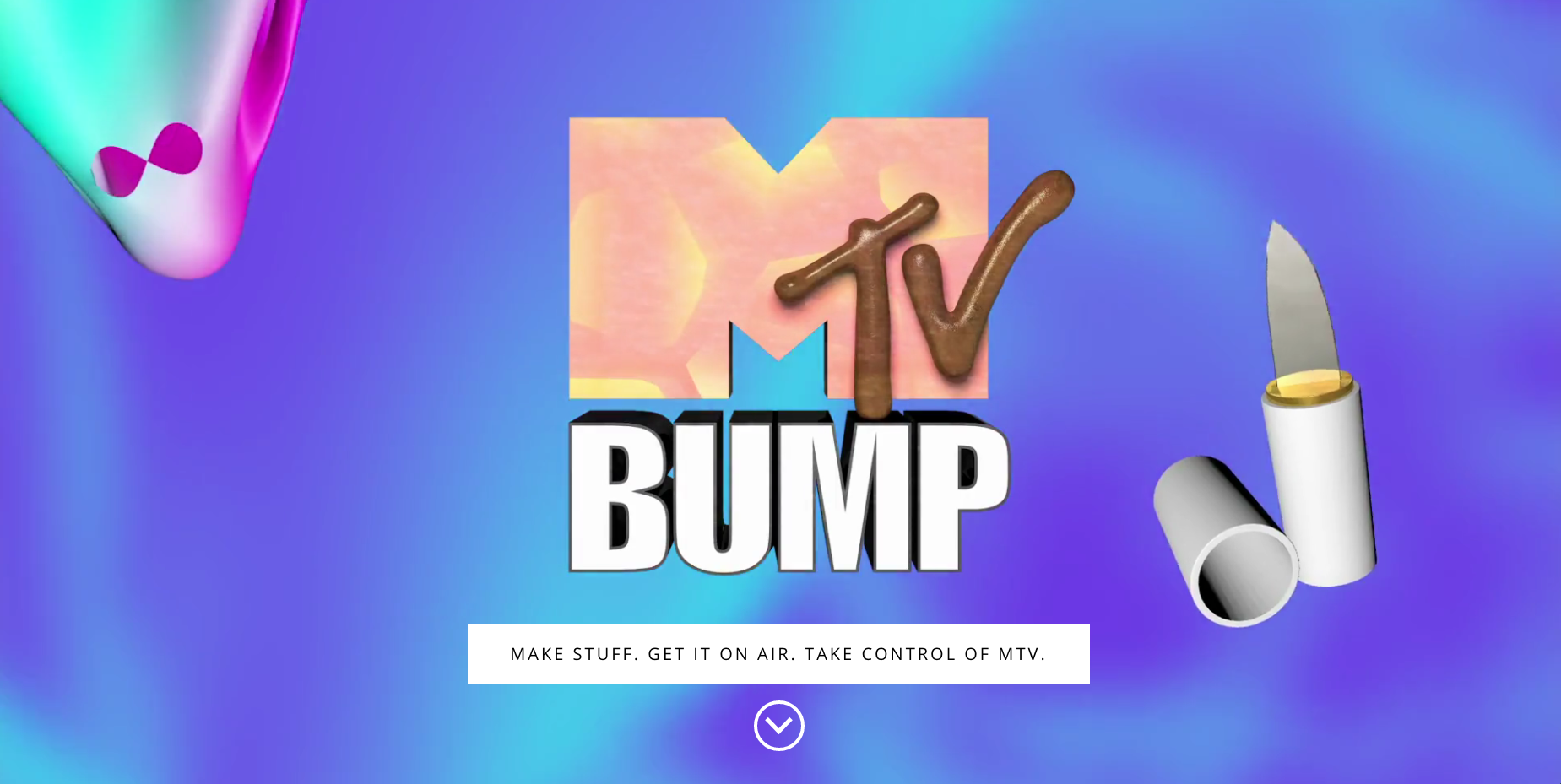 The second aspect, MTV Canvas, is a set of stickers and other assets aimed at those not brave to create their own videos from scratch.

MTV has also invited artists to create new idents with an open brief, and little control. The "Art Breaks" were created by artists including Amsterdam’s Thomas de Rijk, Spain’s Device and LA’s Johnny Woods, among others.

Kerry Taylor, head of MTV International and CMO at Viacom, told Marketing: "There are seven for launch, and they are mental. But we love the fact these are things we wouldn’t [usually] have done as a brand."

The final change is to MTV’s show promos, with flagship shows such as Catfish being promoted in a shorter, more "elevator pitch" way.

Visual language
The changes are down to MTV recognizing what Facebook’s Nicola Mendelsohn described in March as modern hieroglyphics. This is the idea that emojis are a highly shareable language which can transcend borders in a way that will become increasingly relevant to brands.

Taylor told Marketing: "As well as linear shows, we create multi-platform aspects of shows, such as memes, GIFs and Instagram photos, and those are all becoming increasingly popular. We’re seeing people really respond much more to visual language.

"When you are a global brand like we are, having visual pieces really helps you to connect more people around the world. Otherwise, you’re having to translate." 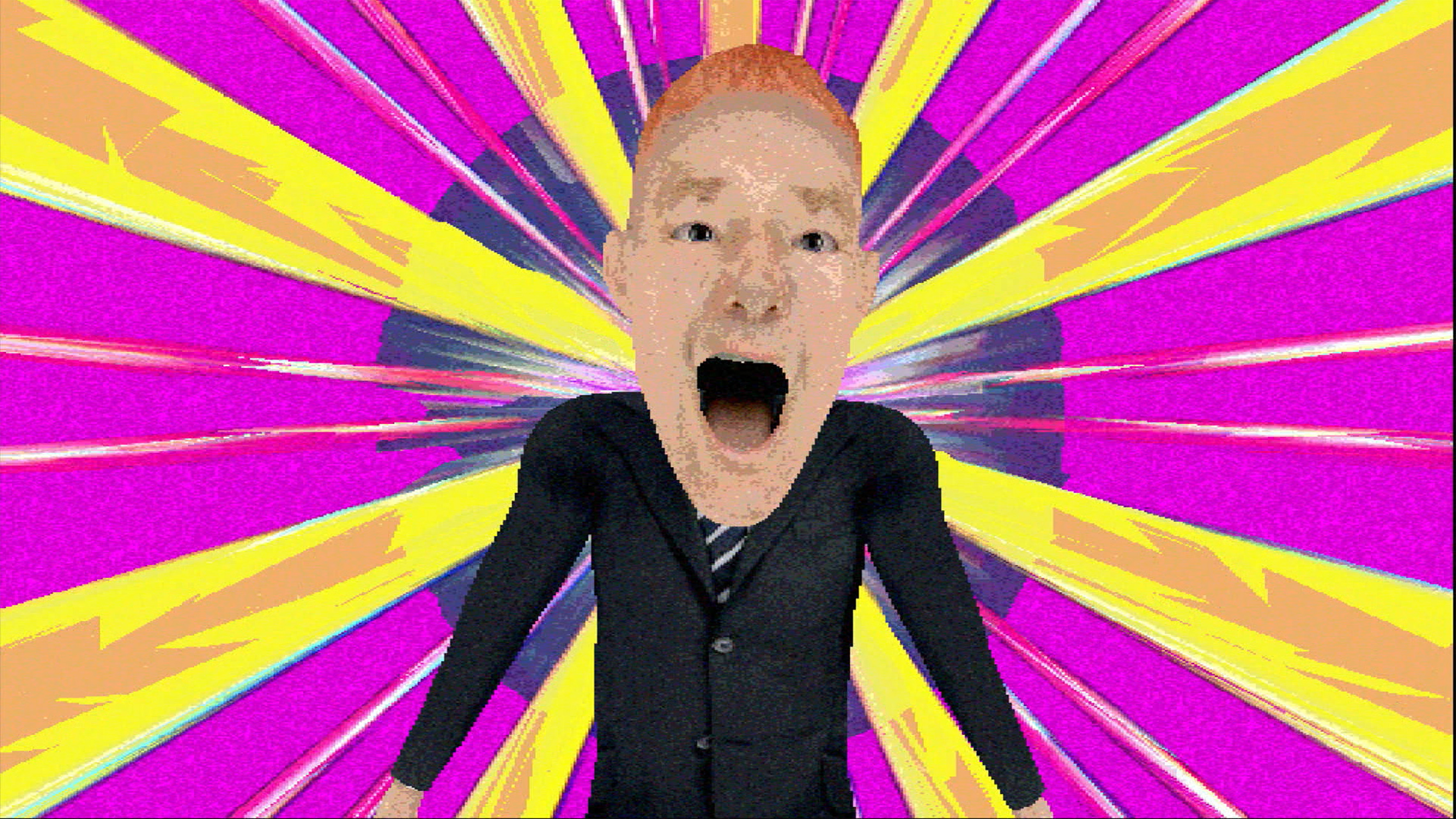 Taylor acknowledged that the role of MTV had shifted somewhat, with its usual youth audience consuming content from non-traditional creators, like Zoella or PewDiePie.

But the rise of new platforms isn’t necessarily a disadvantage, Taylor said, since MTV is hoping to use its rebrand to identify up-and-coming talent.

She said: "We see YouTube as a platform as opposed to a competitor. Every time there’s  a new platform, there’s just a new opportunity to bring content to our audience.

"We’re seeing this as an opportunity to spot new talent and see trends emerge."

The foundation of 'The Founders'

Instagram ad sales to grow fivefold in next two years

Brands cook up a way to reach Millennials