If it’s numbers you’re after, then PHD’s 2018 new-business record sets the flavour for a phenomenal year. PHD EMEA won 132 pitches, with net new-business billings totalling $715m, while the network’s organic growth was also something to crow about.

New-business wins included the global HSBC business, becoming Unilever’s first African network, winning VF Corporation Europe (which has a portfolio of brands including Timberland, The North Face and Vans), Ferrero in France, Iliad (an Italian mobile operator) and Warner Bros in the Netherlands.

In addition, organic growth in billings and revenue (shared with the judges but not for publication) was significant; for an established international network with 58 offices in 47 countries across the region, all operating under the mantra of "finding a better way", it was a performance that really impressed the judges.

The network also bagged an impressive array of gongs across the year, picking up 73 industry awards for 30 clients plus five local "agency of the year" accolades.

Beneath this new-business and awards haul, sits a body of actual work for clients that the judges considered first class. For HP in Spain, PHD created Campus Omen, a content platform for gamers to learn from those who do it professionally; the portal received more than 52 million impacts across every touchpoint, and sales of HP’s Omen products have doubled. 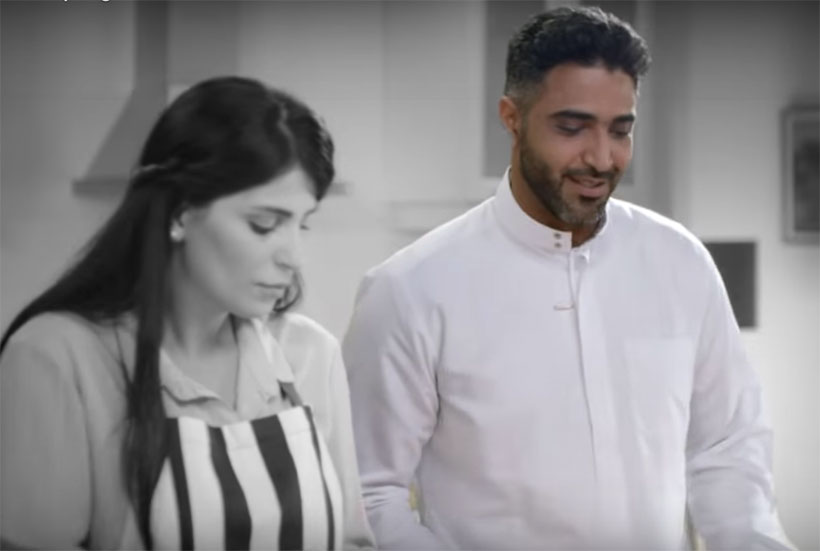 PHD Dubai reframed the notion that, in Saudi Arabia, cooking during Ramadan is a woman’s job, producing ads for Arla Foods’ dairy brand Puck (pictured, above) that didn’t target only women. Puck created a "Cook with her" platform, targeting men with tips on how to help women in the kitchen. As a result, for the first time ever, Puck was the market-leader during Ramadan, with a 48% market share.

With football’s Belgian Super Cup airing exclusively on paid TV, PHD and Play Sports partnered to bring the game to everyone. PHD Belgium created a real-time connection between the stadium, the live broadcast and the pre-roll ad server to create a pre-roll of live game footage. Sports fans could go to any sports site, play a video at random and watch the "ad" – the broadcast of the Super Cup. As long as they did not skip the ad, they could keep watching the game. The match was viewed by 145,484 people in just 90 minutes, and subscriptions to Telenet’s Play Sports went up 417% compared with the prior year’s opening weekend.

Thought leadership at the network included publication of the report Merge: the Closing Gap between Technology and Us, which was the focus for events, interviews and, in Austria, even a print campaign. Meanwhile, PHD Italy’s "AI loves women" initiative reflected on the female contribution to innovation, with exclusive interviews with women from the world of science and technology, discussing AI, robotics, data science and machine-learning.

The judges were also impressed by PHD’s strong internal culture, founded on the values of collaboration, openness, curiosity, courage and creativity. Openness and inclusion were key themes for the agency in 2018, with a spectrum of activities in areas such as unconscious bias and mental health designed to ensure the company attracts the most diverse, creative and strategic people in the industry, regardless of gender, race or age.

All this added up to what the judges described as "strong growth and delivery", "impressive case studies across a number of markets" and an "on point" employee engagement strategy. A clear winner for Campaign’s EMEA Media Network of the Year. 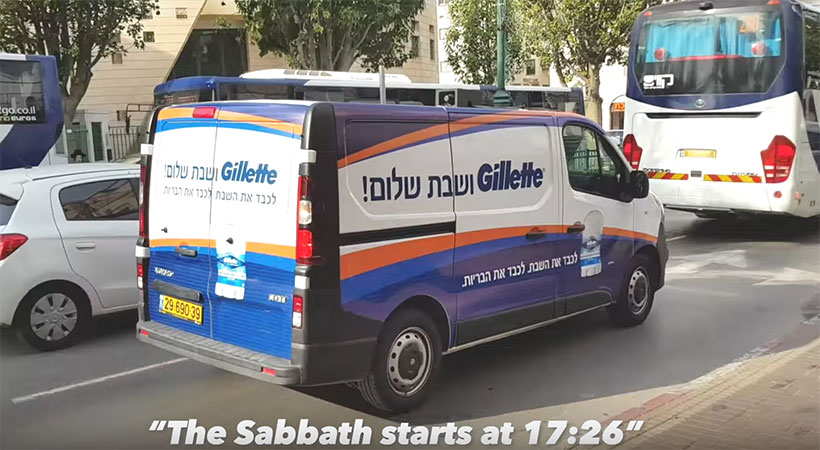 There’s no doubting that MediaCom had an extremely impressive 2018, delivering a personal best when it came to new-business growth, and landing top accolades at major awards shows.

Revenue growth of 10%, a net increase in billings of 14.5%, with $890m of new billings across 19 key markets, was driven by regional wins such as Mars, Adidas and Hilton, and local wins such as UK bank Lloyds, Maus Frères in Switzerland and Gerolsteiner Brunnen, a major German mineral-water company.

In Israel, MediaCom created Gillette "I don’t roll on Shabbos" (pictured, above), a ground-breaking message designed to reach the country’s hard-to-reach Orthodox community. It helped to grow the brand’s share from 3% to 15%.

Across all EMEA markets MediaCom rolled out Launchpad for Mars, creating an opportunity for marketers within the company to nominate a problem that tech start-ups could solve. It enabled the agency to pilot new technology across the region with buy-in from the whole Mars organisation.

The agency scored the top accolade – Network of the Year – at the Cannes Lions festival, and MediaCom’s EMEA agencies were pivotal to the company’s awards success, winning an impressive 103 awards in 2018.

With 1,117 clients across 37 markets, 4,400 employees and a 14.4% share of the EMEA market (according to the latest COMvergence data), maintaining a strong culture across the MediaCom network is a key focus, which is delivered under the banner of "People first, better results". The agency says it achieved an industry-leading low churn rate (26%) by fostering staff’s personal and professional growth through the redevelopment of employee-development portal Open Door and local programmes to drive diversity and inclusion.

"Strong results, strong culture" was the comment from one judge that seemed to sum up the views of all.

Although M/SIX did not win this category, the judges deemed it "one to watch for the future"; "it will be interesting to see how this develops", another judge added. Clearly, the M/SIX approach has piqued interest and its 2018 performance suggests that it is starting to pay real dividends both for the agency and its clients.

New pan-European clients included London Business School across seven markets, Bridgestone across six markets, the CBRE in Germany, Garanti Bank in Turkey, Moneyfarm and Westons Cider in the UK and Tretti in Sweden. The agency also extended its existing relationship with Toyota and Lexus to include three further European markets. And in 2018 it opened new offices in Turkey, Greece, Romania and Bulgaria.

Notable work across the year included "Start your impossible" a campaign for Toyota (pictured, above) celebrating human movement and the power of sport to challenge, inspire and unify people. The activity, which launched during the 2018 Olympic Winter Games in South Korea focused on the impact of mobility, rather than showcasing actual cars. In the films, leading athletes told their stories, and future-facing technology was positioned as an enabler of achieving the impossible.

The campaign was activated across 24 markets, many of which were outside the usual agency remit, and included media investment of more than €47m, across a period of four months.

M/SIX also scooped a bronze Media Week Award for its Econometrics work on Just Eat and Thinkbox’s Best Use of Sponsorship for Just Eat’s The X Factor sponsorship in the UK.