Having to turn around a piece of work at short notice isn't the easiest to get right, so spare a thought for the UK's political parties, which are now scrambling to persuade people to vote for them in December's election.

They will have seen this coming down the line, of course. But with all the Brexit-related chaos this country has experienced in the past three years, it seems nobody really knows if they're coming or going (from the European Union, in particular). So how does their creative work stack up?

Campaign asked adland to review the very first ads to have landed on social media to find out what they thought about them. 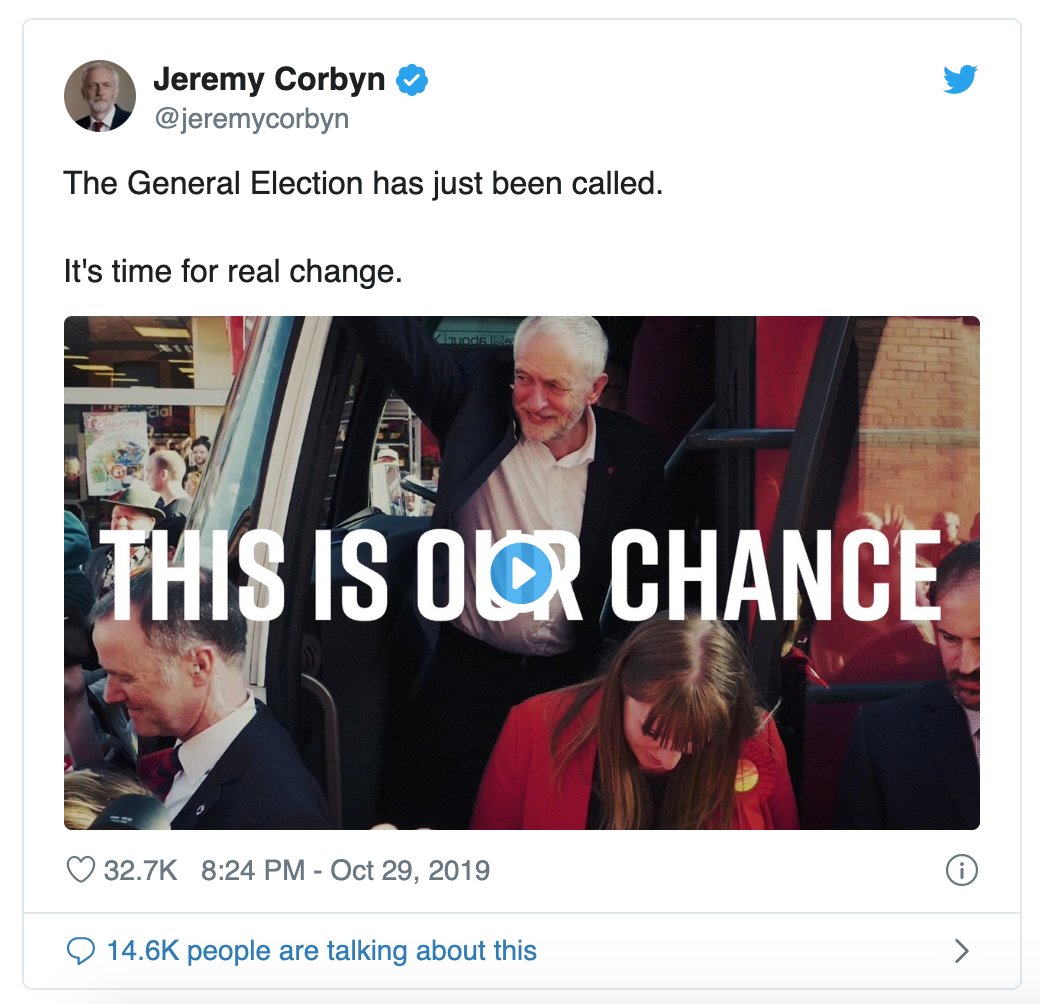 This is our chance.

The time is now.

Whose is whose? They’re all dancing on the same pinhead. You could change out the lead characters and swap the logos at the end and probably get the same outcomes. While one or two are simpler and more genuine, like the Scottish National Party and Green Party, the problem is that in the current political climate everything has become samey. There’s no defining sense of purpose. No searing difference. "Get Brexit done" could arguably pass off as a focused and clear idea with gravitational pull. An idea to gather around – or not.

I’m looking to trust. Truth, transparency and leadership are the things this country needs at the moment. The issue with the majority of these early campaigns is they don’t tell me anything I don’t already know and don’t already mistrust. 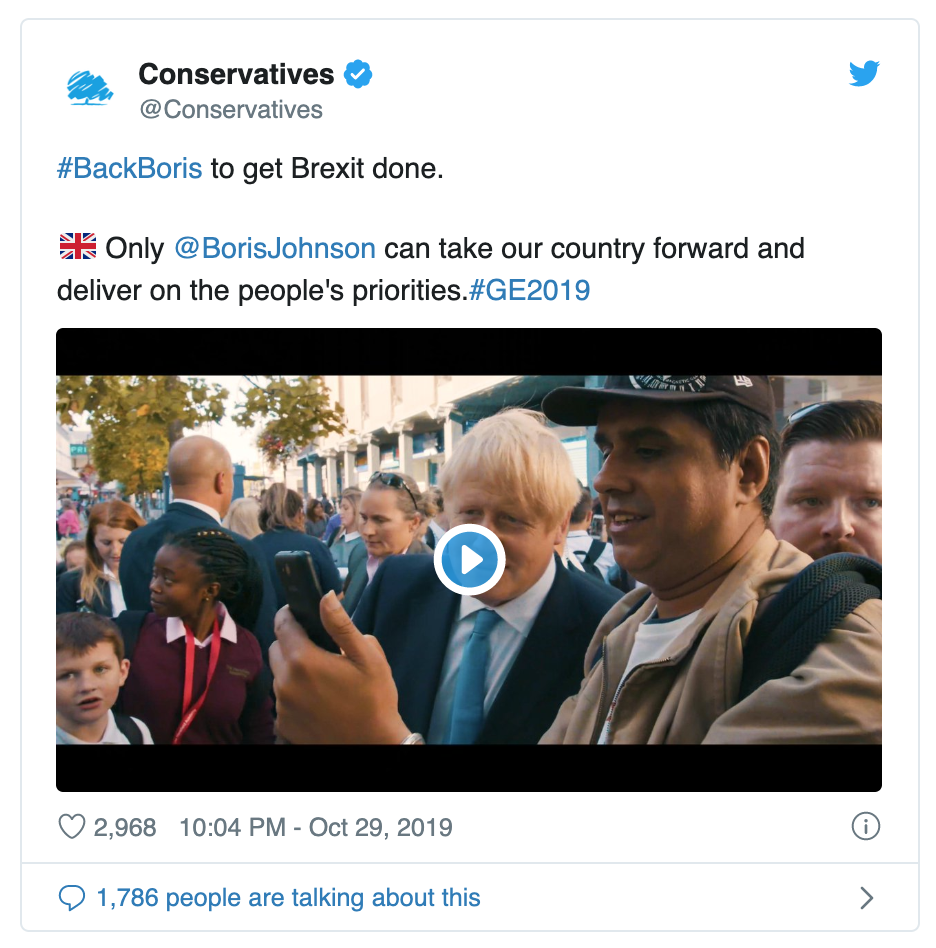 What to say? Well, I suppose they’ve had to pull these together quickly, but even so…

As a CD, I’ve seen some very good and some very terrible manifesto films; these are down there with the worst.

The Labour one made me think: "Hasn’t Corbyn lost weight?" Must be the stress of procrastination. And the rap track? Toe curl. Then there’s the Lib Dem gif in a "This girl can" way. It’s a light relief, to be honest. The SNP look like they did theirs on a Boris bus.

Speaking of which, the Eton mess video is unsurprisingly just white men saying lots of words, but not saying anything.

The best? None of them. The worst? All of them. Good luck on the 12th. 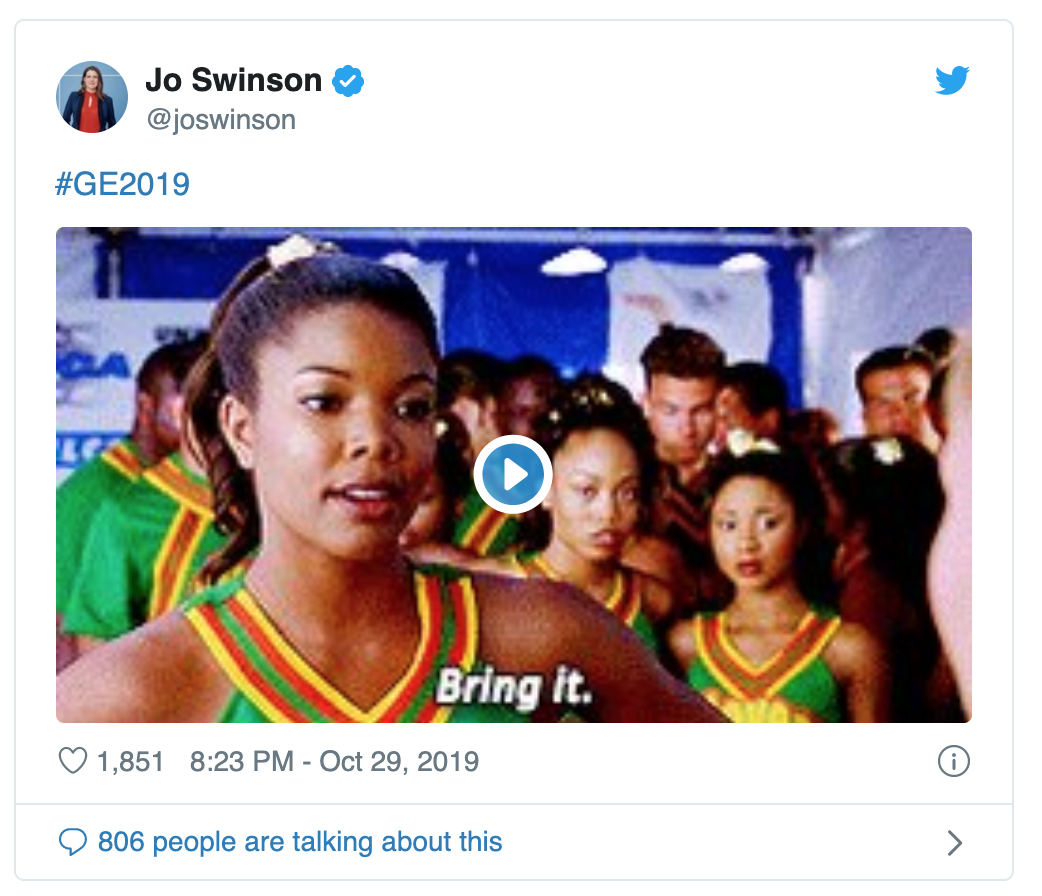 As Theresa May discovered in 2017, the mood of the nation can lurch unpredictably.

If we believe that emotion rather than rational thought drives most decision-making, mood will count for everything and the main driver of mood will be trust.

Given all the shenanigans of the past three years, voters will be reflecting on the integrity of the parties.

Unless you are a hardened Boris believer, on the evidence of these campaign efforts the Labour launch displays a more authentic and impassioned connection with the concerns of voters and provides more of the vision and energy people will be looking for. 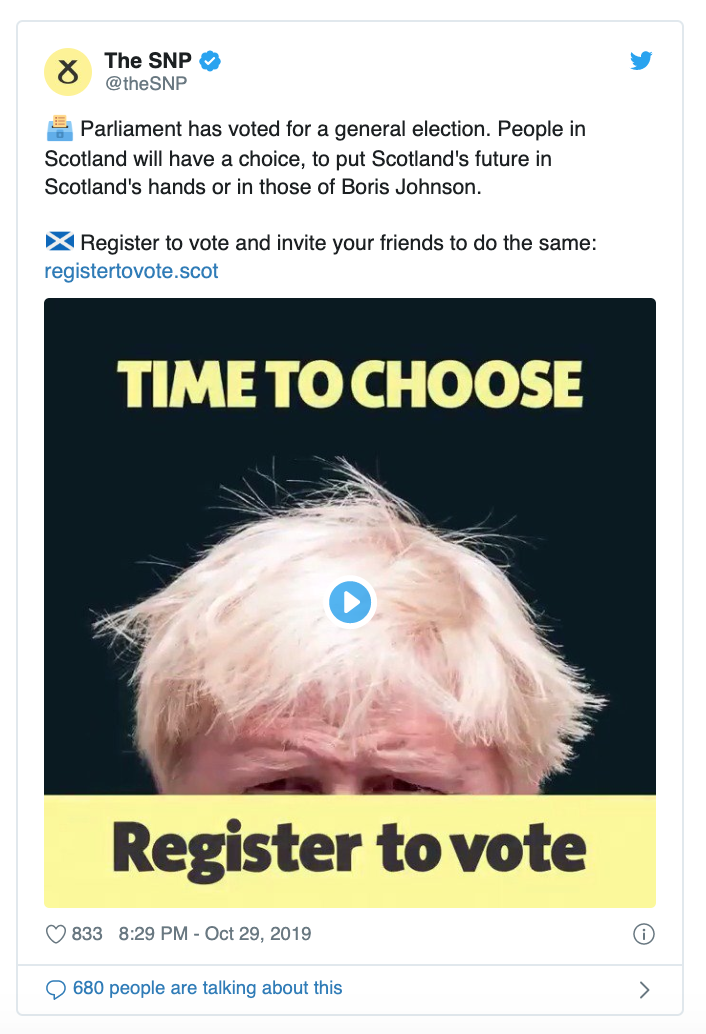 Given the recent state of affairs within the parliamentary landscape, it’s hard to watch any of these without an element of cynicism and disbelief. I suspect I won’t be the only one feeling like this. However, putting personal politics aside and looking purely from a communication perspective, Labour stood out to me by a mile.

There’s a clear sense of purpose, they touch on a number of highly emotive issues that speak to the majority and evidence this with some tangible results that leave you feeling like they can effect change. Good choice of music and some smart editing also help. 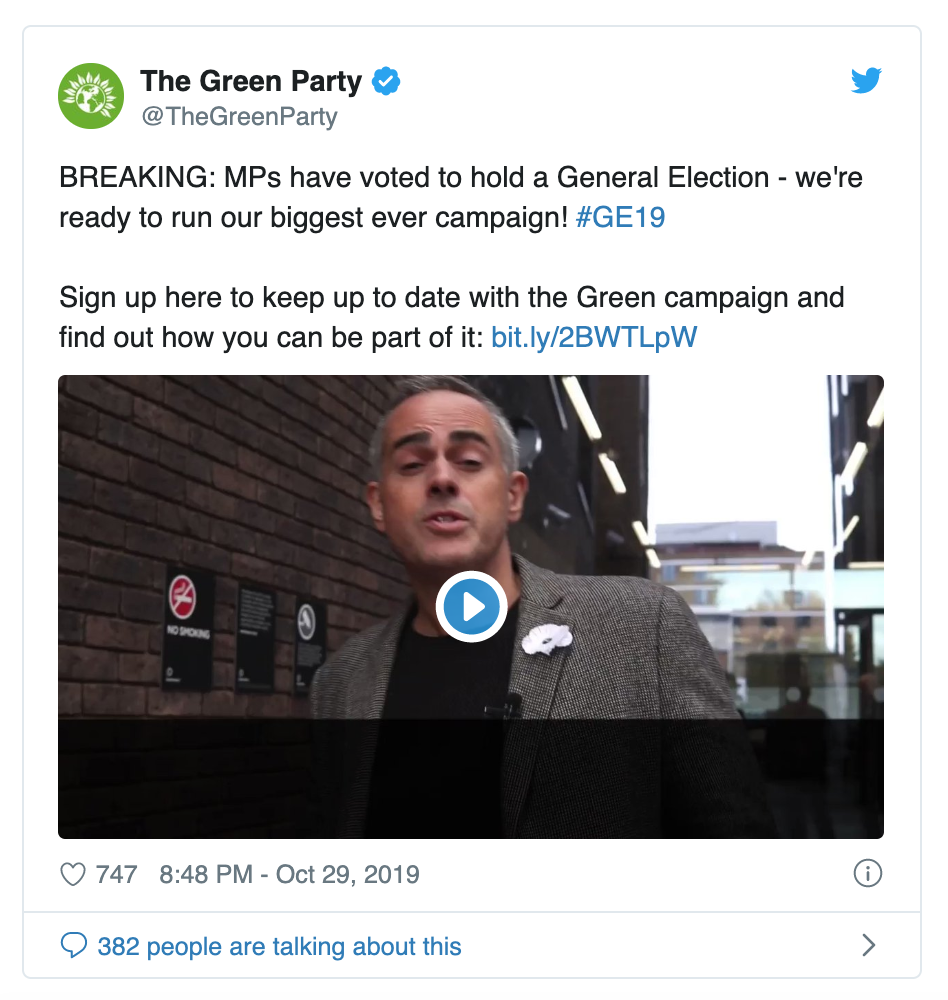 ​The politics of optimism

Is the 'crisis of creative effectiveness' overblown?