For more than three decades, Britain's advertising industry has been relentlessly justifying its raison d'être.

The IPA has been in the vanguard of these initiatives, first by establishing the Effectiveness Awards in 1980. More recently, it has used its Databank, as well as statistics from The Gunn Report on global creative award wins, to examine the connection between creativity and effectiveness.

Five years ago, the link seemed compelling – research suggested that creatively awarded campaigns were 12 times as effective as non-awarded ones.

However, you only have to look at the full title of the IPA’s new report, Selling Creativity Short: Creativity and Effectiveness Under Threat, to worry that the momentum is not being maintained.

The headline finding is that where creatively awarded campaigns were 12 times as effective in 2011, that figure is now at six. Peter Field, the report’s author, believes this is due to the short-termism in marketing and the lower investment behind creativity. The trend has manifested itself in the IPA Effectiveness Awards, where 30% – four times more than a decade ago – of winning campaigns are being measured over six months or less. Field insists the findings prove that creativity can only be truly effective in the long term because it takes time to build and exploit it.

Although some question these assumptions, the report raises the issue of whether adland is losing its judgment when it comes to work that is both creative and effective.

Nothing encapsulates the conundrum better than Bartle Bogle Hegarty’s TV campaign for Tesco, which was much maligned by the industry but seems to score with consumers. Indeed, the retailer is clawing its way back from the biggest loss in British corporate history, posting a £162m pre-tax profit for the year ending 27 February. Of course, how much of this was down to the advertising and how much was Tesco’s regaining of its competitiveness through better service and simpler ranges is not clear.

Some suggest the challenge is in ensuring creativity keeps pace with a fast-moving culture. "There’s nothing short-termist about creativity at the speedof culture," Amelia Torode, TBWA\London’s chief strategy officer, says. "That’s just the new normal for 21st-century businesses."

Nils Leonard, Grey London’s chairman and chief creative officer, claims the study highlights the need to find new ways of measuring effectiveness: "TV has always found ways to do it but it’s harder when it comes to new pieces of communication that may be equally effective but much harder to measure."

Paul Brazier, chief creative officer and chairman at Abbott Mead Vickers BBDO, says: "The worst brief you could have is one that allows you to do anything and to have all the money in the world with which to do it. While we’re definitely under pressure from short-term thinking, the best creative work achieves cut-through. That’s as true now as it ever was." 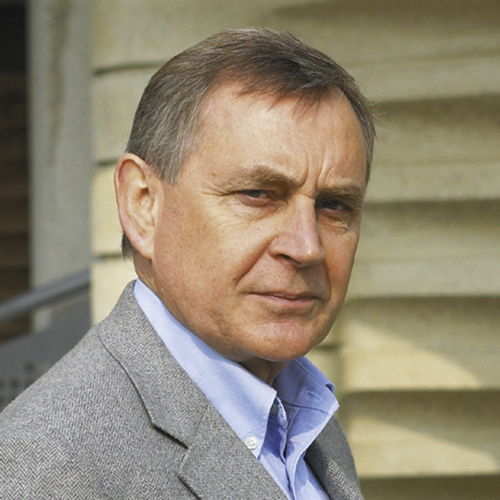 "Given that the IPA’s report is published in association with Thinkbox, you have to question whether presenting itself as being scientifically objective is entirely merited.

"I think the figures quoted are spurious, are mathematically and logically incorrect, and don’t equate with what happens in real life.

"I’m not claiming creative campaigns don’t help boost a brand’s performance, and we’re great admirers of the IPA Effectiveness Awards. But they set out to prove the effect of advertising as distinct from other parts of the marketing mix. You also have to take into account how good or different the product or service being marketed is." 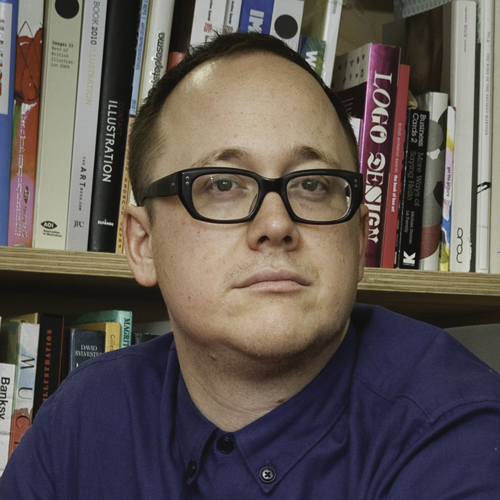 "Short-termism is happening not only among clients but also agencies. There’s been a proliferation of one-off ads, stunts and bits of content from even the biggest brands, while agencies spend too much time going after pro-bono charity work that has no long-term importance.

"It’s worrying to see agencies being more concerned about winning at Cannes than being prepared to develop a brand idea over maybe a ten-year period.

"The short tenure of many marketing directors doesn’t help. Perhaps only when the economy improves will we see more of the long-term relationships between agencies and clients that will deliver both creatively and commercially." 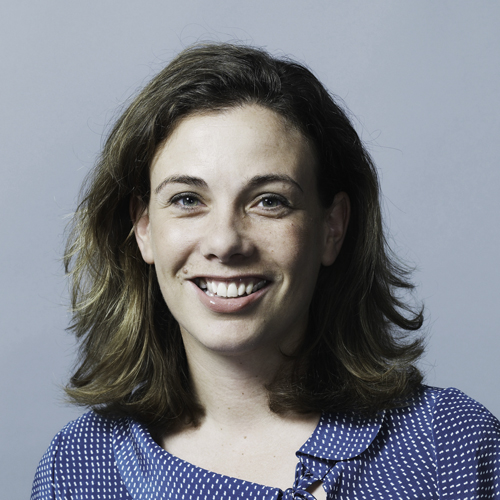 "I don’t agree that the decline in creative effectiveness is down to short-termism and declining budgets. Our industry needs to ask itself some hard questions about whether the work we produce is fit for purpose in this new high-speed, quick-swipe, low-attention culture.

"The solution to increased effectiveness isn’t about spending more money. The solution starts with understanding audience behaviour and the role your brand can play
in culture.

"Commercial success is unlocked by disrupting conventions and opening up white space for our campaigns to be heard and engaged with by multiple audiences on multiple platforms in real time." 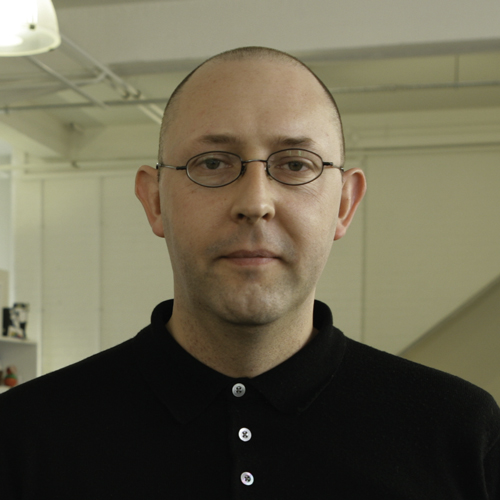 "Marketing has historically been criticised for not identifying how effective it is. But, as time goes by, we’ve developed mechanisms to such an extent that we’re getting more accurate data than ever before. So it may be that the IPA figures are more accurate than they were a few years ago.

"That said, it’s clear that the most-awarded campaigns are the most effective and that such campaigns have passed a peer review because they’ve been well-thought-through and executed.

"Also, there’s no reason why you can’t develop your brand at the same time as delivering a short-term tactical message"

Effectiveness is a gauge of creativity's corporate worth