"While a few missed the mac and cheese, chopsticks were wielded and minds were opened."

DoorDash in collaboration with The Martin Agency is hoping to spice up Thanksgiving with recipes crafted by American author, chef, restaurateur, food personality, producer, and (attorney?) Eddie Huang.

Huang, who is of Taiwanese descent, lamented the fact that the traditional Thanksgiving meal has remained virtually unchanged for hundreds of years despite an explosion of diversity within America.

The All-American Thanksgiving from DoorDash on Vimeo.

In his collaboration with DoorDash, Huang hosts a multicultural Thanksgiving celebration, with his special General Huang’s Spatchcock turkey as the headliner, marking the first time that these dishes have ever been tasted outside of Chef Huang’s family and closest circle of friends.

His lion’s head meatballs and Xo string beans also stole the show, as the conversation around the table centered around Thanksgiving traditions from those who grew up in Indian, Italian, Hispanic, and black households. 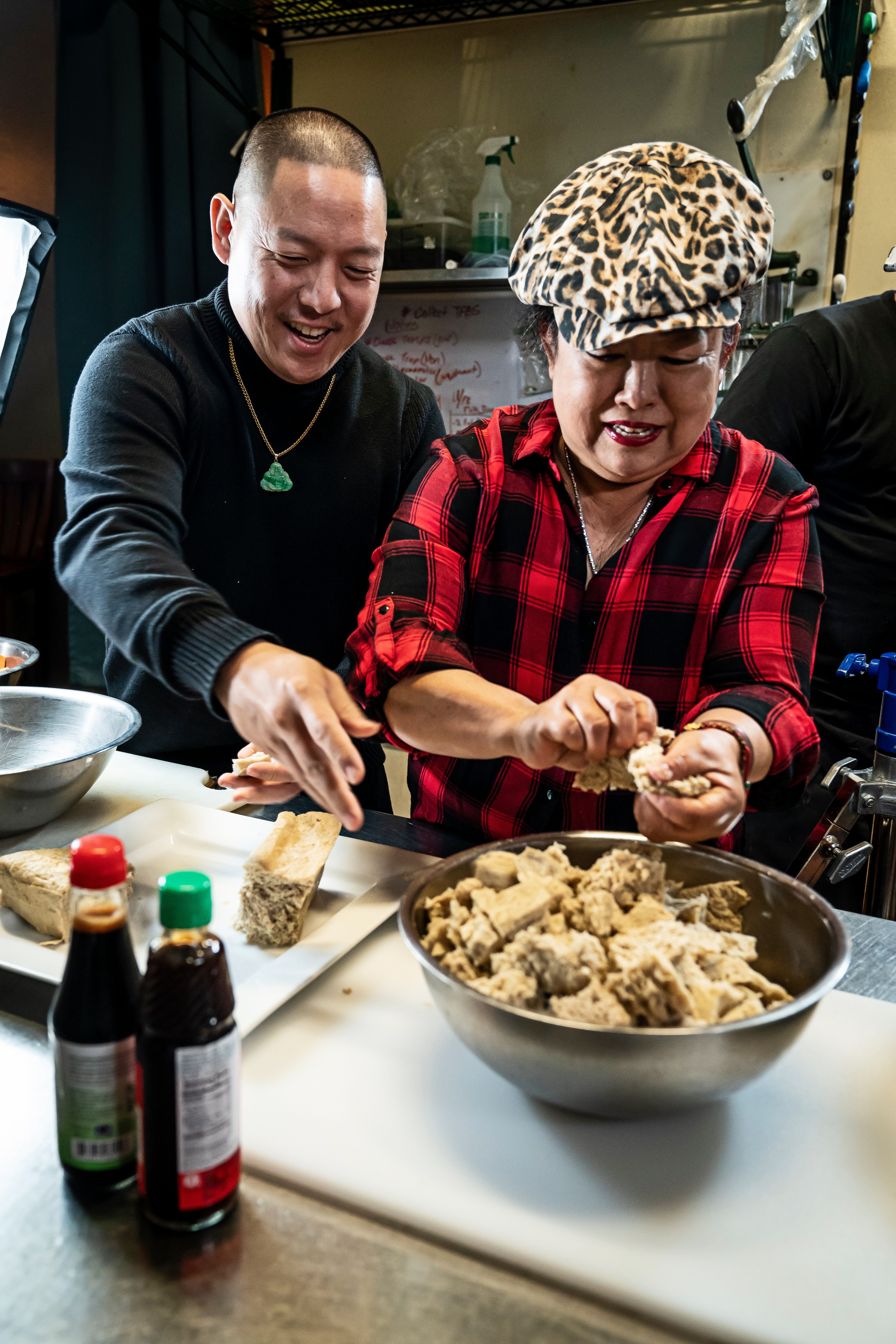 "It’s really cool to celebrate Thanksgiving in our way—celebrating diversity, local culture, inclusiveness and showing thanks for the things that are working in America (while nothing is ever perfect)," said Huang.

In second grade, Huang recalled bringing seaweed to his school's show-and-tell time. "All the kids were like: ‘Ewww, he just brought shark’s poop from the bottom of the ocean! Shark’s pooped on Eddie’s food!’"

Eddie said he felt canceled and shut down. That’s when he stopped sharing and started eating alone, a practice that continued well into his middle school years.

According to Huang these early experiences with "food hate" are the exact reasons why he wanted to become a chef - committing himself to opening minds and stomachs and gateways to new cultures.

Cardi B helps Pepsi give cash away during holiday season

Want a house? Jimmy John's will buy one for you inside a delivery zone