Ed Warren, a founder of Creature of London, is leaving to "pursue opportunities in the world of entertainment".

Andrew Gibson, head of strategy, will step up into the new role of chief strategy officer. 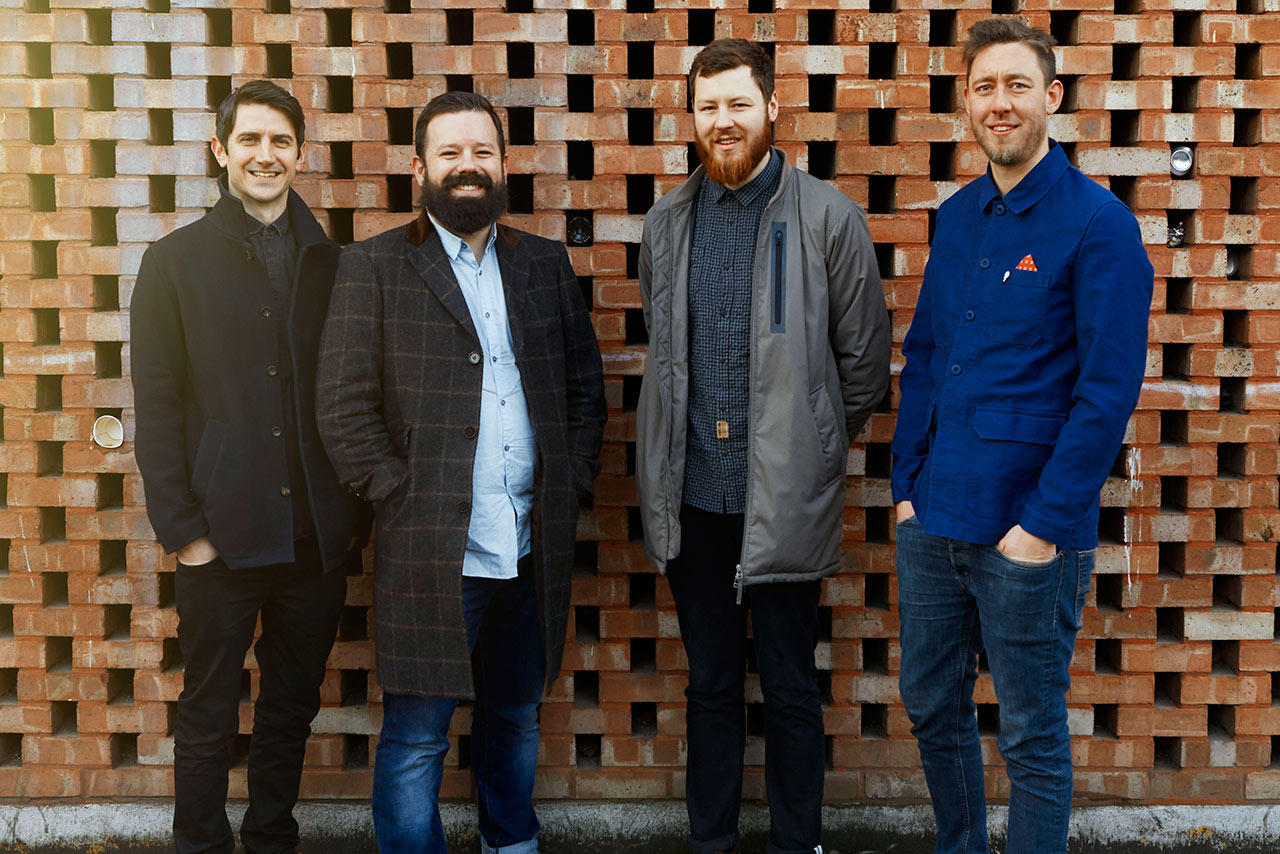 Joining Creature three years ago as a strategist, Gibson previously worked at McCann.

Creature lost Zoopla, Carling and Dreams in 2016. However, in December, it picked up Mission Foods.

Shute said: "Ed’s one of the best and smartest people I’ve ever worked with. The first phase of Creature’s journey is ending with no small amount of hugging. Gibbo is a spectacularly talented strategist and an all-round great guy. Creature’s next phase promises to be more exciting still. Let’s misbehave."

Why positivity will save creatives when faced with WTF moments

Creature closes early to 'do good' after Trump win