Independent international agency BSUR works with clients on a global scale and its Dutch sensibilities of being outward-looking and employing collective thinking inspire its work.

The spirit of entrepreneurship seems to permeate Amsterdam. The Dutch, of course, have a long history as merchants and brokers, and there are many friendly laws and incentives in this country to encourage entrepreneurs of every kind. But apart from the legalities and logistics, expats new to the city often exclaim: "Things just seem more possible here." There is definitely something in the air. This is very apparent at BSUR (Be As You Are), a Dutch agency with a very international orientation.

Following its Dutch mercantile roots, BSUR has set up offices in two other port cities: São Paulo and Shanghai. There is a great deal of collaboration between our offices. These deep international connections, especially with economies such as China’s, makes working at BSUR feel like we are at the forefront of things to come. We see trends and market forces coming sooner, perhaps, than people with a purely European or Anglo-American focus. There is a feeling of being able to spot new opportunities earlier – that Dutch entrepreneurial spirit again. But it is not just about short-term enterprise. It is also about deliberately strengthening those bonds of interdependence.

Forging links
Campaign readers will likely have voted against Brexit, in part because we like living in a globalised world. We holiday on every continent and have friends in every timezone. For us, borders are only ever an inconvenience.

But working in a Dutch agency, you get a different sense of what underpins the European project, and a different conception of globalisation in general: that it is just as much about our responsibilities as the benefits. The responsibility to reach out, forge connections and move things forward together.

Owing to their central location, the Dutch have always understood the importance of interdependence. They see it not as a threat, but as bringing richness, opportunity, and a way to solve complex problems. That is a mantra of this country. It is one shared by this company.

I think every agency could benefit from going a little more Dutch. 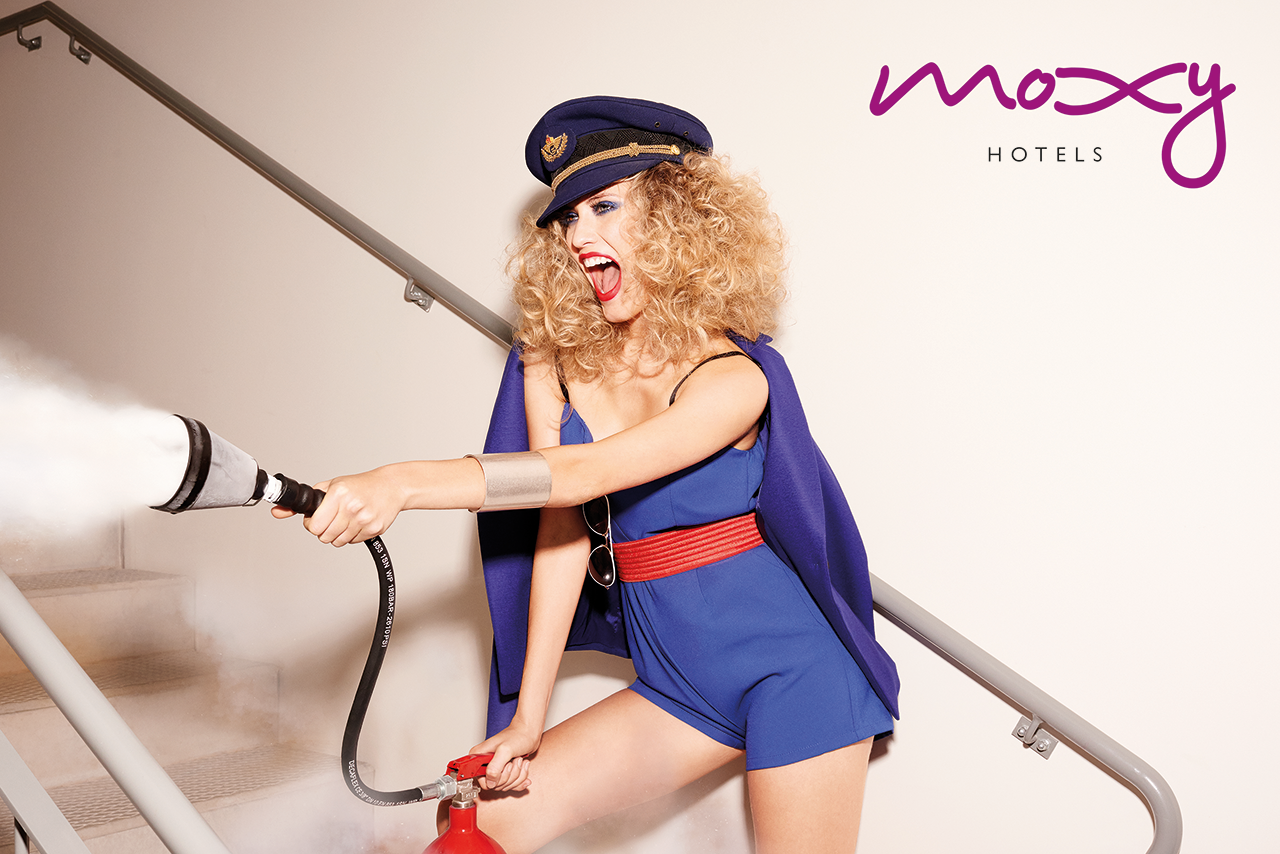 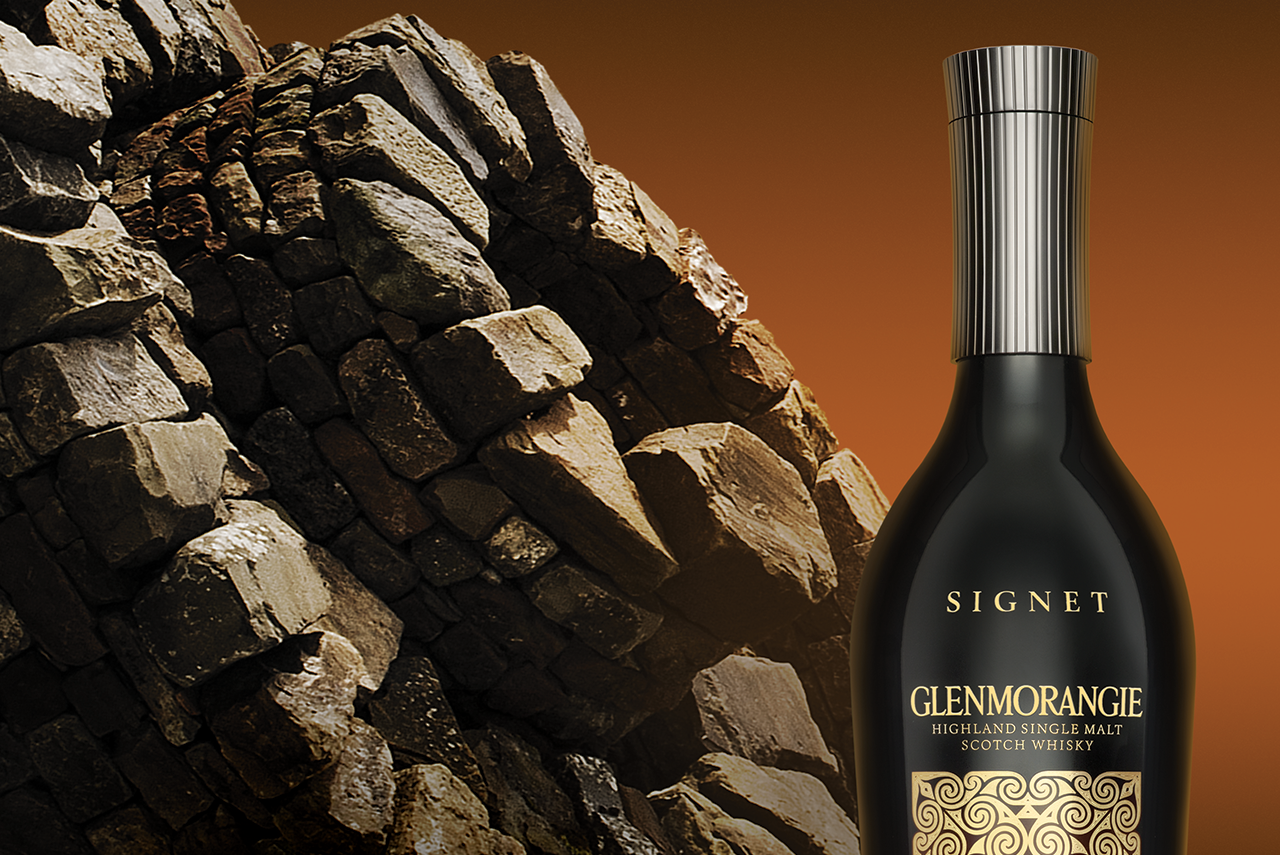 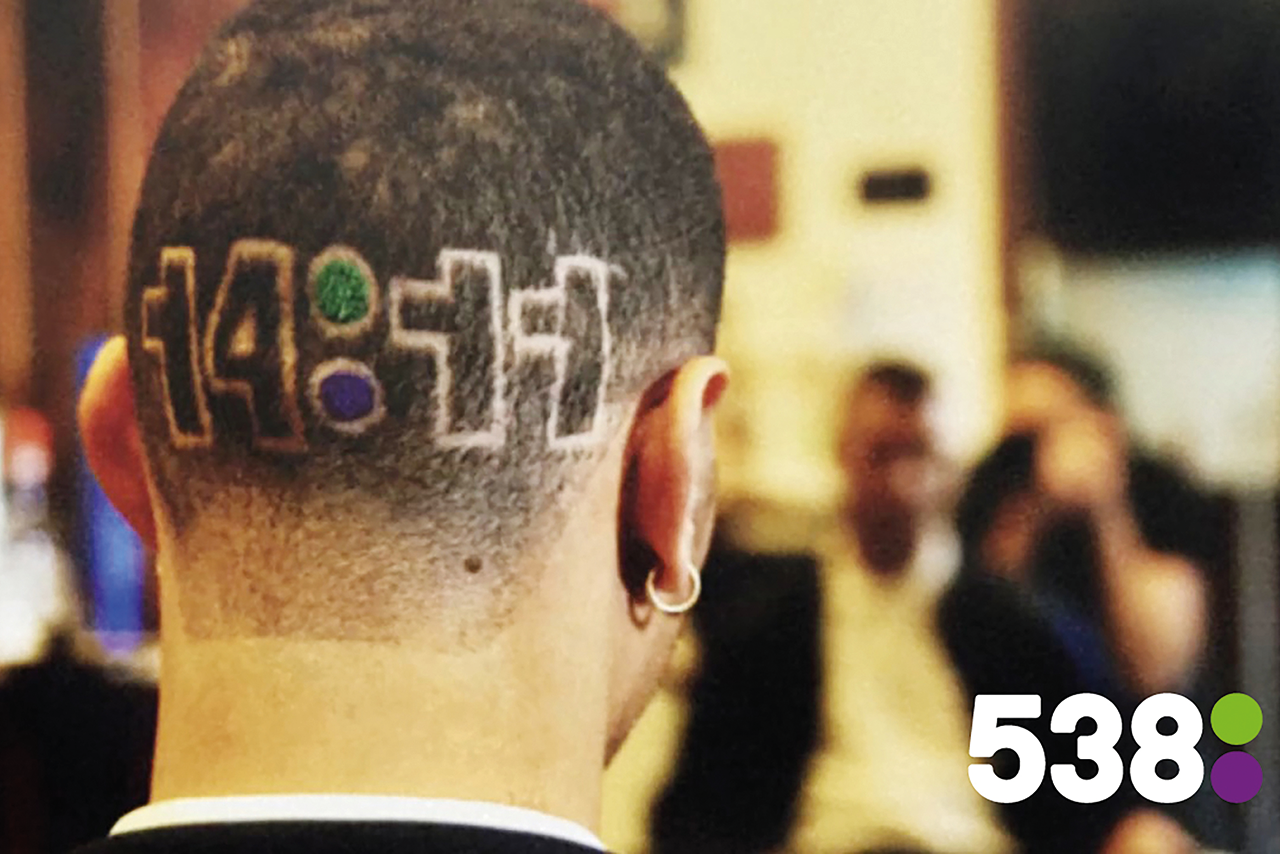 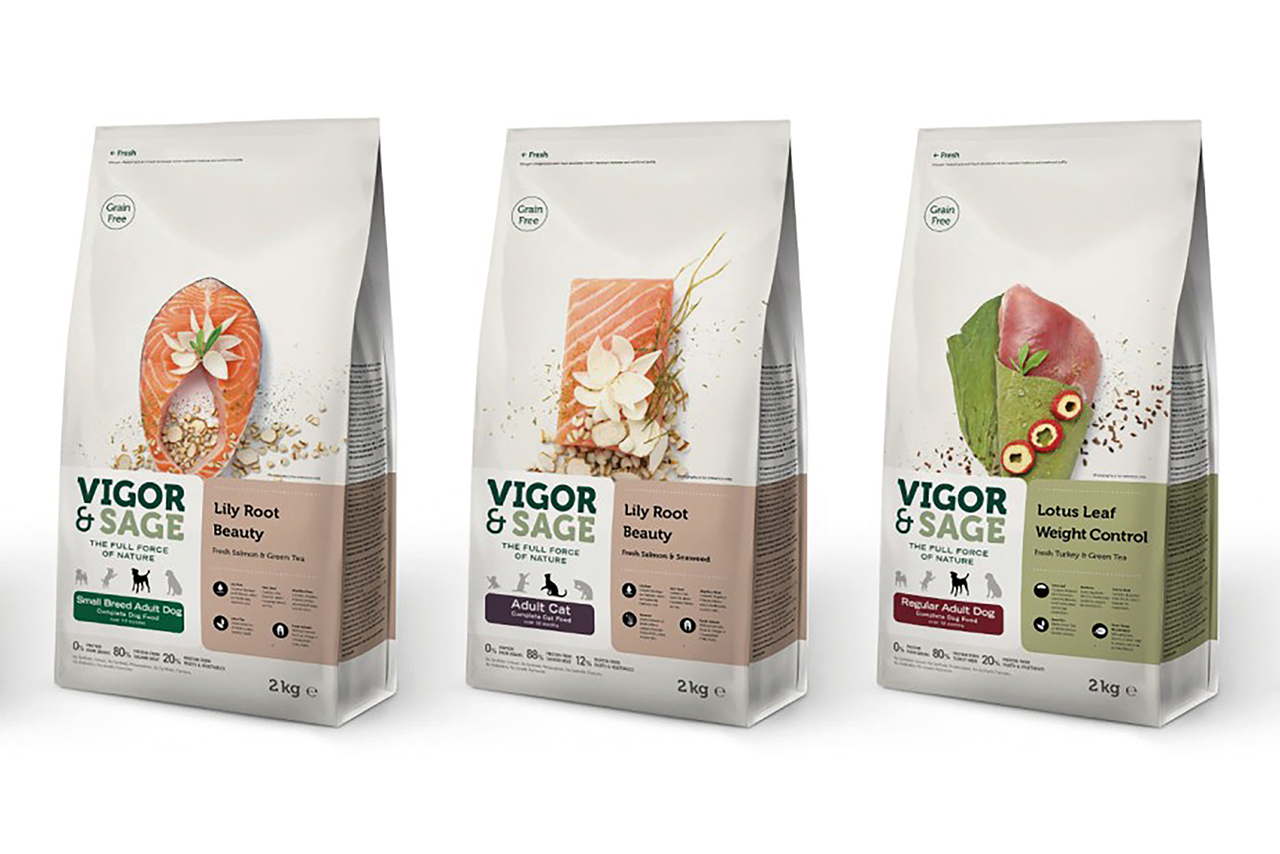 In the Netherlands, there is a traditional decision-making process called the polder model, named after the system of collective responsibility required to safeguard the dykes and dams. Maintaining a flat hierarchy and working collaboratively is central to the Dutch mentality. Throughout this industry, people bemoan the dangers of working in silos.

For better or worse, at BSUR you could not work in a silo if you wanted to! Our offices are in a converted primary school that dates from 1922. It is a beautiful building and has a very non-corporate atmosphere, which clients love when they visit. What is more, we are a 10-minute cycle ride from the centre of Amsterdam and in the middle of a residential area.

This brings two unique benefits to BSUR. First, you feel very firmly in the real world: if you want to see your consumer, then just look out of the window. Second, with no shops around, we all sit down together to a proper lunch, cooked fresh every day.