The new campaign, which launches at 9.30pm tonight on ITV, features Dreams’ new strapline "What dreams are made of".

Dreams said the new strapline positions it as an "expert on all things sleep-related". Concern around sleep was prevalent in Swedish furniture giant Ikea’s brand ad earlier this year, which encouraged people to "win at sleeping". 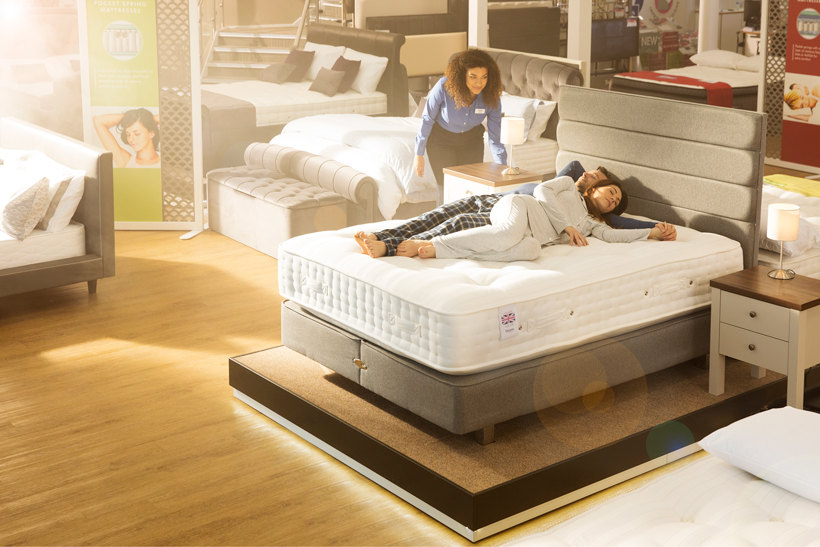 However, instead of depicting sleep as a challenge to be overcome as Ikea’s dramatic campaign did through film, Dreams’ ad promotes its "end-to-end" quality care, as well as its manufacturing credentials, by depicting a sleeping couple being carefully carried by workmen from the factory to a showroom and then eventually to their home.

Narrated by actor Caroline Quentin, the ad is soundtracked by a cover of Dreams by The Cranberries, performed by Amber Leigh Irish. The song is also being released as a single with all of Dreams’ proceeds from the sales going to the Fostering Network charity.

The ad was created by Dan McCormack and Luke Boggins at M&C Saatchi, with Starcom handling media planning and buying. The spot was directed by Phil Hawkins through Re:production. 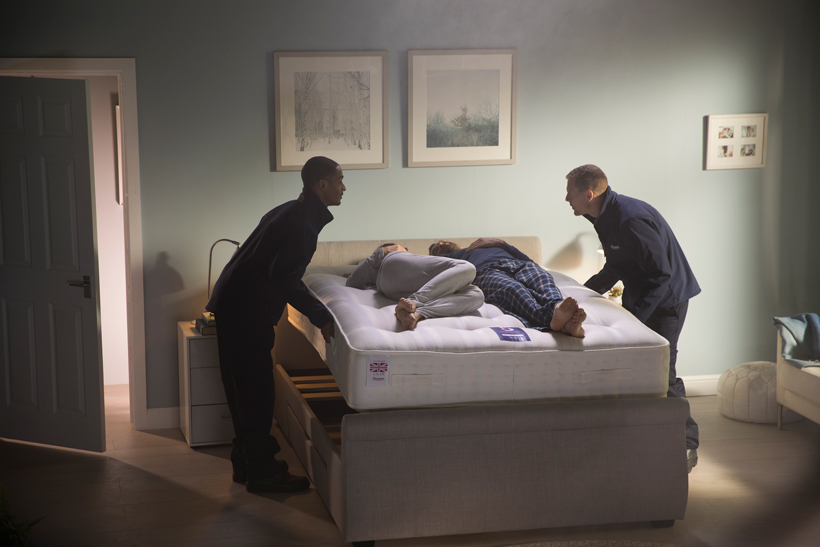 Lisa Bond, marketing & ecommerce director at Dreams, said: "This campaign shows you everything that is special about Dreams. The ad depicts our dedicated staff, some of whom actually appear in the video, doing what they do best.

"The company is now in a place where we can offer British made products from our own factory across the country, so we wanted to shout about this from the rooftops."

"From a brand point of view, the campaign delivers exactly what we wanted it to - that there is nobody our customers can trust more than us to deliver the perfect night’s sleep."

Pick of the week: Ikea "Win at sleeping" by Mother

Lucozade, DFS and Mars interrupted by aliens as Thinkbox moves on from Harvey

Ikea's advertising is so special, it makes even flatpack furniture appealing