BBC 'Slay in your lane' controversy reignites debate about who owns a creative idea.

The BBC "Slay in your lane" scandal reignited a debate that has intensified in recent years with the rise of digital culture: who really owns a creative idea?

To recap: Yomi Adegoke, who co-authored the 2018 bestselling book Slay In Your Lane with Elizabeth Uviebinené, accused the BBC of infringing on the copyright of the book’s title, which is a registered trademark in the UK.

BBC Sport’s campaign for the Fifa Women’s World Cup, created by BBC Creative, uses the line "Slay in your lane" in one of its ads. The book is about uplifting black British women and the BBC’s billboard features black sprinter Dina Asher-Smith with a similar empowering message.

There are a few issues that set this case apart – namely that Adegoke and Uviebinené are minority voices who were in effect dismissed by BBC Creative’s poor response to the allegations. But that’s a story for a different article. Meanwhile, the advertising industry has yet to come to terms with the fluidity of ideas, with nearly every month bringing a new accusation of a copycat campaign.

The examples are numerous, but here are a couple recent ones. Last year’s multi-award-winning "FCK" ad for KFC, created by Mother London, drew comparisons to Trevor Beattie’s famous "FCUK" campaign for French Connection. And, earlier this year, YouTuber Dan Haythorn accused Bartle Bogle Hegarty of ripping off his videos with Experian’s "Meet your data self" campaign.

Creatives feed on culture and draw on many sources for inspiration. This is a good thing. But there is no doubt that the debate surrounding idea ownership will only continue and every creative business must some day come to a reckoning.

So where do you draw the line between inspiration and imitation? 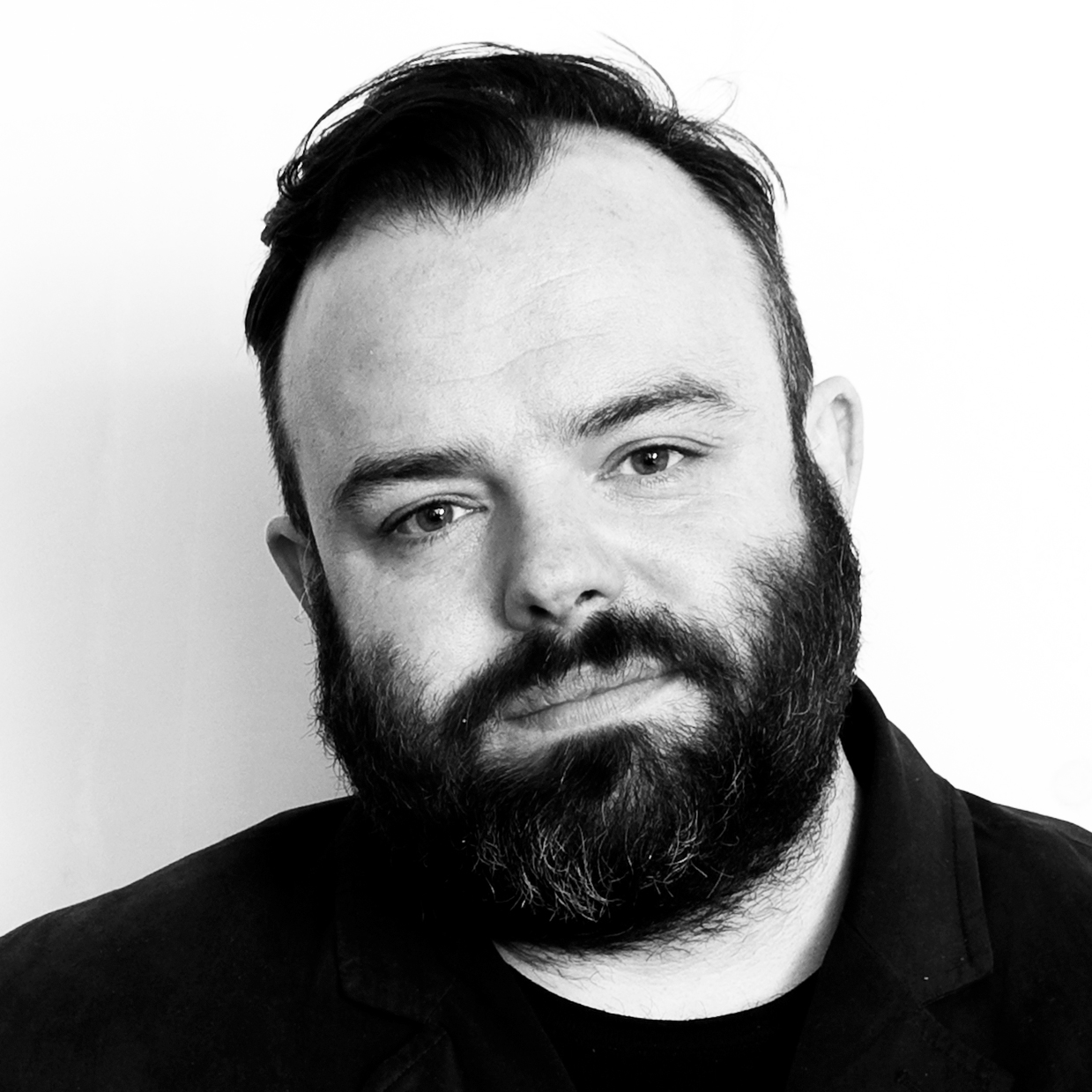 I truly believe no creative/agency intentionally sets out to copy anything – at least I hope not; they would have to be extremely stupid if they did. But the wealth of information you are fed on a daily basis and the constant blurring lines with regards its source is a massive problem and therefore due diligence needs to be taken when investigating a piece of work before it runs. If there is any doubt of its source at that stage, that needs to be taken very seriously indeed, because that same swirling chasm of information/opinions/inspiration that "helped" you get to the idea, consciously or subconsciously, will most definitely hold you accountable and bite you in the "not copying" bum.

"Nothing comes from nothing". Whether this line is by Parmenides, Shakespeare or 13 Reasons Why, it’s inescapably true: everything comes from a previous source. Where you can find much room for debate is in exactly how the evolution took place and how different it is from its earlier iteration. If an idea hasn’t morphed into something else, it can be deemed a copy and credit needs to be given where it is always due.

Creativity has always fed off references. Japanese aesthetics influenced creative minds like Degas, Manet and van Gogh; and it also led to the Bauhaus. But you can’t say they were all copying. Could you say it was cultural appropriation, though? What about Picasso and African masks? These are other interesting discussions to be had. Creativity is never, ever a straight line. 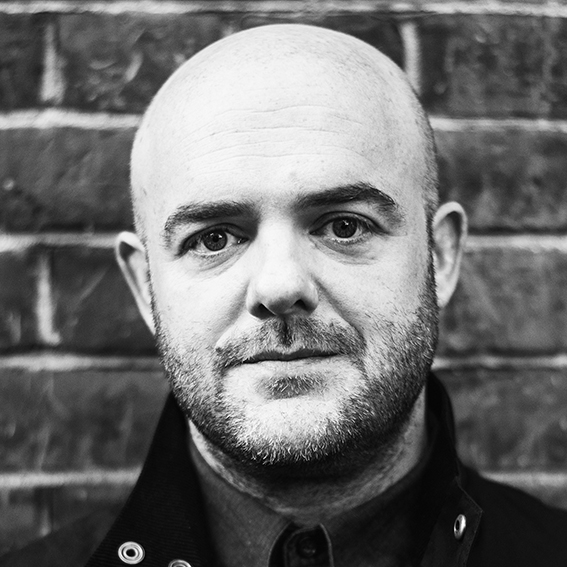 Chief creative officer, The Beyond Collective

Jean-Luc Godard said: "It’s not where you take things from – it’s where you take them to." Steve Jobs said there's no such thing as a new idea; creativity is simply about putting old ideas into new combinations. It's OK to plunder liberally from culture, to "quote" things you love; it's what creative people have always done. But like a Borrower or a Womble, you've got to put what you find to an interesting new use. That's inspiration. But taking someone else's idea and moving it to a pretty much identical context without doing anything new with it – well, it would be kind to call that imitation. That's plagiarism. 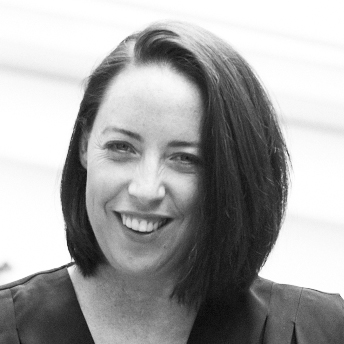 If we’re not looking around and finding inspiration from what’s happening socially and culturally, we’re probably making work that isn’t relevant. It comes down to two things: honesty and intent. It’s fine to be inspired by other people’s work but, bloody hell, please can we unpack it and reinvent it into something that moves the idea on, not just blatantly rip it off. "Slay in your lane" is a powerful line, owned and defined by two women for a particular audience. If the BBC wanted to connect with this audience, you can see why they chose a phrase that has proven history… but it wasn’t theirs to use without connecting with the girls behind it. They should have found their own point of view and their own voice to further the movement and continue the conversation. 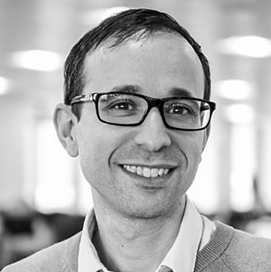 If it looks like a copy-and-paste job, it’s probably closer to imitation than inspiration. And imitation is not nearly as flattering as you might think it is. In fact, you’ve just stolen someone’s work. Inspiration is often found elsewhere. We take an idea, build on it creatively and evolve it into something else. Realistically, everything we do is inspired by something – there is no such thing as a truly original idea. But if using other people’s work to inspire you, make sure you do it respectfully. Particularly if you’re one of the industry’s biggest players.

BBC Sport under fire for Slay In Your Lane plagiarism

Open the FCK up