Unilever's Dove has been honoured for diversity in casting at the first Casting Directors Association Casting Awards in London this evening.

The scheme, which awards casting directors, claims to be the first in Europe to celebrate the art of casting.

Heather March won the Casting Networks Diversity Award for Dove's "Love your hair" ad. The spot was created by Havas Helia and produced by Moxie.

The work by Ali Fearnley on The Green Party’s local election ad, "Grown up politics", won the UK TVC award. The spot, which portrayed top political figures from rival parties as five-year-old school children, was created by Creature and directed by Neil Harris for Smuggler.

The casting for the Boots festive ad "The gift of beauty" won the Streetcast TVC award for Brendan McNamara . It was created by Mother and directed by Gary Freedman.

The International TVC award went to Kate Evans for the Ikea Belgium ad, "Meet the stars of the new Ikea catalogue", created by DDB Brussels and directed by Amir Farhang for Caviar.

And Evans won a second award, in the Stills category, for Tesco Christmas ad "Bring it on", created by Bartle Bogle Hegarty. 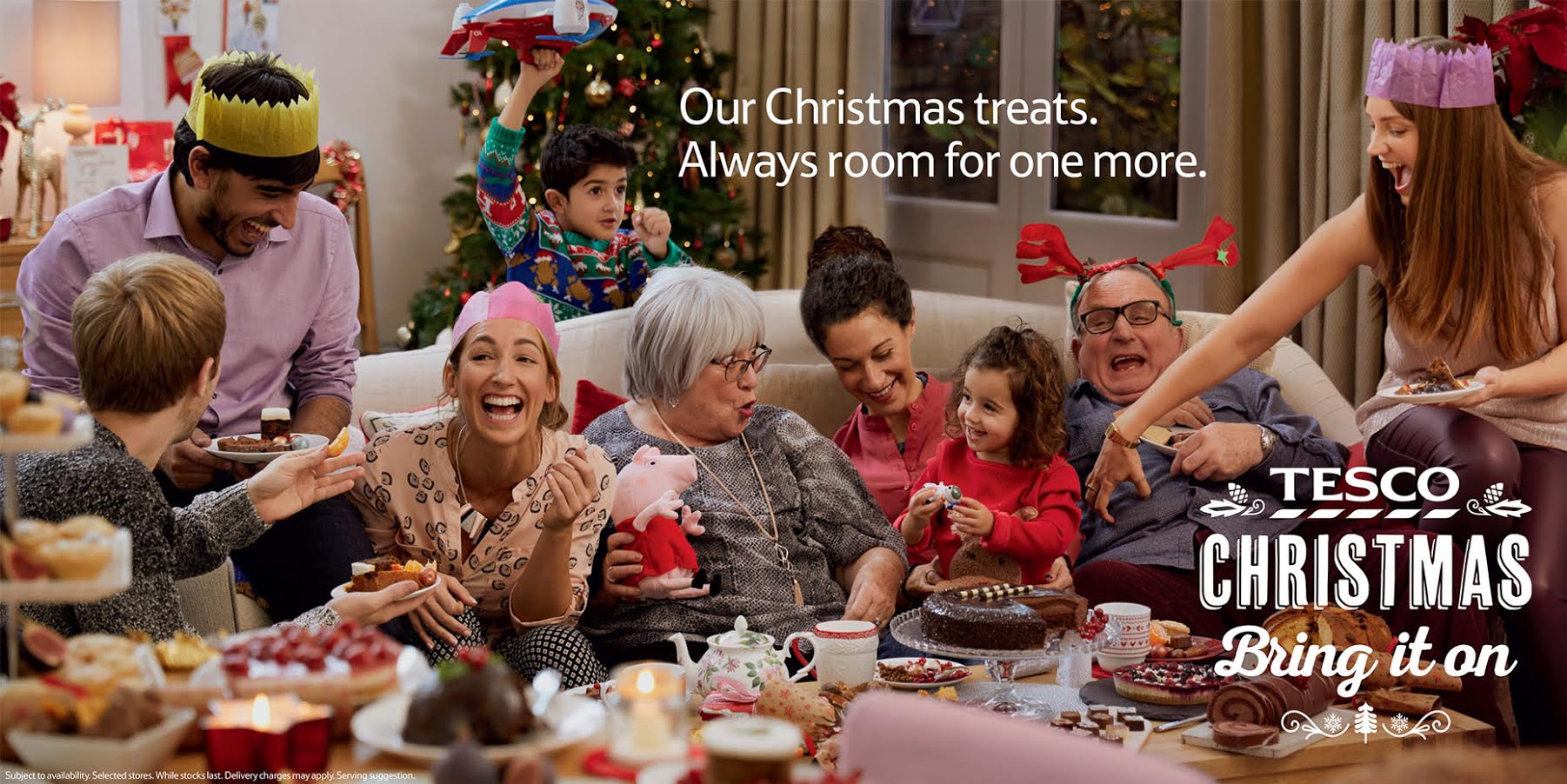 Scope’s campaign "End the awkward", meanwhile, won the Online Exclusive Content award for Hannah Birkett. It was created by George & Dragon and directed by Jeff Lowe for Biscuit.

There were also two awards for entertainment content. Brendan McNamara won the Feature Film award for The Fitzroy, directed by Andrew Harmer, while the Short Film award went to Amanda Tabak for Balcony, directed by Toby Fell-Holden. 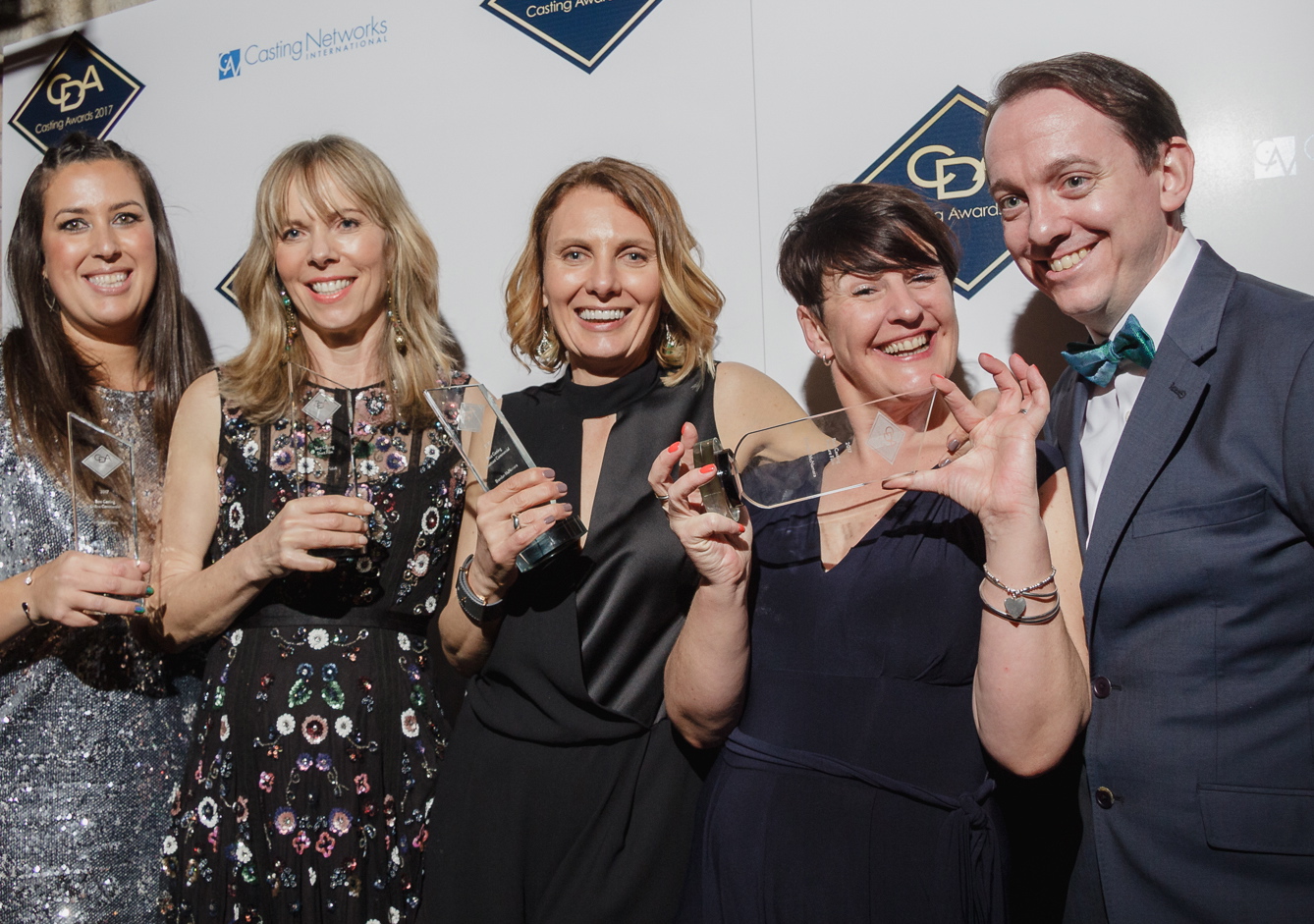 The state of LGBT+ representation in ads

Change, not talk, is what diversity needs