It's all fun and games until HR gets involved.

Heads were turned last week when the prime minister’s special advisor Dominic Cummings – The Brain to Boris Johnson’s Pinky – posted a lengthy entry on his famous blog calling for applicants to work with the government.

Alongside "unusual mathematicians" and "unusual software developers", Cummings outlined that he was after "deep experts on TV and digital" and people with experience of the "possibilities in the intersection of technology and storytelling" – something that should be music to the ears of many a Campaign reader.

Finally, in a subsection of its own, Cummings called for "super-talented weirdos" who don’t fit any neat mould to get in touch. Whether it’s people setting up street-football tournaments or launching vegan pork scratchings, there are plenty in the creative industries who ought to fit this billing too.

The way Cummings writes makes it sound like he’s putting together a team for the ultimate diamond heist. The blog has generated lots of media coverage and if it encourages talented people to consider working in the civil service or government who otherwise might not, that can only be a good thing.

But it might also set a few alarm bells ringing: for a start, No10 was quick to establish that the blog is nothing more than a creative way of generating interest and Cummings will not be able to directly hire people.

Then there’s Cummings’ actual commitment to the diversity he claims to want to foster. "Genuine cognitive diversity" is a great thing to aspire to – but when he promises to "bin you within weeks if you don’t fit", does he really want people who think in lots of different weird ways or just people who think in the same weird way he does?

And we don’t need to explain why his promise of a bonfire of human resources is problematic – even outside the shackles of the dreaded European Union. On that point, Cummings has perhaps his biggest problem: his role in the Vote Leave campaign makes him anathema to probably the majority of the young people he is trying to recruit, for both good and bad reasons.

So if he’s going to assemble his band of brilliant misfits, what does Cummings need to do? 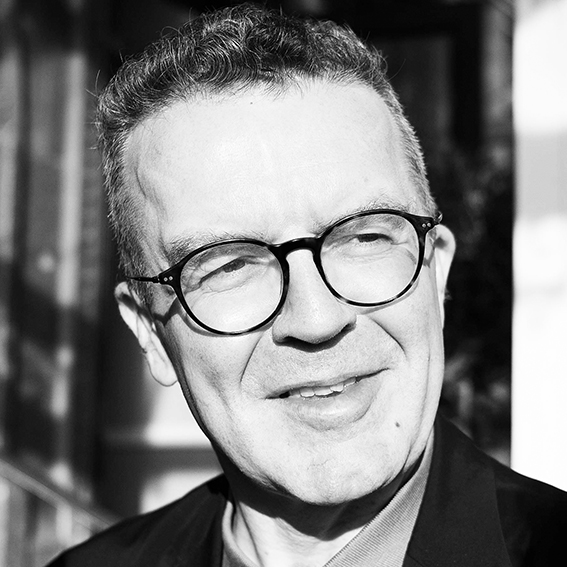 In posting the words "super-talented weirdos" on his personal blog, Dominic Cummings has succeeded in his customary counter-intuitive brand of guerrilla marketing. He used his own channel, which he knew would cross over to mainstream comment, and in so doing he cast the recruitment net far and wide. More importantly, he's right to create a cadre of civil servants who can be the grit in the ointment. We should be rightly proud of our civil service, but I'm sure in private moments, even our most establishment mandarins would say that Whitehall does not handle internal challenge well. Advertising, like politics, thrives when creative teams accommodate counter-intuitive thinking. Here's to Whitehall’s weirdos! 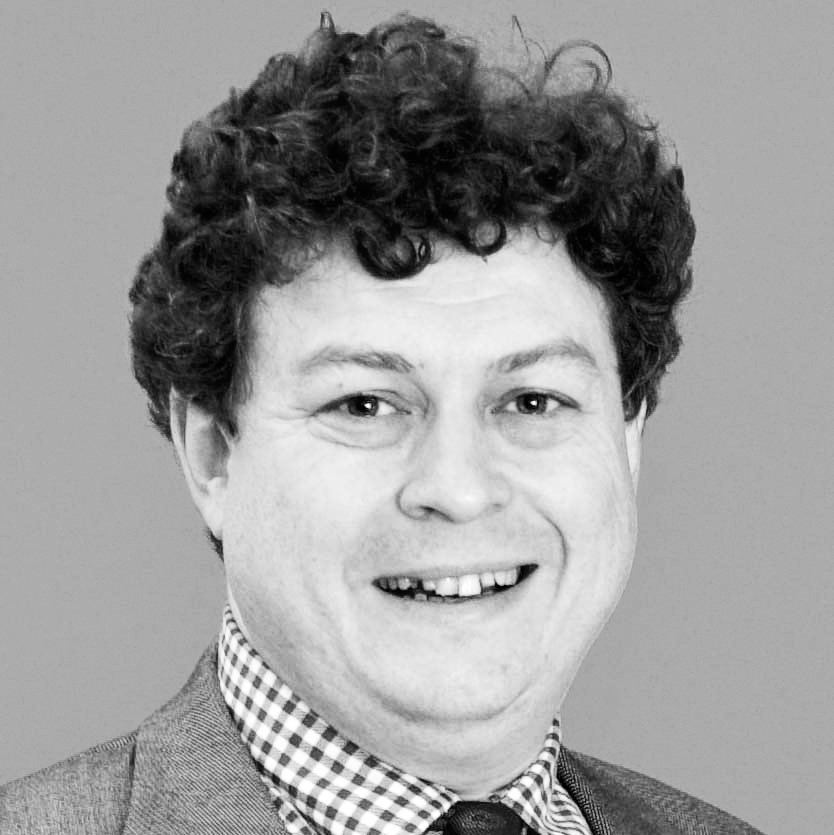 Marketers and advertising folk gather like moths around organisations with a huge communication budget. This presents a huge, untapped creative opportunity elsewhere. After all, FMCG organisations are already well-furnished with marketing minds; by contrast, those organisations (B2B, tech, finance, government) where the dominant mode of thought is legal, economic or technocratic often do not think in marketing terms at all. This means you can look like a genius by solving problems very intelligent people find difficult simply by looking at them through a marketing lens. The opportunity for a group of creative marketers to, say, rethink social care policy or improve the tax system using human insight seems to me an irresistible challenge. As Steve Jobs said to John Sculley: "You can spend the rest of your life selling fizzy water or you can come with me and change the world." 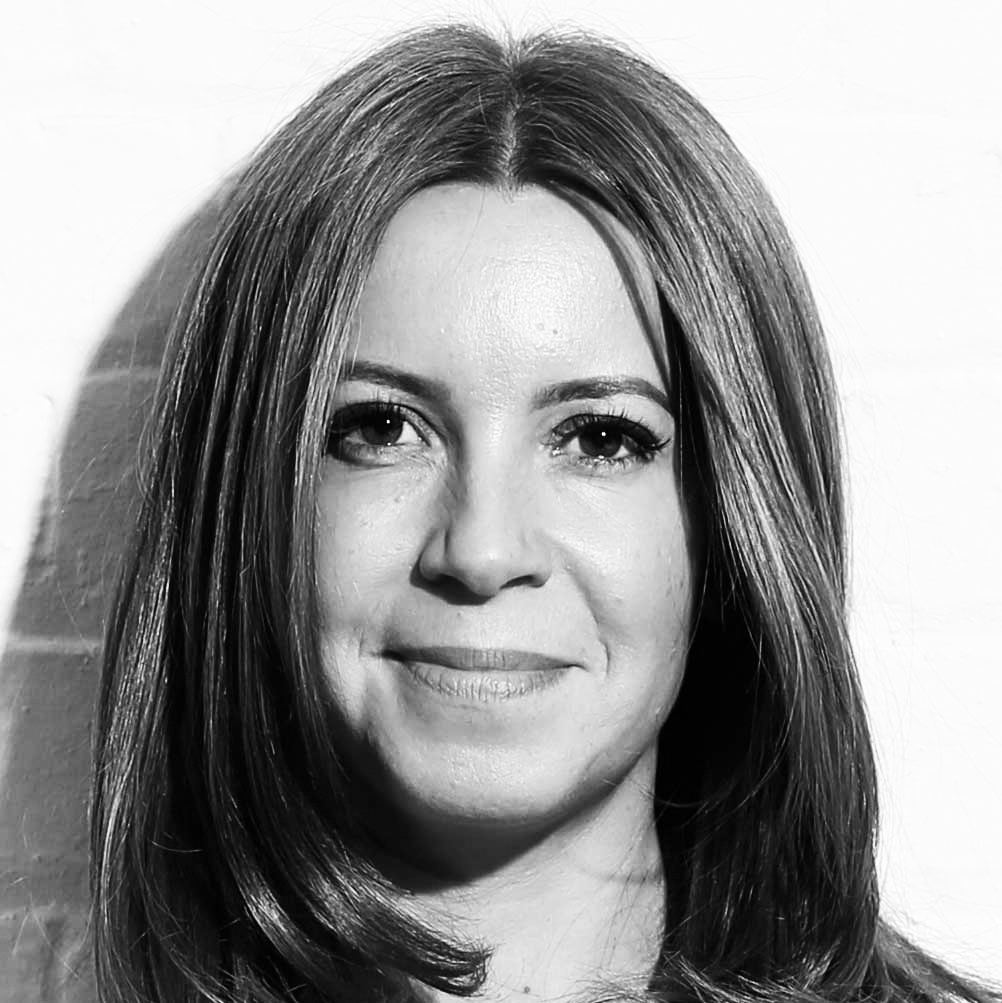 More people than ever before are seeking a career with true purpose. The promise of an opportunity to create social good versus corporate gain will increasingly be appealing for many. In our industry, where charisma is often championed over true cognitive diversity, and misfits mis-fit, being positively welcomed as a "super-talented weirdo" may make for a more natural home for those blessed with a dynamically alternative mindset. As a headhunter, I would respectfully advise Dominic to consider injecting a little more humility into his approach, if he is to appeal to our most progressive talent. After all, people buy people first. 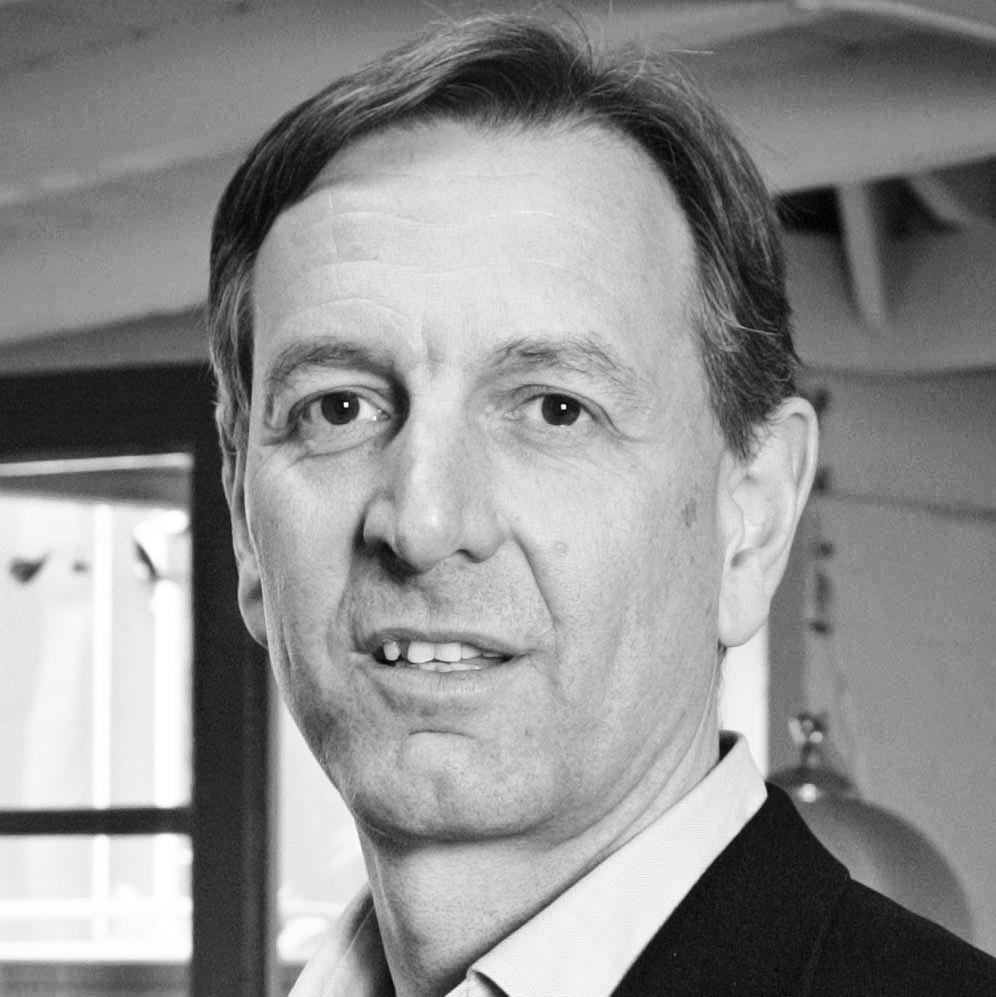 Talented people want to be valued, to make a difference, to get results. Cummings’ blog shows how communication fascinates him; the 2016 referendum and 2019 election show how effective he is at creating messages in the few shareable words that will stick in the mind. He values and practises our skills. Government also offers the widest range of opportunities to make a real difference: everything from health to security. But can incoming talent be sure they will get results? Making things happen quickly in Whitehall is hard, hard work. DC will need to show this can change, and fast, to recruit the people he wants.

People in adland are attracted by jobs which offer the holy trinity of 1) working with interesting and inspiring people; 2) being part of exciting projects which provide opportunities to learn new things; and 3) financial remuneration which is in line with the market rate for someone with their skills and experience. Dominic Cummings’ job spec undoubtedly promises the first two, and if he can deliver on the third I expect he will face no shortage of applicants from the many talented misfits that make up our industry. 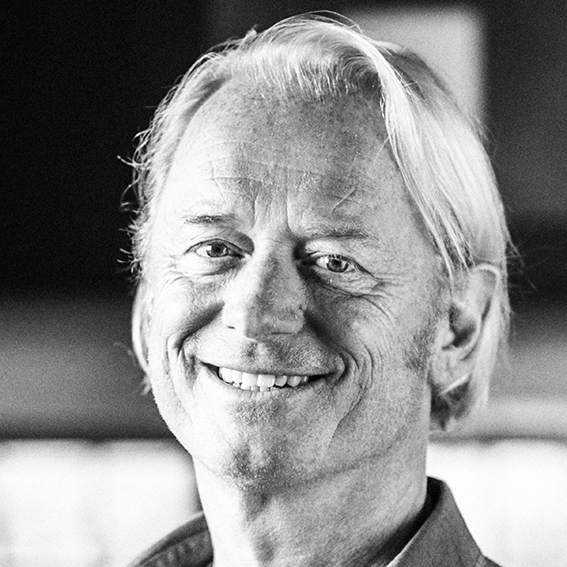 Firstly, to attract super-talented weirdos you need to pay them well. The government has an insecurity about paying people what they are worth in case the Daily Mail finds out. Half of their staff seem to be consultants, which is a clumsy and inefficient way of avoiding stepping up and paying talent what they’re worth. You get what you pay for, so pay.

Money, however, can’t buy you love. To get anyone to join the government, they have to believe that their work has meaning. Establish a culture where weirdos are embraced. Us weirdos aren’t very good at conforming or being controlled. We like to work at funny times, in funny places, wearing funny clothes (Dominic should be fine with that). We don’t like to go to lots of meetings with lots of people that take up lots of time. We prefer to go deep and not constantly shallow. Focus upon the output of the work and not how it’s done and then us freaks might want to play. 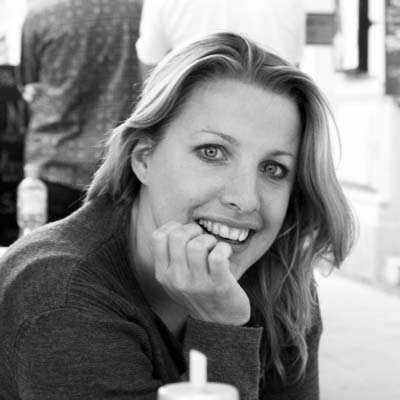 With difficulty, I suspect. The weird and the wonderful of adland work in places that have a vision and respect creativity. They are drawn to people that foster open minded approaches, who work together to take risks and make brilliant ideas happen. By contrast, Dominic’s vision seems vague; he has a sense that numbers and creative people will help, but he’s not clear how. He wants the weirdos but only his definition of what a weirdo is, and to work for him would seem to mean blindly following his lead for fear of being "binned". It’s for these reasons Dominic will struggle to attract talent – adland knows what numbers matter and what success looks like.

Should commercial media worry about the threat to the BBC licence fee?

UK political leaders sing Do They Know It's Christmas? in election deepfake

Led By Donkeys: We are creating political street theatre