Brands are striving to make life easier in third week of UK lockdown.

As the weeks pass, lockdown life is starting to feel like normality for some people. But the effort to contain the spread of coronavirus in the UK, while making life more manageable for everyone affected, is as intense as ever – so the more hands on deck, the better.

Here are some of the brands making going above and beyond this week.

Mondelez International has repurposed its 3D-printing technology – normally used to create chocolate sculptures – to produce medical visors that can be used by front-line NHS staff to keep them safe while they treat patients with Covid-19.

The Cadbury owner is helping to produce the hard plastic bands connecting the top and bottom of the visors at its Bournville factory. Working with engineering company 3P Innovation, which last week launched an initiative to bring together any companies able to produce and distribute visors, and is aiming to deliver 10,000 visors each week. 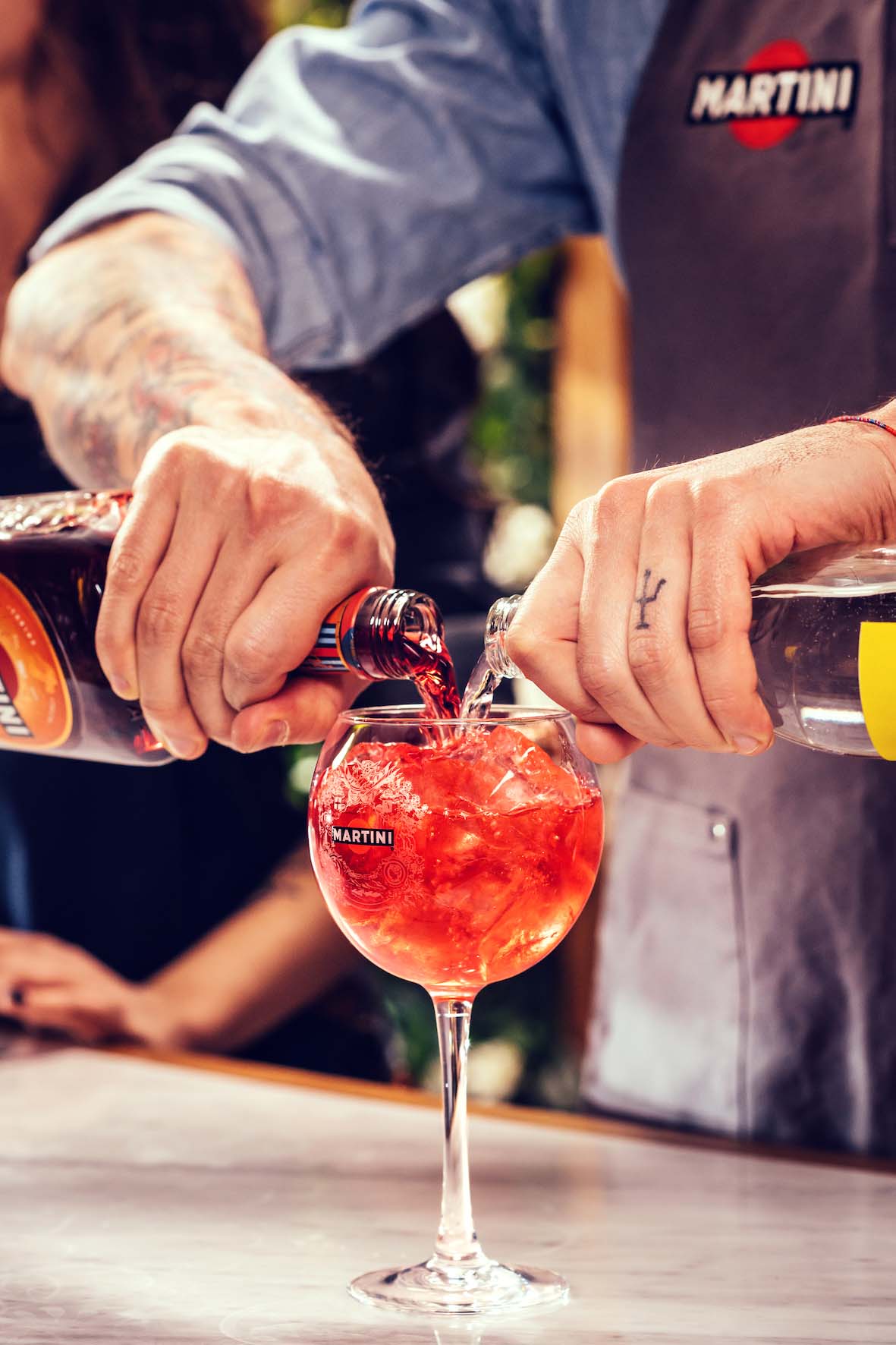 Bacardi is putting £1.5m into #RaiseYourSpirits, an initiative to help bars and bartenders in the UK and Ireland weather the coronavirus crisis. A key plank of the plan is the launch next week (from Thursday 16 April) of a virtual bar with Deliveroo Editions, allowing bars to keep serving customers by delivering cocktails to their homes. It will initially include 120 bars in London and Manchester.

The scheme is focused on independent bars that do not have the benefit of corporate support. As well as working with Deliveroo, Bacardi is supporting businesses and staff by hiring bartenders to host training events or serve cocktails, and paying their fee in advance; it is also prepaying for events held in bars.

Co-op has pulled its previously planned Easter ad campaign and instead donated £2.5m worth of airtime to promote the work of FareShare, a charity that tackles hunger and food waste.

The new ad, created by the retailer’s agency, Lucky Generals, pays tribute to local heroes who are helping to feed the nation. It features Co-op staff from across the UK on video call, stumbling through common video-call mishaps such as a failing microphone and kids in the background to deliver a message about coming together and helping those in need.

A new scheme is encouraging customers to support food banks by donating in stores at the till in amounts ranging from 50p to £5, or via text to a dedicated number. Co-op has pledged £1.5m of food to FareShare.

The John Lewis Partnership is designing and installing a well-being area for medical staff and volunteers at the NHS Nightingale Hospital at Excel London.

It will be the only area of the facility designed to give all staff a space to relax and take time out from the challenging environment of treating patients with Covid-19.

Alongside this, JLP has partnered the British Medical Association to distribute care packages for front-line workers to the busiest hospitals across the UK. They will include a selection of non-clinical essentials, including toiletries, snacks, tea, coffee and socks, along with a well-being leaflet with information on a counselling service and guidance from the BMA.

How Voxi, Ogilvy and The Mill shot an ad in isolation

How to engage with customers when you can't sell to them

Doing their bit in a crisis: brands making a positive difference