Brands are stepping up to the plate amid the coronavirus outbreak to deliver on the long-mooted 'brand purpose' philosophy.

In the first of a regular series, Campaign rounds up five actios from brands this week to help others in the face of the coronavirus crisis.

Now is not the time for profiteering, but for questioning what can be done to help. Not only is it the morally right thing to do, but it is also likely to leave brands in good stead for permanent changes in cultural and social behaviour.

In Spain, there has been an industry-wide movement encouraging companies to "forget about today’s return to ensure the future".

A group of agencies have invited brands to join the movement. They implore: "The time has come to stop to reflect on what our role is in society today and to build tomorrow's".

Many brands have already taken action and shown a breadth of creative responses to the crisis. Here are some of the best.

BrewDog, LVMH, Pernod Ricard and others 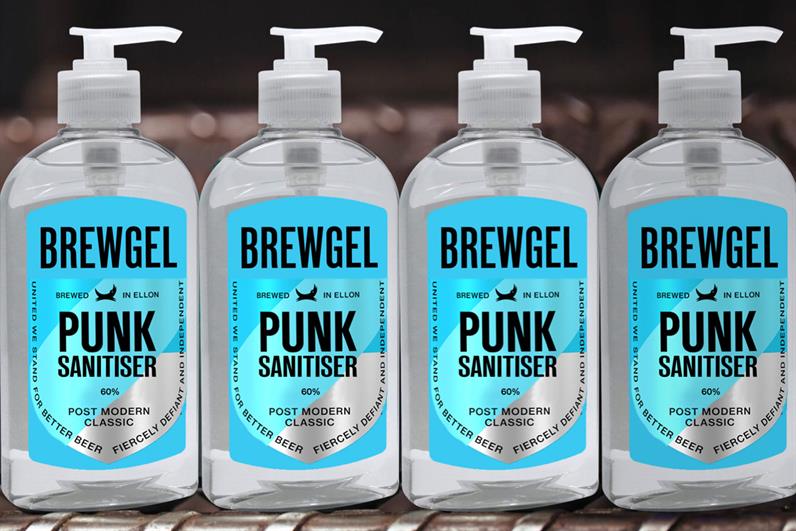 Panic-buying has led to a well-documented shortage of sanitiser gel, leaving some of the most vulnerable in society at risk. Self-styled punk brewery BrewDog is helping alleviate the shortage by producing its own sanitiser, which it is giving away to local charities.

Across the world, companies with manufacturing capacity are stepping into the breach. In France, the factories of luxury retail group LVMH have been repurposed to pump out hand sanitiser rather than Christian Dior perfume, while in the US drinks giant Pernod Ricard has shifted its operations to produce sanitiser instead of Absolut Vodka. Smaller businesses getting involved include Dundee's Verdant Spirits.

Social distancing is placing a huge pressure on the nation’s mental well-being as people are confined to their homes. The National Trust has responded by making all of its gardens and parklands free during the coronavirus pandemic, allowing people to benefit from fresh air while still keeping a distance from others. This will be a godsend to parents who are struggling to cope following school closures across the country. 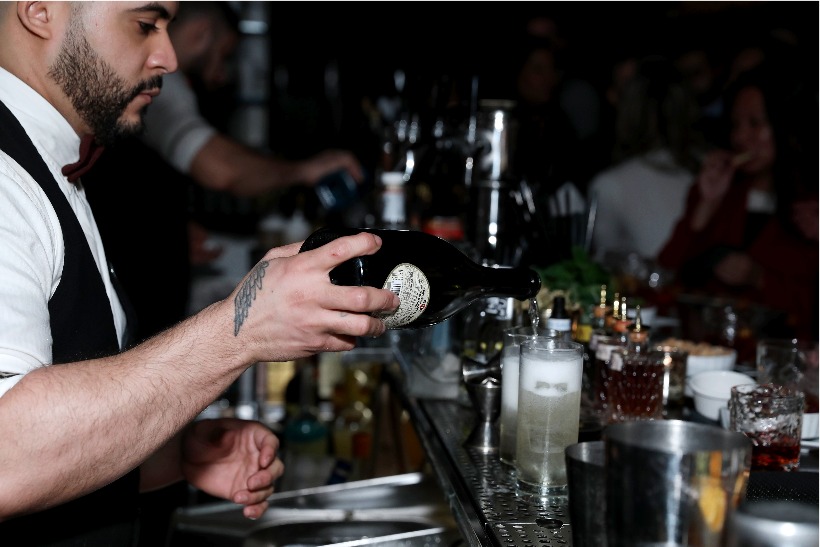 The prime minister has advised people to stay away from pubs and the news could send many of them under and result in mass lay-offs. The government has received a lot of criticism for its lack of support for casual workers, but Guinness-owner Diageo has stepped into the void. It has launched a £1m fund to help support the wages of bar staff across the UK, with each pub able to claim up to £600 each. Diageo is also pressuring fellow drinks producers to help out where they can over the coming months.

The coronavirus has led to an unprecedented change in working patters and remote working has now become the norm for office workers. BT has offered to provide relief to those who have data caps on home broadband packages by offering unlimited data for free.

Reebok has come up with a neat solution to gyms closing around the country and the lack of exercise that comes from being stuck at home. The brand has tweeted that it will provide a custom workout that can be done from the living room for any Twitter user that lets them know what workout equipment they have. For those wanting a more general workout, Reebok is tweeting out a daily fitness regime for anyone practising social distancing.

Stay healthy while working from home! Tell us what at-home equipment you have and we’ll customize a workout you can do from the comfort of your living room.??

Home School for mini creatives (part two): A lesson in the wonderfully bizarre

How are creatives staying inspired during the lockdown?

What brands can do to help during the coronavirus crisis

Coronavirus might seem overwhelming, but we are not powerless