This is an "untold story that many industry leaders have endured, yet few have ever truly shared."

It's an untold story that many industry leaders have endured, yet few have ever truly shared. But as I sat there in the Palais on Friday night, basking in the surreal glow of three Grand Prix, I was inspired to write this article by another Grand Prix winner, Droga5’s New York Times masterpiece, "The Truth Matters." An incredibly important piece of work in this day and age, reminding us of everything that goes into getting the story. The stories we all take for granted as we read them from the comfy convenience of our tablets in bed. 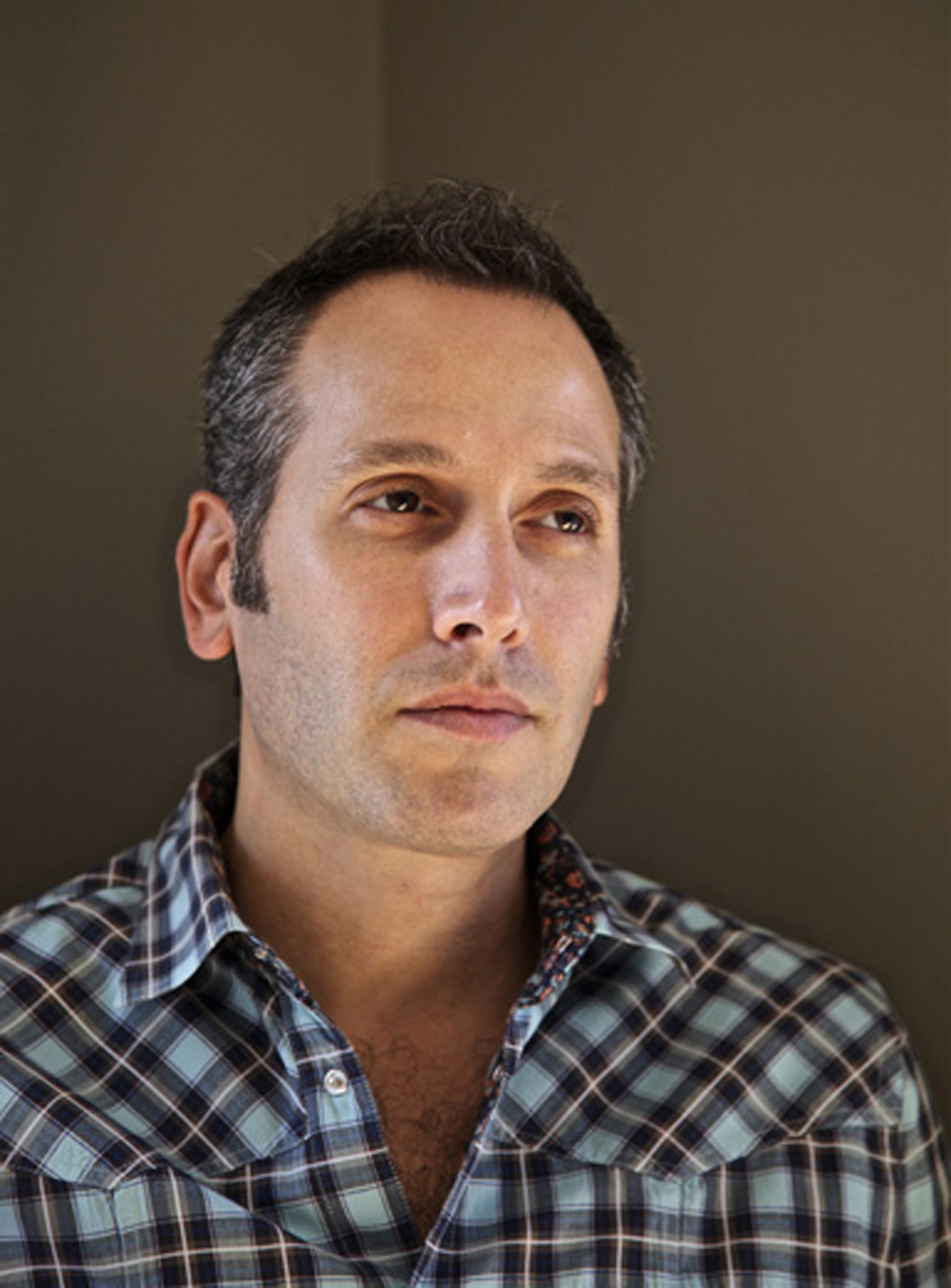 Well, not that there is any comparison to the heroic journalism of the New York Times, but a lot goes into turning around an agency too, and I think we, as an industry, have been taking that for granted as well, sloughing over the ugly bits so that we can get to "the good part." But I submit to you now, that the ugly part IS the good part. The part that you learn from. Grow from. The part that teaches you humility and shows what you’re truly made of. So, for all of those who have gone before me, whether you ultimately succeeded or not, this is for you…

It was Cannes 2015, I was an ECD at Grey New York, winning a total of 22 lions that year. At the time, this was the pinnacle of my career, being an integral part of one of the greatest turnaround stories in the industry. And although I had been there for 13 years, somehow the transformation seemed effortless. Even quick. Perhaps because I was too deep in the trenches doing the work. Sort of like how you don’t notice how big your own kids are getting until someone else says, "Oh my god! They’ve gotten so big!" And if this is how I saw things from the inside, I can only imagine how people interpreted it from the outside, only witnessing our meteoric rise and never the countless failures and misfortunes between 2007 and 2013 before we had officially "arrived." Because no one ever wants to dwell on those, and so by the end of 2015, I found myself craving something new. I wanted to do it again. To turn around another shop. This time as the CCO.

On March 1st, 2016 I became the Chief Creative Officer of FCB New York. Walking in, I was filled with optimism and ideas and naiveté, wanting to take everything I’d learned over the course of my career and share it with my adoring team, eager to hear such sage wisdom from their new, fearless and loving savior. And then came day two.

It was instant culture-shock in both directions. I came in ready to change the world, and after having endured four CCO changes in the last four years, they came in like, "Here we go again."

We tried throwing parties to improve morale, which transparently failed. We tried renovating the place. We tried different seating charts. We tried improving the work, which didn’t sell to the clients, sending morale even lower. We even tried working on pro-bono to build momentum and a stronger reel, but that too didn’t go as planned. We tried bringing in new clients, but our new business pipeline was thin and the few pitches we did get into, we lost, sending morale even lower still. We also brought in new talent, fresh blood who wouldn’t be tainted by the baggage of the past, but somehow, they too ended up as skeptical as the rest. It honestly began to seem as if everything we did, had the exact, opposite effect that we intended.

So, what did it finally take to get the agency where it needed to be?

It also takes people who believe in you, which I think is an unfortunate rarity in this business, too many CCO’s getting ousted in their first 18 months or less, because of unrealistic expectations. But Susan Credle and Carter Murray believed in me and gave me the time it took, which I’m pretty certain wasn’t easy for them- or more aptly put, it was probably scary as hell for them.

It also takes surrounding yourself with good people, several of which were already there. Talented people. Relentless people. Willing to weather the storm with you. To fight side by side in a seemingly losing battle every day at the office, fighting against all odds. And then, it also takes someone on the home-front to be your rock. Your island. To talk you off of the ledge and wipe away more tears than you can count.

Then, it takes a fearless client. A client who still believes in the power of creativity. A client who trusts you. Pushes you. Challenges you and partners with you.  It takes a business idea, not just a creative idea. It takes going back to the drawing board, arguing with lawyers, and never giving up. It takes revising so many times your editor wants to stab you in the throat. It takes believing in a holy-shit-where-the-fuck-did-that-come-from idea and not dismissing it as impossible, even though it most likely is.

And even after all of that, once the work is finally made and you’ve somehow managed to run the gauntlet of tripwires and land mines, and you put your baby out there into the world, it takes luck. Truckloads of it. It takes stars aligning and jurors with integrity.

Yes, it takes more than you can possibly imagine. It takes mistakes and tireless optimism. It takes losing clients, laying off good human beings and holding on to your best people for dear life. It takes learning what to fix and what not to. It takes exhaustion and sleepless nights. It takes its toll on relationships and everything you thought you knew. It takes questioning yourself and picking yourself back up again and again. It takes disappointment and bravery and vulnerability. It takes ridiculous amounts of collaboration and listening and admitting when you’re wrong. It takes knowing when to get serious and when to have fun. It takes doubt and trust. Fear and paranoia. It takes almost every last drop out of you to the point where you honestly don’t think you have anything left to give. But it is exactly at that moment, when it all pays off.

So, to steal from Jamie Robinson’s speech at the AICP Next Awards, if you just happen to be masochistic enough to wade into these waters, I highly recommend it, because there is almost no greater sense of pride and satisfaction on this earth than to have gone through hell in order to get to heaven.

And as I watched the cranes pack away everything along the Croisette on that Saturday morning after Cannes, like shaking an etch-a-sketch of the week that was, I embrace the clean slate that lies ahead for next year, because this is precisely what it means at FCB to be "Never Finished." After all, at the end of the day, that is what it takes.

Ari Halper is the CCO of FCB New York.

Grey's Per Pedersen steps down as global creative council chair

Culture is the new media... And brands are its memes